Dorothy “Dot” Vidrine is the progeny of French-speaking Canadians on one side and Germans on the other—both groups that significantly influenced the language, the music, and the cooking in the area of Cajun Country around Basile where she grew up in the 1930s and ‘40s. She learned about food—production and preparation—from both of her parents. Her mother, Ada Marcantel, enlisted her four children for help in tending the extensive family vegetable garden, gathering hickory nuts for candy, and even shaking cream into butter. After retiring from mill and factory work, Dot’s father, Tobere Courville, had a small slaughterhouse in Basile where he sold cracklings and meats.

Dot began working In Eunice, about eleven miles from Basile, at the age of fourteen—first in an ice-cream parlor, and then a restaurant, and after that in myriad other businesses. She ultimately relocated to that town entirely and raised four children there. Nearly all the while she ate at Ruby’s Café, a small diner where Ruby Mott served Cajun breakfasts and lunches. Running her own catering business for a spell prepared Dot for her latest position: matron at Ruby’s, which Dot’s son, Dwayne Vidrine, purchased with Curt Fontenot in 2005. That’s where you can find her every weekday, making contact with nearly every customer and making sure that the ponce is tender, the okra is properly smothered, and the crackling on Thursday’s pork ribs is crisp. 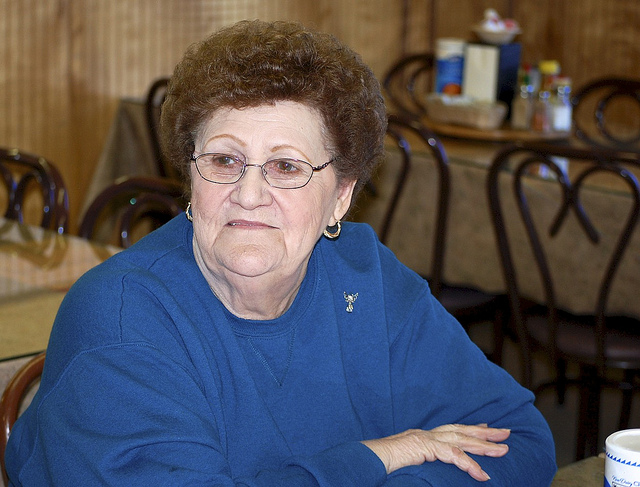 We get the Louisiana rice for the restaurant and we don’t use anything else but the Louisiana crawfish to cook. I will not use the Chinese crawfish or whatever other crawfish they have. ~ Dot Vidrine 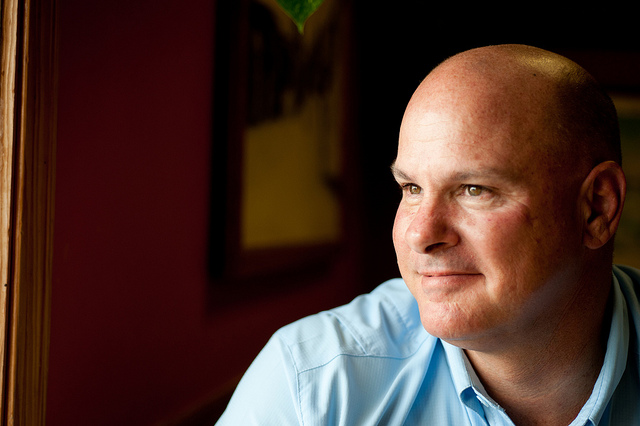 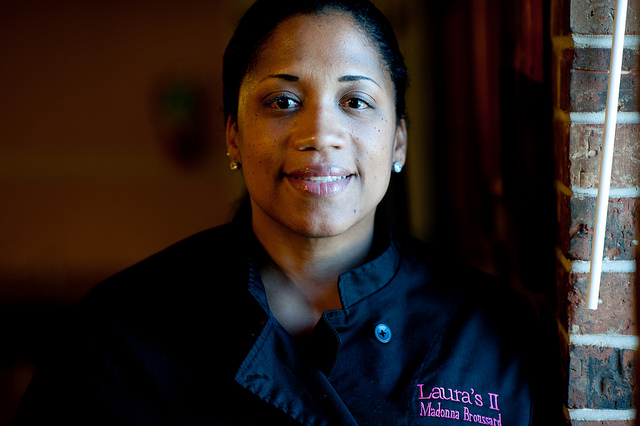 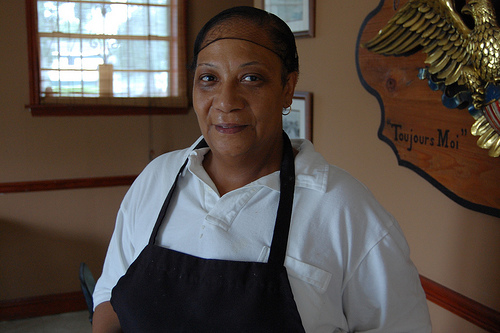 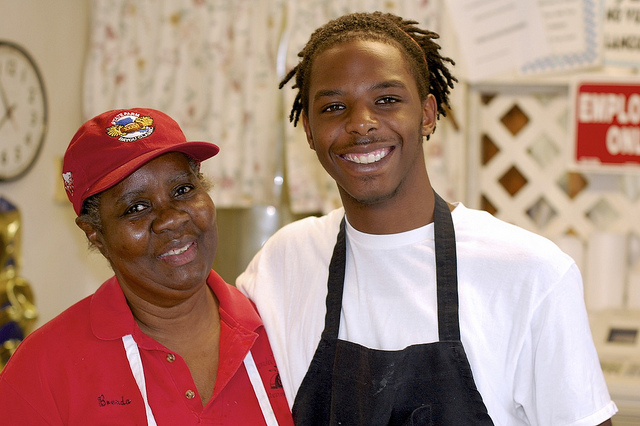