Ralph Brennan’s early memories include his aunts, Ella and Adelaide Brennan, taking him to Brennan’s Restaurant. He would play in the restaurant and steal his favorite dessert from the kitchen while they worked. Ralph Brennan is the oldest son of John Thomas Brennan and Claire Lally Brennan. In addition to working with his siblings, his father ran a local food service company, Brennan’s Prepared Potato Company. They sold fresh cut potatoes to restaurants in New Orleans. As a young man, John Brennan required his son to spend half of his summer days delivering food products. As he got older, Ralph spent summers working in his family’s restaurants, learning cooking basics. After high school, Ralph attended Tulane University. He received a bachelor’s degree in economics and an MBA in 1975.

Ralph Brennan wanted to join the family business after college, but there was no position open at the time. Instead, he got an accounting job with Price Waterhouse, a financial firm in Mobile, Alabama. A few years later, his aunt, Ella Brennan, found an opportunity for him in the restaurant business. Ralph attended La Varenne Cooking school in Paris for six months and then spent two months interning at 21 Club in New York. He started his career at Mr. B’s Bistro in 1982.

Ralph and his sisters, Cindy and Lally Brennan, have opened several restaurants, adding to their family’s legacy. When he got the opportunity to buy Brennan’s, Ralph bought the restaurant and spent eighteen months remodeling it. He felt it was important to preserve the family history of the restaurant. Brennan’s reopened in 2014. Today, Ralph owns and operates Red Fish Grill, Brennan’s, Napoleon House, Ralph’s On the Park, Café NOMA, café b, Heritage Grill, and the Jazz Kitchen at Disneyland in Anaheim, California. 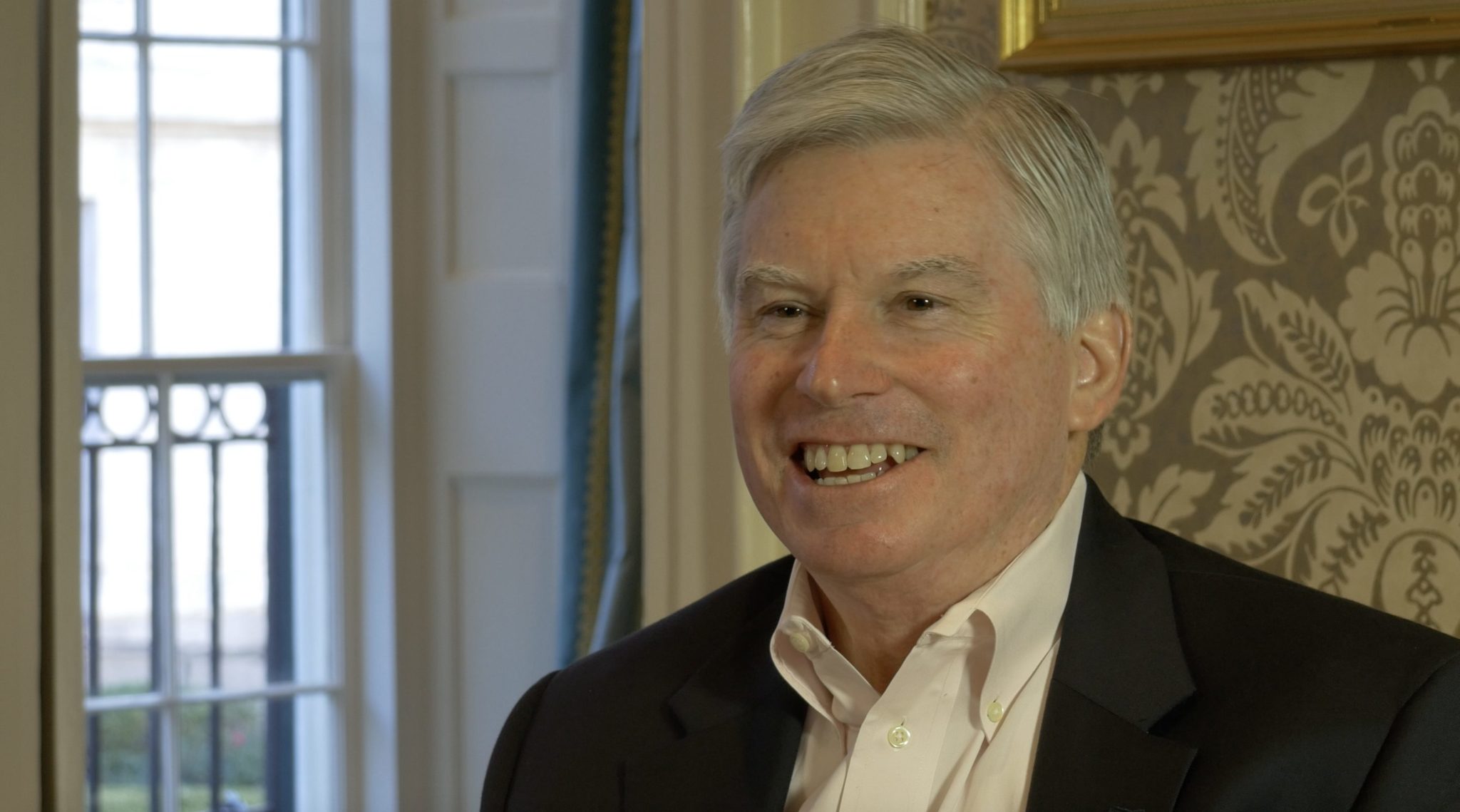 But it’s worth it, because to put the name back on the building and to keep the tradition going, it’s meant a lot to my family. You’ve read the history, and you know [Brennan's] started on Bourbon Street, went to Vieux Carré and then over here, and a lot of good things have happened. And this has helped my family be successful, because of the start here. When you look at the different groups in our family now—Dickie and Lauren and their restaurants, that’s good. I have my group, and then the Commander’s Palace group. But it all started right here, and it would be to me like, you know, cutting the tree at the bottom. ~ Ralph Brennan