In the first half of the twentieth century, Jews became an integral part of the merchant class of the South, and Greenwood was no exception. With one of the last orthodox synagogues in the state, this Delta town was once a hotbed of Jewish culture, and the Gelman family quickly established itself by running various cafes over the years. Early on, the Gelman family ran the Paramount Inn that was next to the old Paramount Theater in downtown Greenwood. In 1946, Myer Gelman and his brother opened Gelman’s café on Howard Street, where Myer’s wife, Mabel, worked the front of the house for seventeen years as a waitress and cashier. Their story is the story of Jews in Mississippi, but it is also the story of a time in this part of the Delta when a place like Gelman’s Café had so much regular business that they kept track of the number of cups of coffee sold in a year. As Mabel tells it, Myer created a sign of sorts out of tin, which he kept on display above the booths in the café. At the end of each day he would add to the tally, and one year they were astonished to find that they had sold more than 100,000 cups of coffee to their friends and neighbors. A lot can happen over a cup of coffee, and some of those stories are still being told. And while Gelman’s Café is long gone, Mabel’s stories remind us what it’s like to know your neighbor and be part of a community. 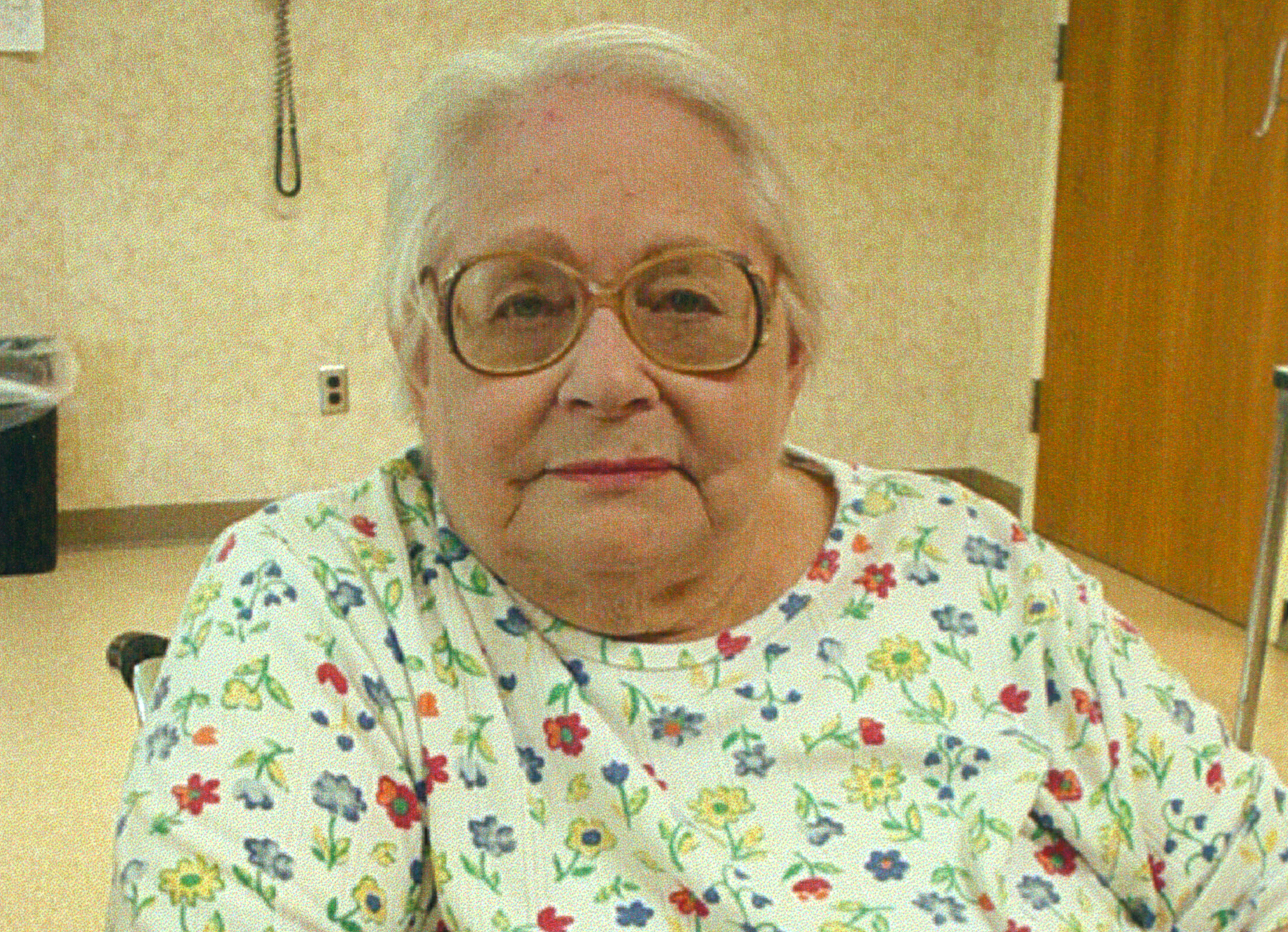 I always thought that being a waitress was beneath me. In 1946, Women didn't work much as waitresses. And the first cup of coffee I sold, it was like to kill me. But I got used to it, and I began to like it. ~ Mabel Gelman