The Giardina family originally hails from Cefalu, Italy – the same Sicilian town that the Lusco family originally called home. Sometime in the late 1920s, Sam Giardina opened a small market in downtown Greenwood that also happened to serve food. His brother Joe wanted a restaurant of his own, so in 1936 he opened a little place on Park Avenue, then outside of the city limits. When the new Giardina’s first opened, it was a drive-up business that served sandwiches and other quick take-away items. Soon, business grew, and Giardina’s evolved into a full-service sit-down restaurant, offering the finest in Delta dining. It is argued that the menu and style of the restaurant was inspired by the tradition Lusco’s started only three years earlier (they, too, serve fish, steaks and in the privacy of curtained booths). Whatever the argument, Giardina’s definitely found its way into the hearts and stomachs of Deltans far and wide.

Today, the original restaurant on Park Avenue is closed and a reincarnation of their established tradition of food and service has been created in the bottom of the new Alluvian Hotel in downtown Greenwood. While the name remains the same, a little bit of the soul has changed. Johnny Bell, for example, started working for the Giardina’s in the old drive-in days, and he stayed on as both a cook and waiter as the restaurant evolved. All told, Mr. Bell spent forty-seven years working with the Giardina’s before he retired, and he maintains a relationship with the family to this day. But much of the Gardina’s restaurant history has carried over to the new location, where you can still find great steaks, oysters and fresh fish on the menu, as well as hostess and second generation Giardina, Mary Rose Graham, to greet you as you walk in and take you to your booth for new twist on an old Delta experience. 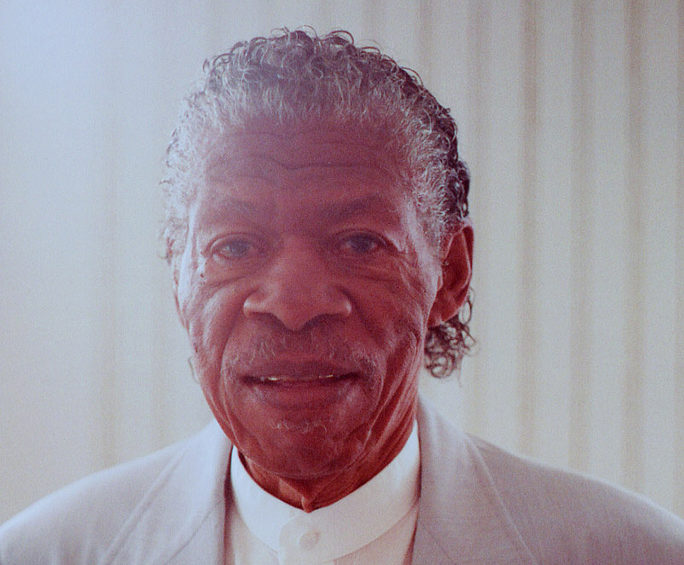 I was at Giardina’s forty-six years. I started in September when we was picking cotton. I been working there ever since. ~ Johnny Bell 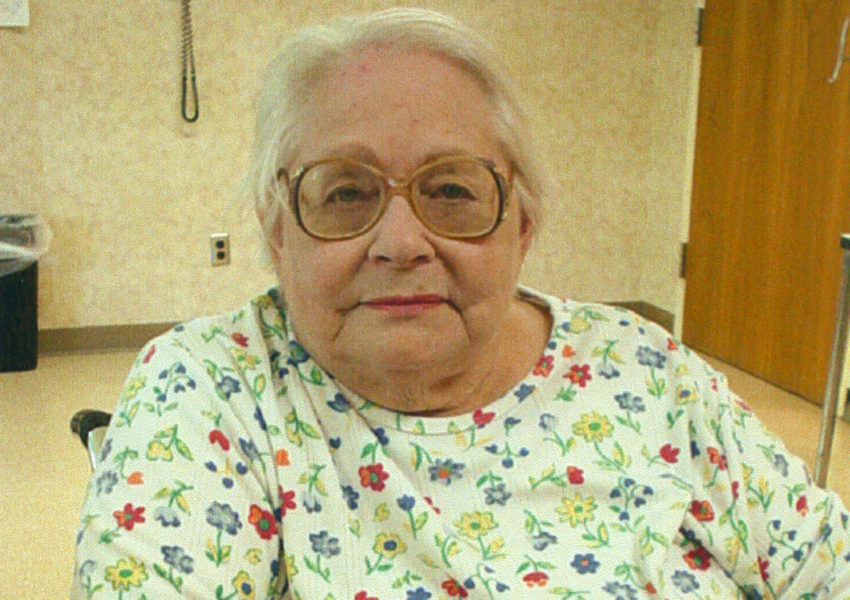