When Henry Amato was growing up in Independence, Louisiana, kids left school during the strawberry harvest season to help their families pick. That’s how important strawberries were to the community. Families made strawberry wine, along with jams and jellies, to supplement their jobs in New Orleans and Baton Rouge with extra income. As an adult, Amato worked for a utilities company in Baton Rouge, as a mechanic, and in plants doing instrumentation and pipe fitting. Ultimately, he wanted to move home. After a few more business endeavors (including excavation and demolition), he opened Amato’s Winery in 1993, making wine from strawberries, blueberries, oranges, muscadines, and blackberries the way he had learned as a child. Several years later, he added a cheese-making operation to the mix. Now, he welcomes visitors to the winery to show them how it’s done. “I love the tourists to come when we have fresh fruit in the fields,” he says. 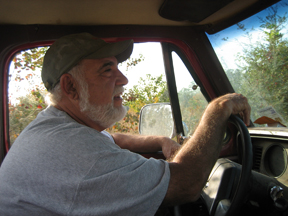 [Hurricane Katrina] really tore up the cheese business because we had some real nice customers in New Orleans…We sold to Palace Cafe and a lot of it went to other—the other restaurants. And then we done a big cheese business with Brocato’s for the Cannoli cookies and—and all that's gone, you know. Right now all of it's gone. ~ Henry Amato 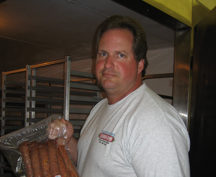 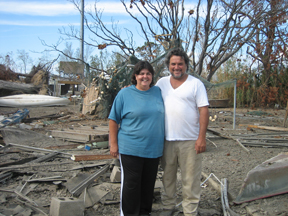 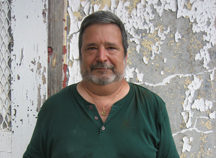 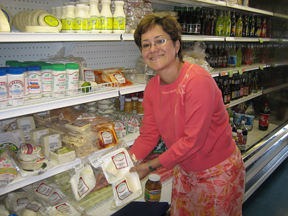 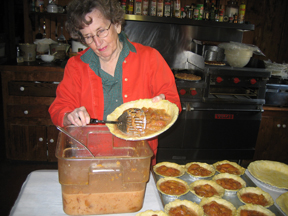