< Back to Oral History project: Minorcans of St. Augustine

Aunt Kate's on the River

Usina’s Pavilion has evolved over the years. Today, Aunt Kate’s on the River stands on the old Pavilion site after the historic structure burned in 2001. Frank built Aunt Kate’s in 2009 as a tribute to his grandmother and his family’s tenure at North Beach. With his wife, Betty, Frank still oversees a collection of North Beach businesses—including Aunt Kate’s—and supports the Guana Tolomato National Estuarine Research Reserve’s research on imperiled oyster habitat. 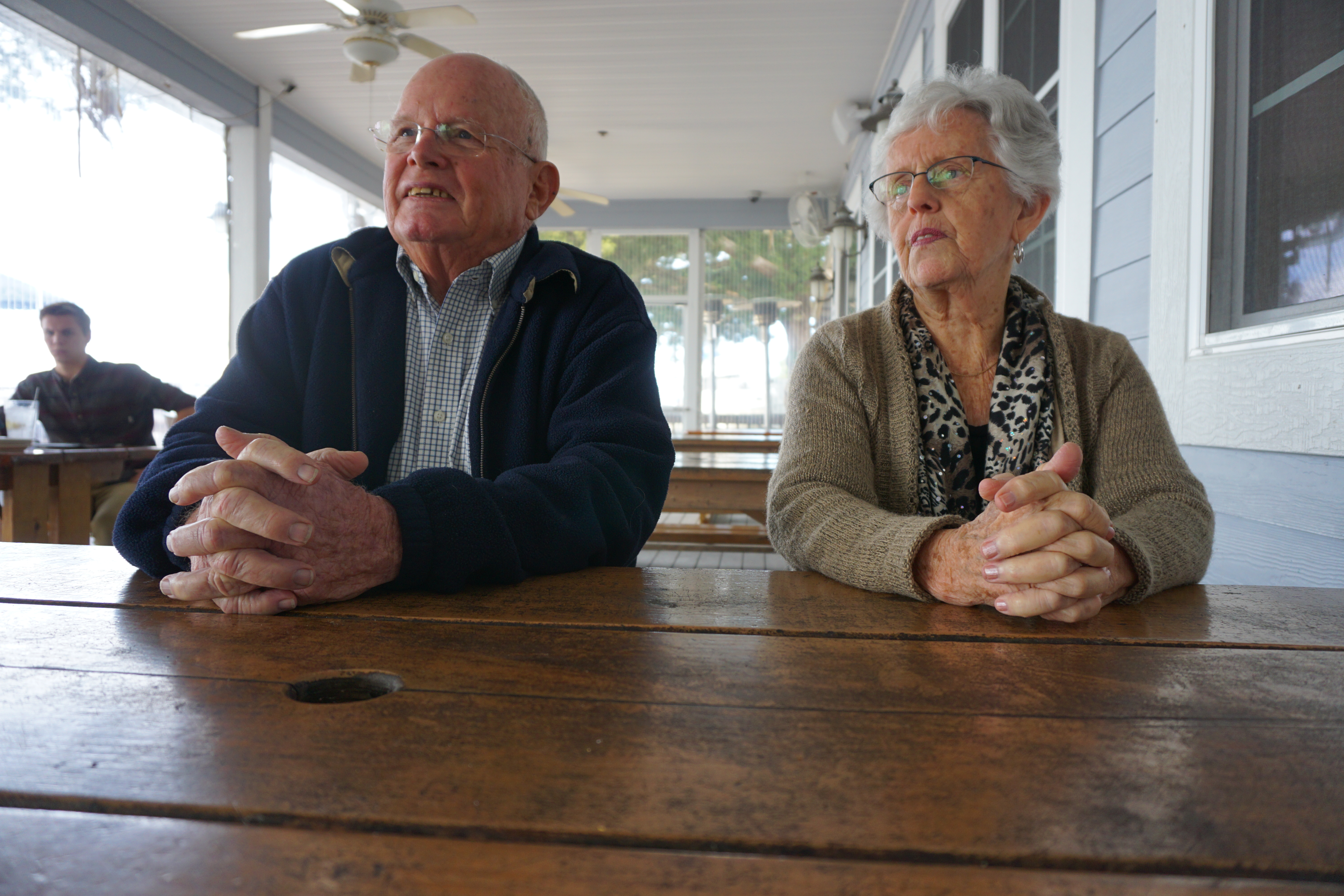 "My grandmother was what you would call a pioneer type. She was a very strong woman. . . and she had to be to do what she did. To survive, that’s what you did." - Frank Usina 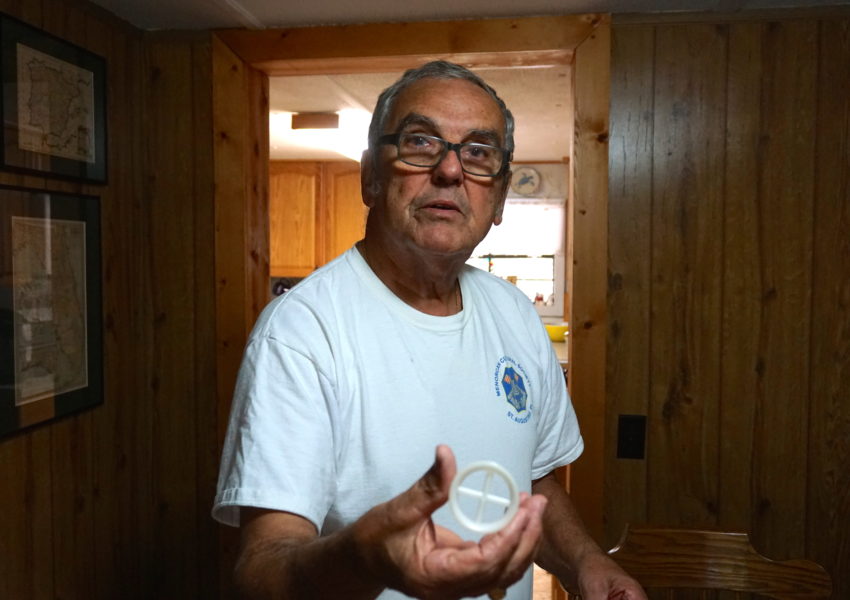 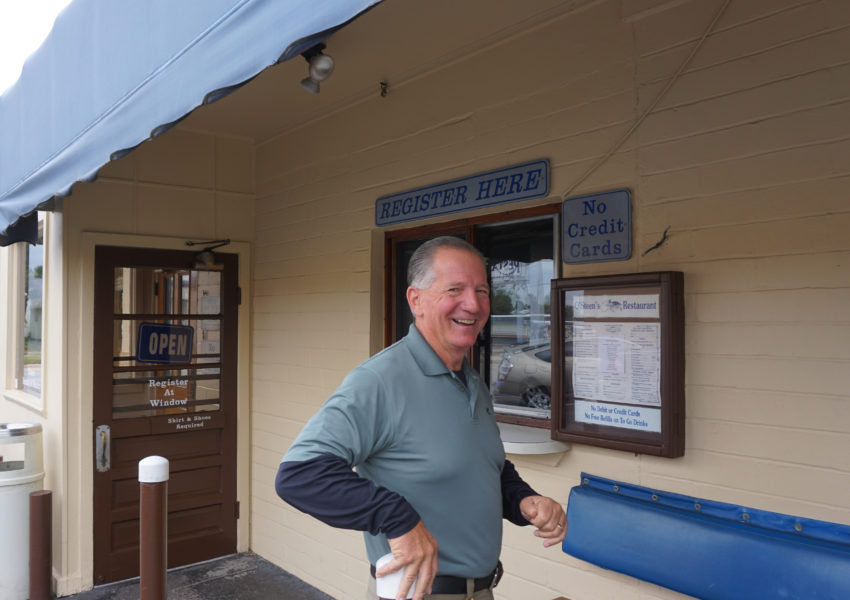 Lawrence “Lonnie” Pomar was twelve years old when he road his bike across town to ask Robert and Virginia O’Steen,…