Drew Robinson, born in 1973, is a Birmingham native. He had worked in other fine-dining restaurants, before he applied to Highlands in 2000. The job offer he initially received did not match the position he wanted. When the grill cook quit mid-shift, Robinson took over the grill. His rise to become chef de cuisine began then.

Working as chef de cuisine, Robinson learned how to lead a team and treat colleagues with respect and dignity, while demanding that they execute at the highest level. When Robinson left Highlands in 2003 to lead the culinary team at Jim ‘N Nick’s Community Bar-B-Que, he took those lessons with him. In 2018, Robinson departed Jim ‘N Nick’s to found his own Birmingham firm, Third Car Consulting. 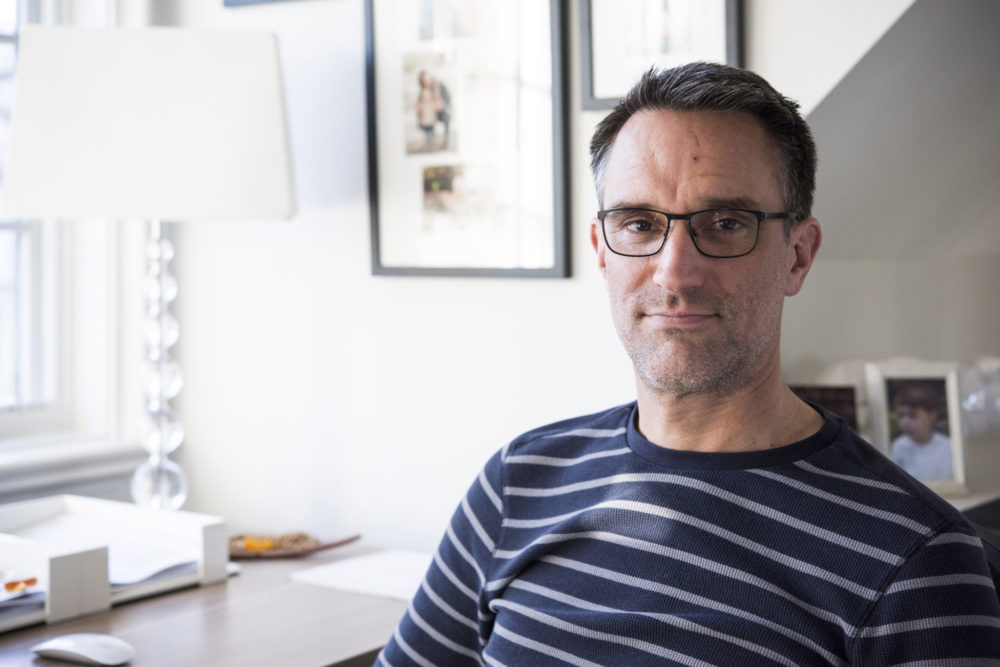 “People want to work somewhere where they feel appreciated, first and foremost. . . That's probably the fundamental need people have out of a place of employment.” - Drew Robinson 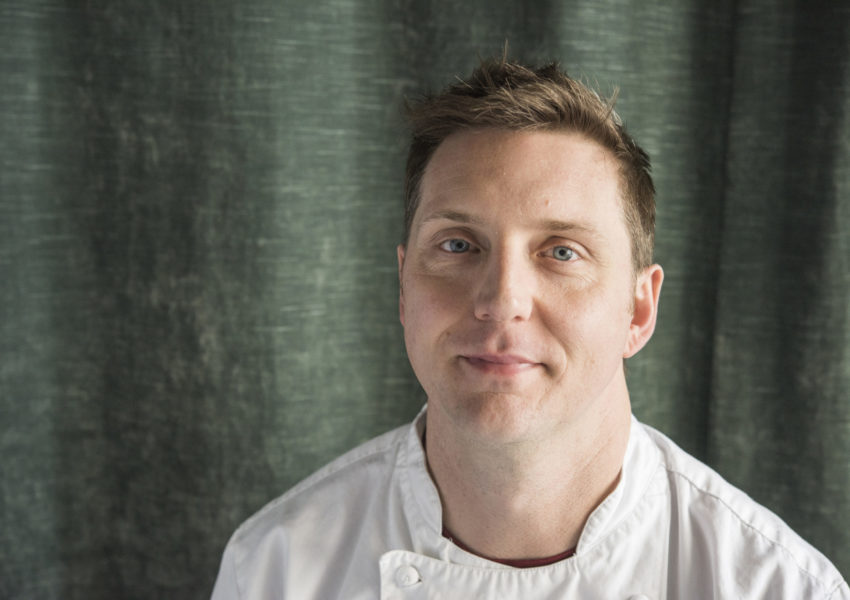 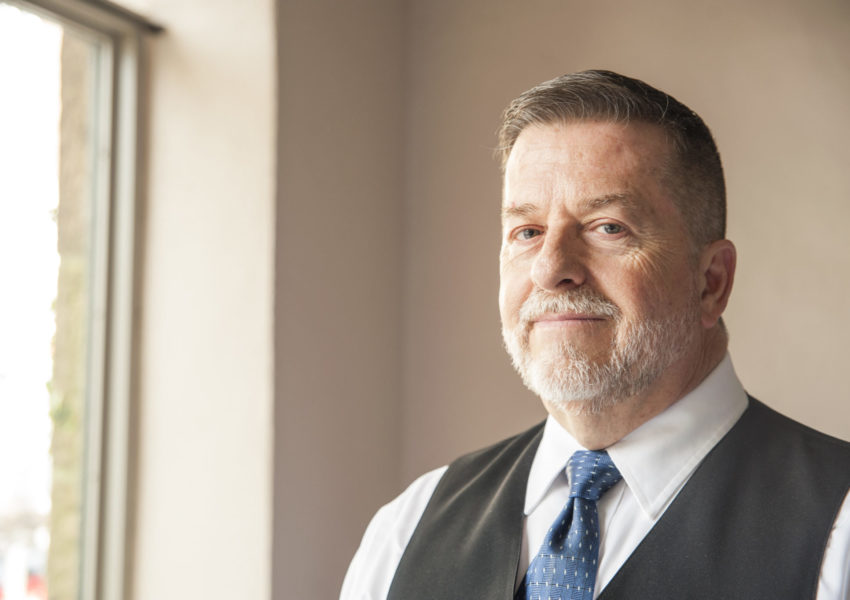 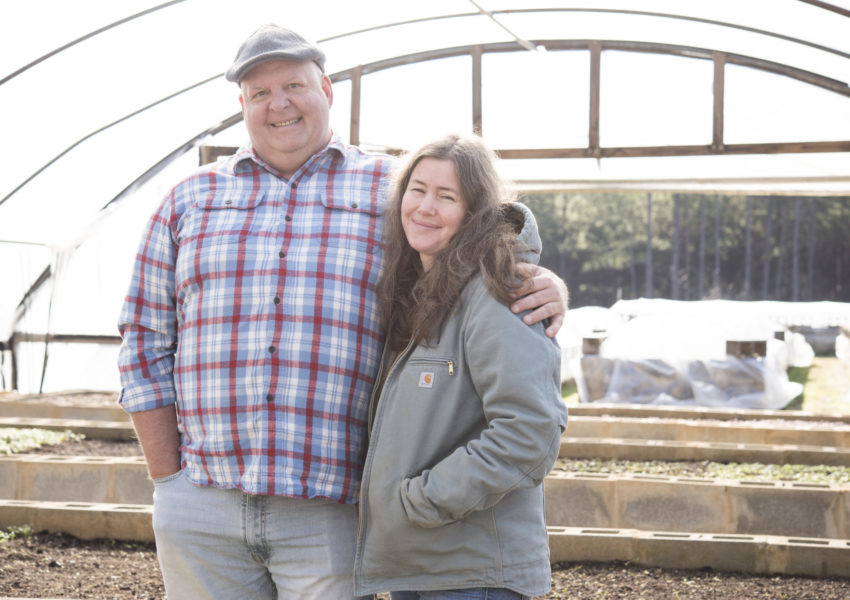 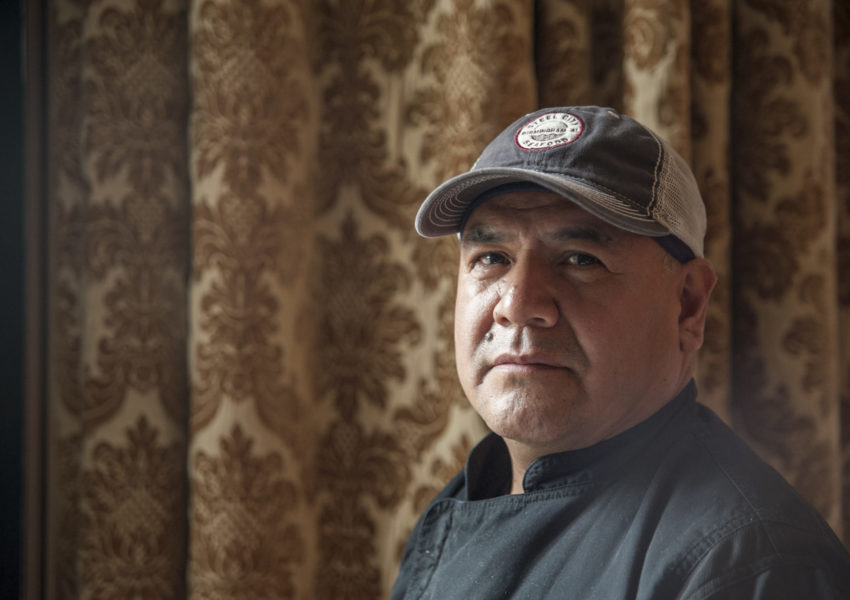 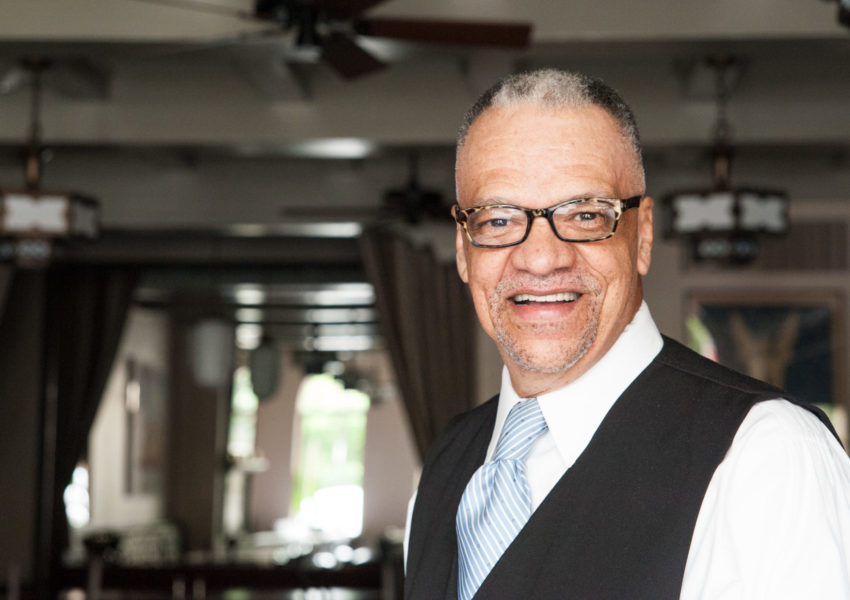 Goren Avery works as a waiter at Highlands. 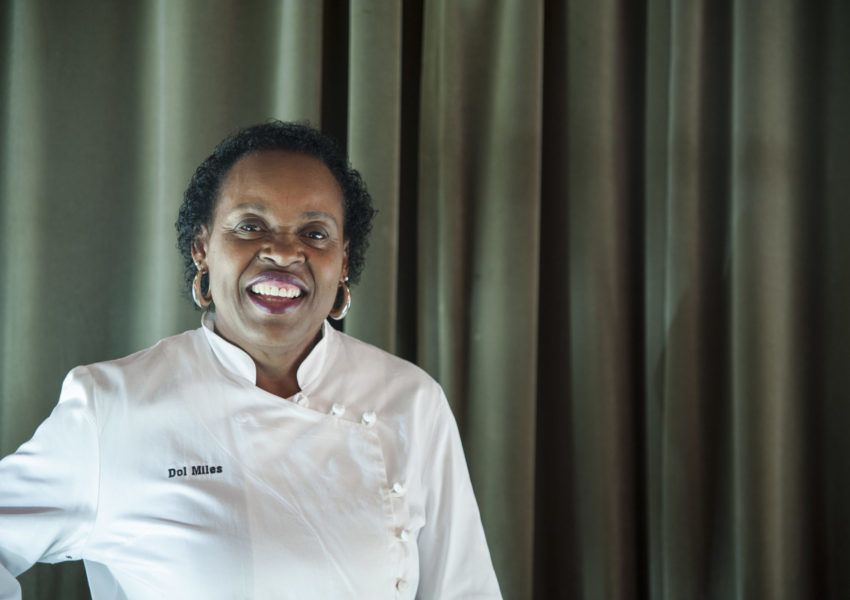 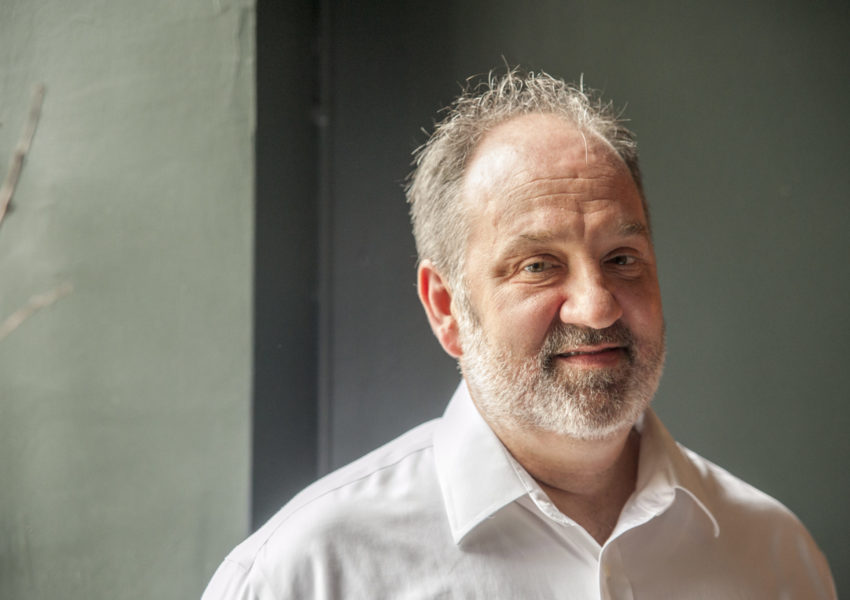