Ralph's on the Park

If Chip Flanagan isn’t the first chef to put ya-ka-mein on the menu of a white-tablecloth, fine dining restaurant in New Orleans, he certainly wasn’t following documented precedent. A native New Orleanian who grew up in the suburb of Metairie and earned a fine arts degree from New York University before studying the culinary arts at Delgado Community College back home, Chip didn’t taste ya-ka-mein for the first time himself until a fellow kitchen worker introduced him to it around the year 2000.

It didn’t spark his culinary creativity until more than a decade later. But ever since he and his sous-chef at Ralph’s on the Park perfected their version—housemade tagliatelle sauced with a rich veal stock reduction and shiitake mushrooms, and crowned with seared pork belly, a fried egg basted in butter, hot sauce, and green onions—he hasn’t stopped fielding questions and interview requests about it.

They serve a more traditional but still spiffy version at festivals and other outdoor events, one made with manufactured bucatini, a soupier broth, a “hard-boiled” egg cooked sous-vide on site, thinly sliced flank steak, and green onions all mingling in a Styrofoam cup. 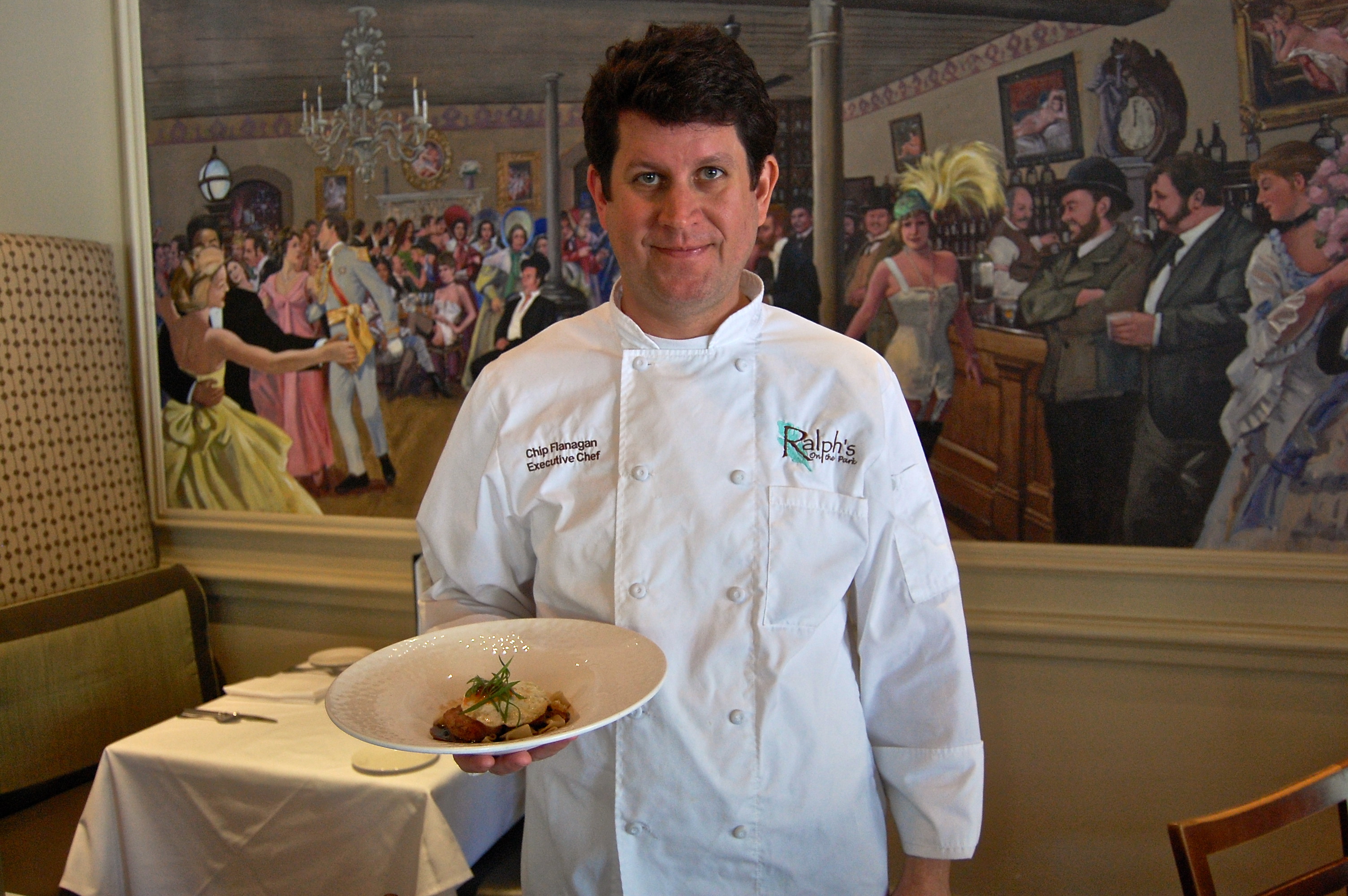 I couldn’t make out what they were saying, but I think the first time I saw it written was on Orleans going towards the Quarter right before the Claiborne overpass. There was a shop on the left side, I guess like a food store—pigs’ feet and fried rice kind of thing—and it was written on the sign. So I pronounced it myself ‘ya-ka-mein.’ That’s how it was spelled. ~Chip Flanagan 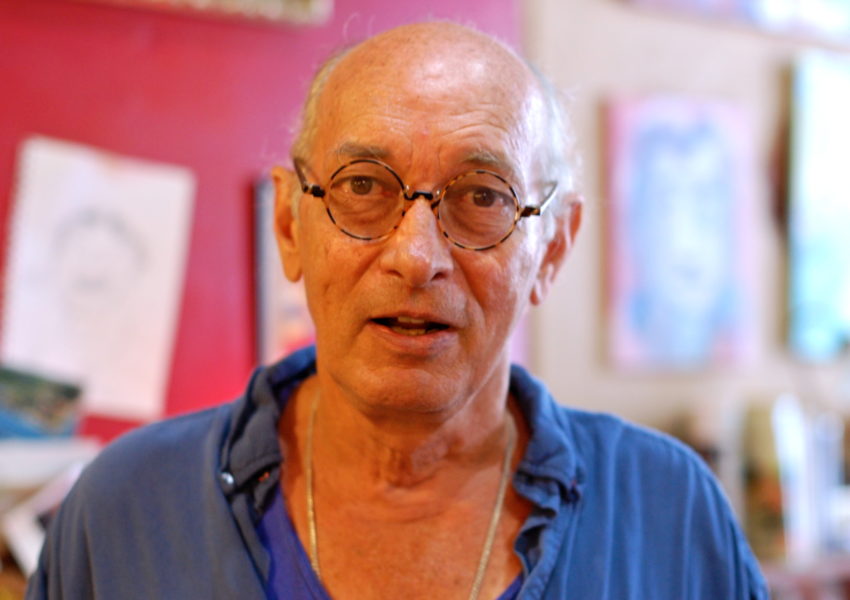 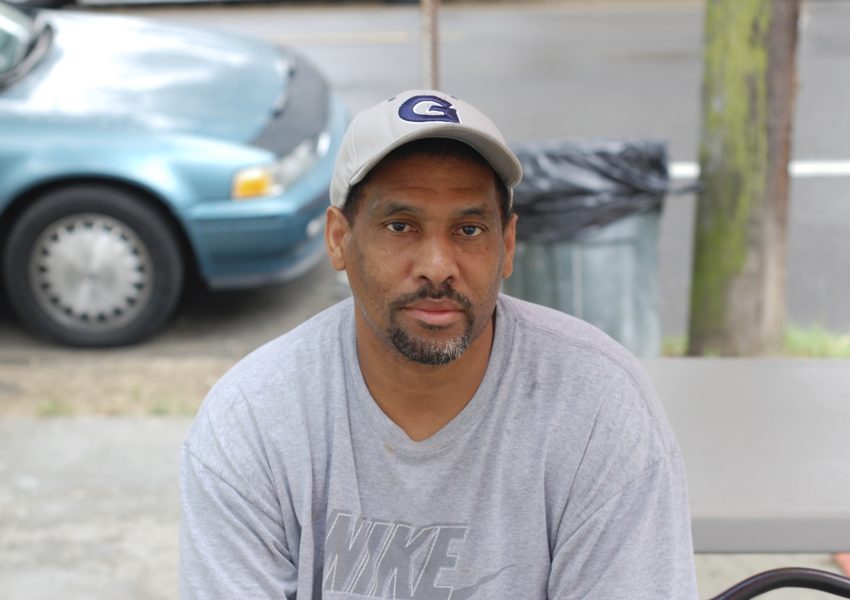 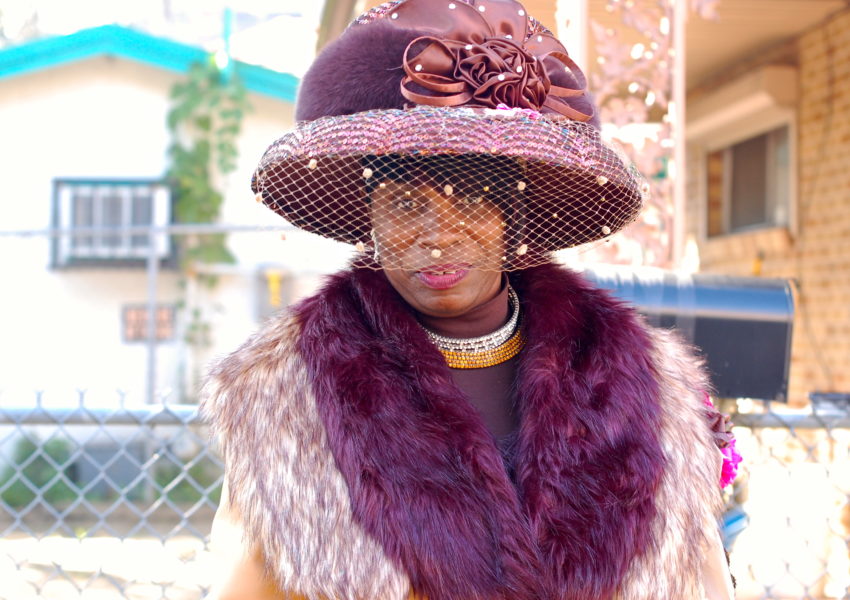 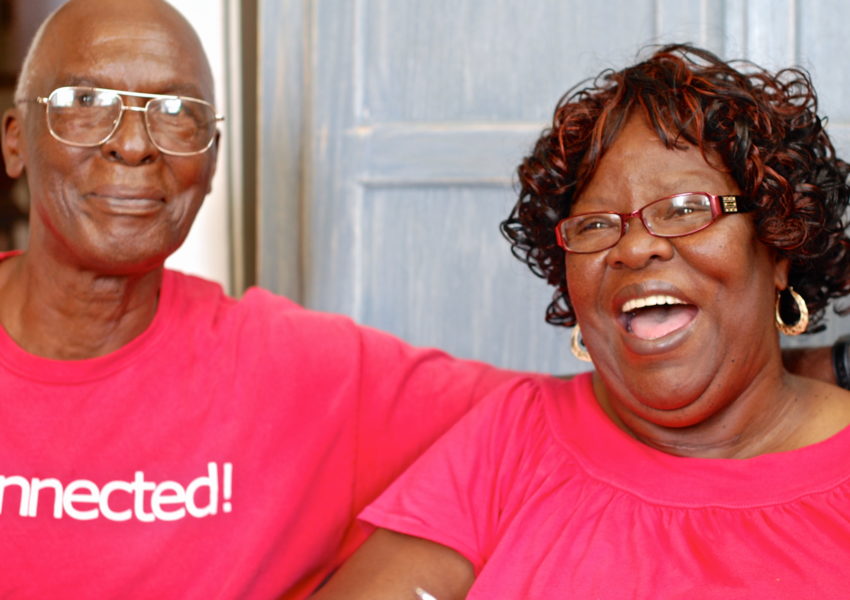