Charles Reagan Wilson moved to Oxford to teach at the University of Mississippi in 1981 (he later served as the director of the Center of the Study of Southern Culture). He soon became a regular at Georgia Isaiah’s Busy Bee Cafe. He struck up a friendship with Mrs. Isaiah. He memorized her menu by heart:

“[Busy Bee] was one of those dependable things one could count on, no matter what kind of craziness was happening in your life or work. You could. . . depend on Monday night being roast beef; Tuesday night, pork chop; um Wednesday night—what was Wednesday night? Thursday night was fried chicken. Oh, ham was Wednesday night. And you’d get two or three vegetables from her garden and a delicious little dessert, and a big glass of mint tea.”

Georgia Isaiah was born in Oxford, and spent thirty years cooking for two chancellors at the University of Mississippi. She told Dr. Reagan that after her mother died, she opened the cafe as a way to help her grieve. She started with sandwiches, and moved on to her weekly menu: a meat and two or three vegetables picked from her home garden, which stood next to the restaurant. Dr. Wilson recalls that whenever a friend at her church took ill, Mrs. Isaiah would close the restaurant to tend to them.

“I guess nothing in Oxford quite has that combination of wonderful food and warm character,” Dr. Wilson says in his 2004 interview. “It was out a little bit on the edge of town. It was under this big tree. It was a small intimate place in terms of the space itself, and her presence kind of was there everywhere. I don’t think there’s been anything quite like that since then.” 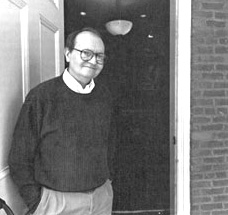 One of my favorite memories of the Busy Bee is, the university had closed, many people were gone, and she usually closed sometime around Christmas. . . I was checking on [Georgia Isaiah's] schedule—and I was staying late, right before Christmas in Oxford. . . So I asked her, “Are you going to be open tomorrow night?” And she said, “Yes, I will be.” Well, I got there it was closed up. But there was a note on it, “Charles, please come next door.” So I went to her house and knocked on her door, and she had cooked dinner for me, and we had it in her home. ~ Charles Reagan Wilson 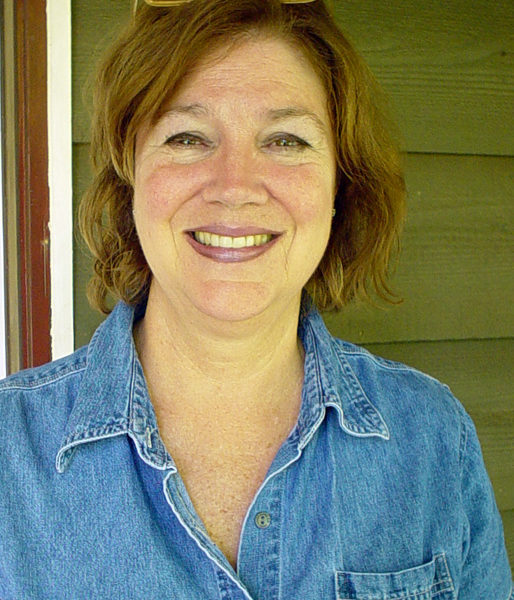 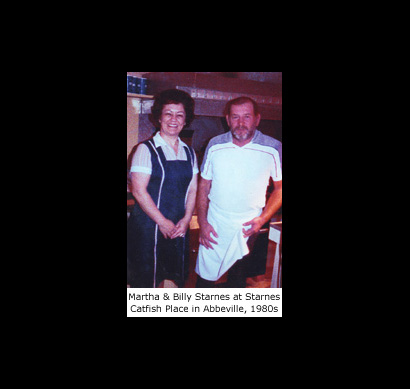 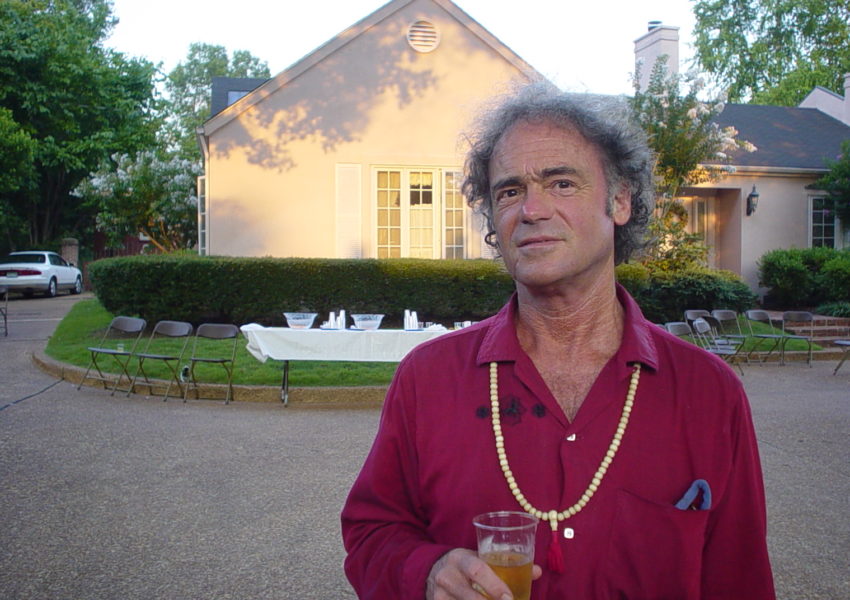 Ron Shapiro made his way to Oxford in the late 1970s, and the town hasn't been the same since. Soon after arriving, he… 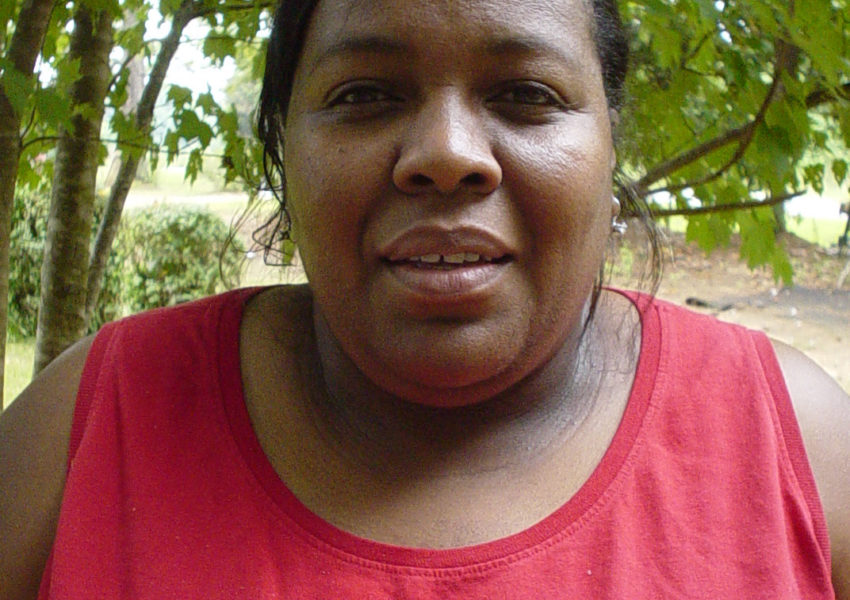 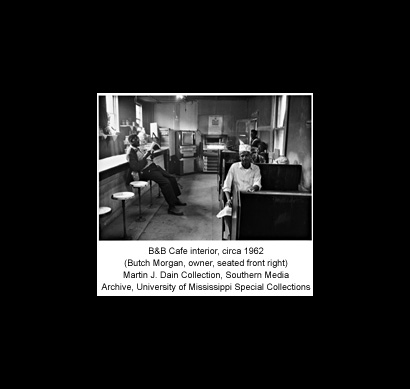 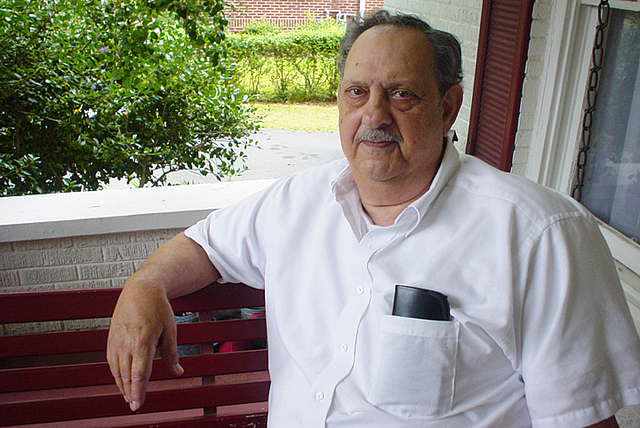 Tom Mistilis arrived in the United States from Greece in the early part of the twentieth century. After making his way…