Sandra Beasley, author of three poetry collections and a memoir, contributed two poems to our winter issue of Gravy.

This poem first appeared in the winter 2015-16 issue of our Gravy quarterly. The author, Sandra Beasley, is the author of three poetry collections–Count the Waves; I Was the Jukebox; and Theories of Falling–as well as a memoir, Don’t Kill the Birthday Girl: Tales from an Allergic Life.

He leans against the car
while the rest of the band loads out,
scritching one quarter against the other,
finding two where he hoped for four,
knowing at the Chevron
he’ll have to bypass the ToastChees,
knowing when hunger
is a leaking roof
a man sidles up to the hardware counter:
those cool, five-gallon glass jugs
full of rubbery this and redhot that,
knowing the soft click
of fifty cents on a grimy counter
as the clerk ladles out one lone, fat pickle,
hand-pricked with a fork,
from its tropical bath of Kool-Aid
into a tall styrofoam cup,
knowing he’ll get halfway to Tunica
before pulling to a dirt shoulder,
how alien it’ll look in his hand
as he leans against the car,
as he takes a bite—
overripe sugar yielding
to briny yellow flesh,
braced by seeds, the only hint
something green ever lived here. 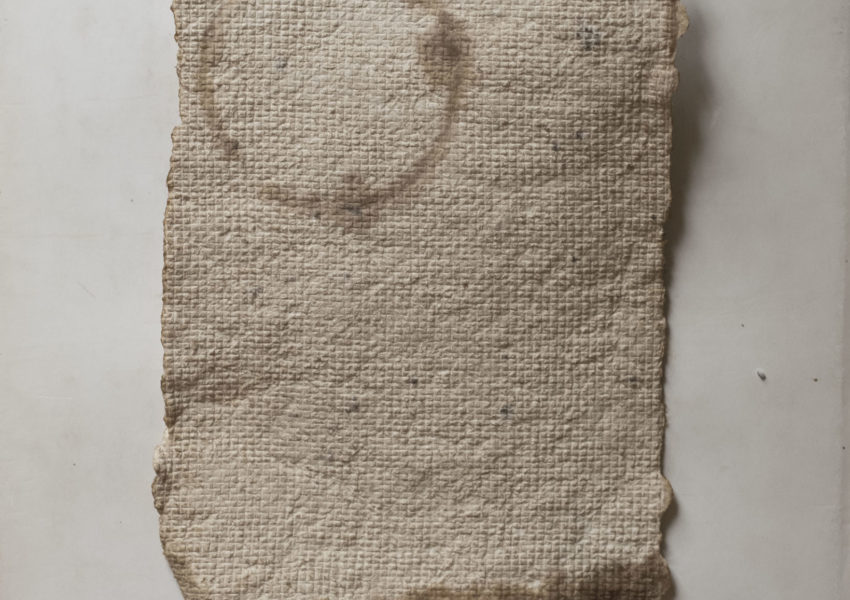 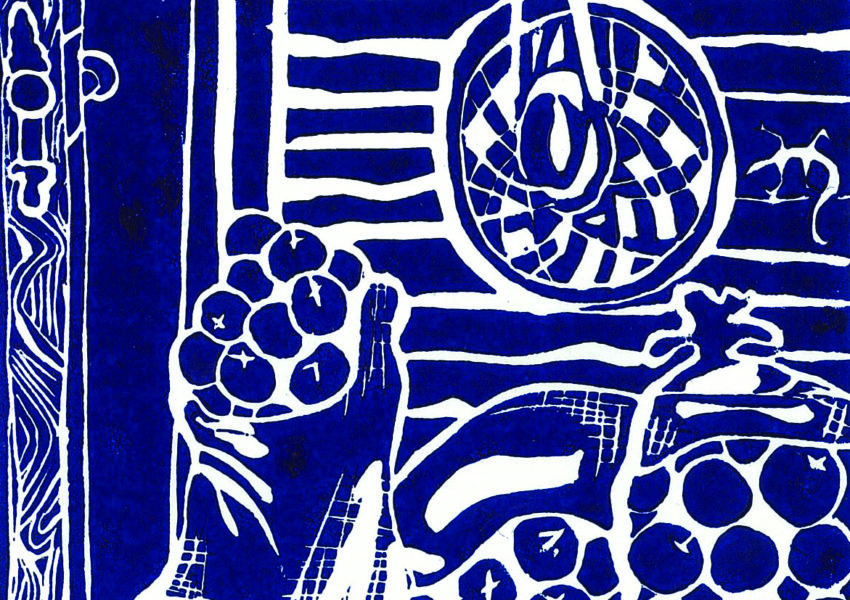 A Helping of Gravy: Verses by Sandra Beasley

Two poems by Sandra Beasley, from the fall 2017 issue of Gravy. 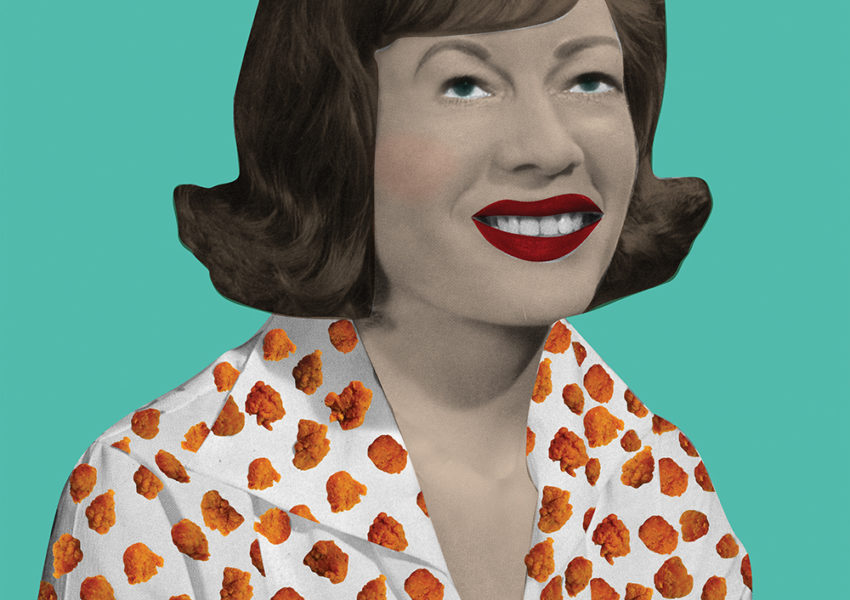 A poem by Sandra Beasley, inspired by the artwork of Brooke Hatfield.