Happy birthday, Gravy! NPR selected the SFA podcast to be featured on their new earbud.fm platform. 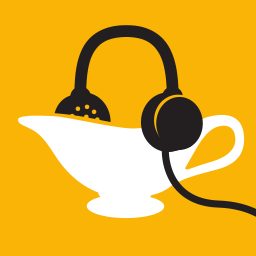 Next week’s Gravy podcast marks an important milestone: the one year mark. What do you have when Gravy turns a year old? Not cake. Biscuits, maybe?

In the short time Gravy’s been entertaining audiences, it’s compiled a lengthy list of  honors, not least of which was the James Beard Award for Publication of the Year (along with her sister, the Gravy quarterly). Gravy’s been mentioned on a number of best-of lists, and episodes have aired on public radio from Boston to Atlanta, Birmingham to New Orleans, and beyond.

Just this month, Gravy has another honor. It’s been selected by National Public Radio to be a part of earbud.fm, the NPR guide to great podcasts. There are just 200 podcasts recommended on the site. Considering the thousands of podcasts out there that listeners may choose from, it’s an honor to be on the list.

If you haven’t already, visit the SFA’s Gravy page and subscribe to the podcast and listen to archived episodes. And, if you have more listening time on your commutes, check out some of the podcasts that NPR recommends. They’re all on earbud.fm. 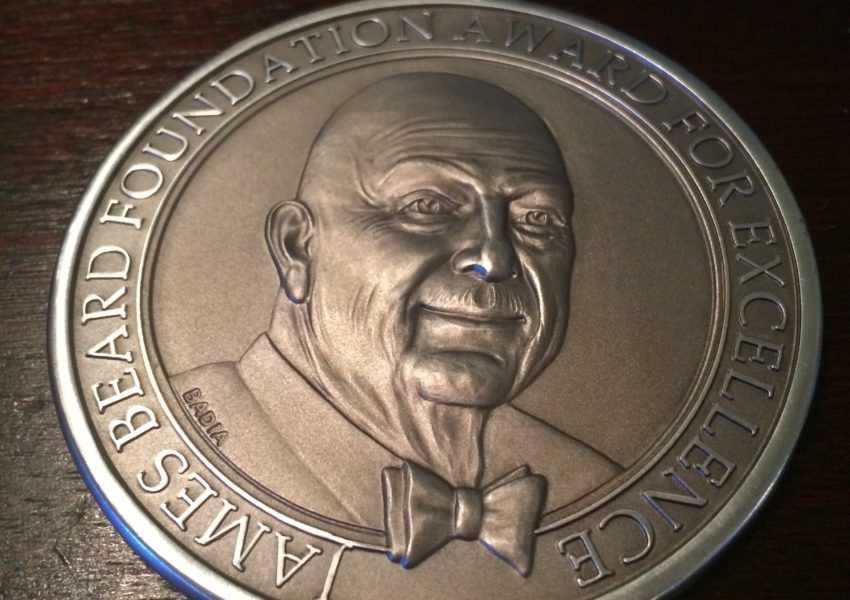 Thanks to those who’ve given the Gravy podcast a great start!

The Gravy podcast is still quite new, and already we’re being honored for our work! As you might have seen, on Friday… 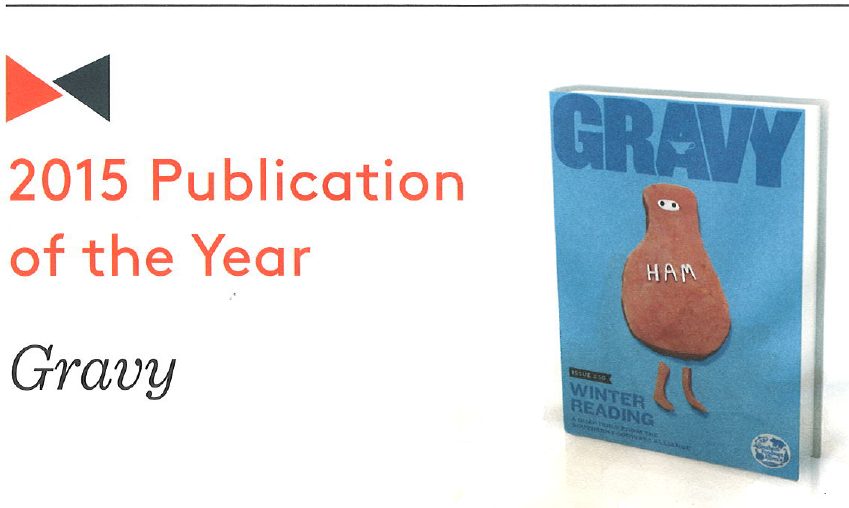 We were so grateful for the committee's kind words that we wanted to share them with you.