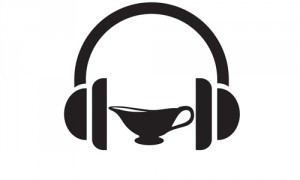 Like all of the SFA’s work, Gravy shares stories of the changing American South through the foods we eat. It brings smart Southern narratives to a national audience, revealing the region in all its complexity, telling true and sometimes difficult stories of Southern pasts and presents.

Gravy showcases a South that is constantly evolving, accommodating new immigrants, adopting new traditions, and lovingly maintaining old ones. It uses food as a means to explore all of that, to dig into lesser-known corners of the region, complicate stereotypes, document new dynamics, and give voice to the unsung folk who grow, cook, and serve our daily meals.

Through the window of food, we glimpse how race, class, gender, faith, and environment play out in the region and across the nation. Gravy tells stories of farmers and food scientists. Of dishwashers and distillers. Of banh mi and barbecue shrimp. Of your grandma’s potlikker and your neighbor’s arroz con pollo. Of the mariachis singing in the fried chicken café. And the punk band playing the vegan joint. This is the South you know, and the one you have not have tasted before. 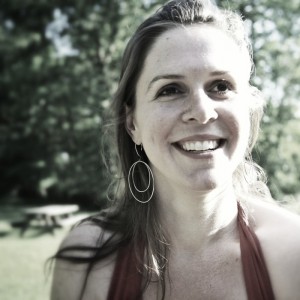 Joining the SFA in this effort is Tina Antolini, who will serve as Gravy‘s producer and host. A native of Maine who has chosen New Orleans as her adopted home, Tina holds a BA in American studies and ethnomusicology from Hampshire College. She’s also an alumna of the radio program at the Salt Institute for Documentary Studies in Maine. Tina has produced stories for a variety of radio programs, most recently as the senior producer of the NPR show State of the Re:Union. She has reported on topics ranging from Lenten alligator in Louisiana to nonagenarian transgender women in Massachusetts.

Gravy launched in late November 2014 with a Thanksgiving-themed episode and will bring listeners a new story (12-20 minutes in length) every two weeks. The show will be available to stream or download at no cost to the listener. We are grateful for the work that outgoing oral historian Amy Evans and former Nathalie Dupree Graduate Fellow Anna Hamilton did with our first audio series.

You can listen to more here.