Visit the Somali International Mall in Louisville, Kentucky, a shopping center that serves as a haven for the local Somali community.

Visit the Somali International Mall in Louisville, Kentucky, a shopping center that serves as a haven for the local Somali community.

Muslims in the United States feel the stings of xenophobia and anti-immigrant sentiment on a daily basis. For them, safe public spaces are essential.

As many lament the death of the American mall, the International Mall on 8th and York Streets in downtown Louisville, Kentucky, provides a lifeline to thousands of resettled refugees from Somalia.

But this mall is more than a place to buy food, or a place where teenagers hang out. From playing dominoes to watching soccer to catching up with community news the International Mall serves as a hub for Louisville’s Somali community.

Music for this episode is by Shlohmo, Datapanik, fwimmygoat and Broke For Free. 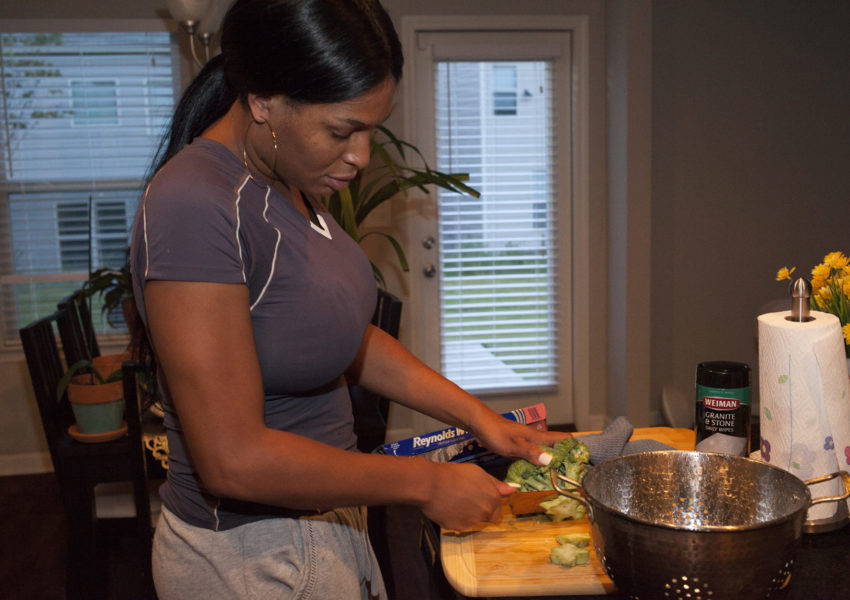