Despite Houston's great diversity, Indonesian immigrants have struggled to make their food recognizable and understood in the city’s dining community.

The largest city in Texas doesn’t disappoint when it comes to food. Houston is one of the most diverse cities in the United States. There is a bustling and ever-growing immigrant community that has brought food and culture to almost every corner of the city. Amid strip centers filled with pho shops, taco trucks, and Indian restaurants, however, Indonesian immigrants have struggled to make their food recognizable and understood in the city’s dining community. In central Houston, Gravy reporter Kayla Stewart speaks to a group of Indonesian women working to make sure that Indonesian food gets its overdue respect. 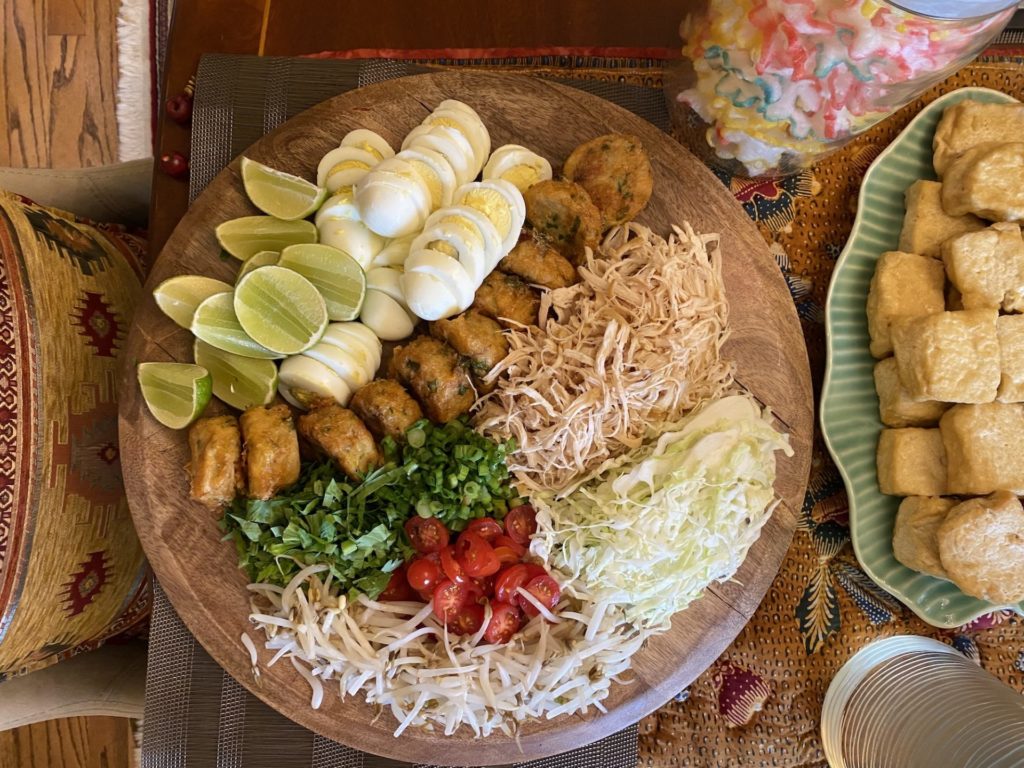 Music in this episode is from Blue Dot Sessions. 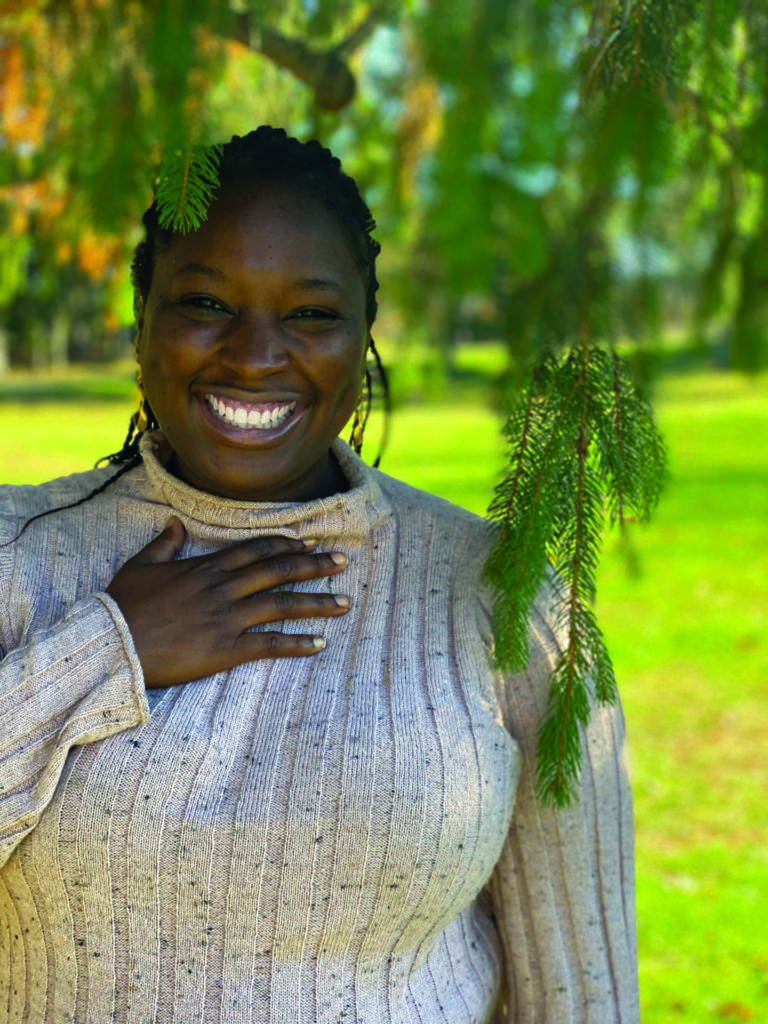 Kayla Stewart is a freelance writer and new Gravy podcast reporter who will consider herself a Houstonian no matter where she lives (she lives in Harlem). In normal times, she can be found reading, running, or traveling, often playing Sudoku on a plane or train. This year, she can be found rereading her favorite books, biking, looking at any and all food photos on the internet, and scrolling through Wikipedia to see what’s true or not on The Crown. She hosts conversations on Black Food Folks, and her writing can be found in Eater, The New York Times, and Grub Street. 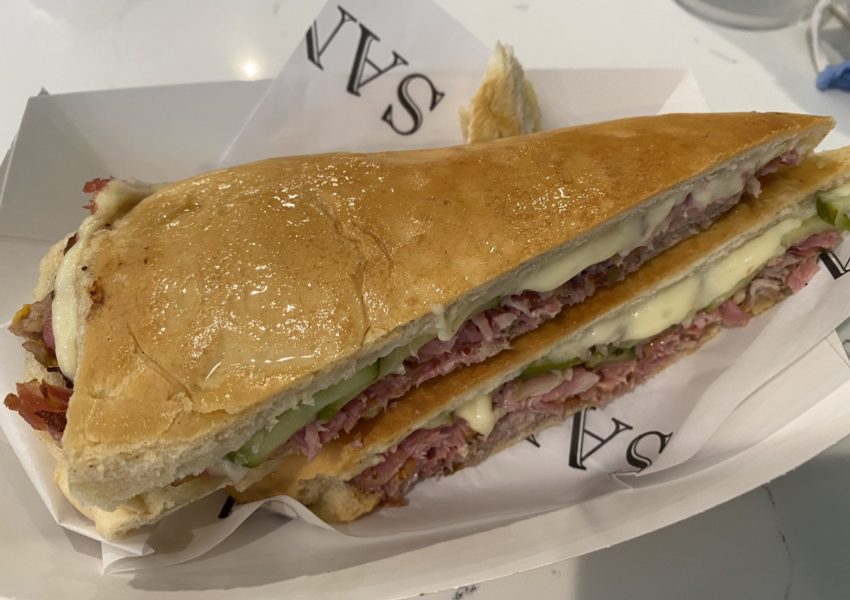 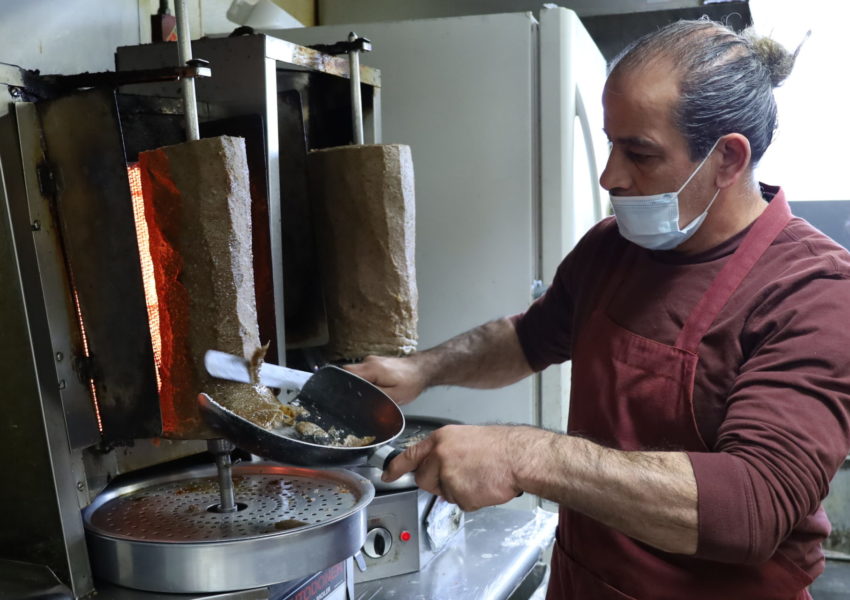 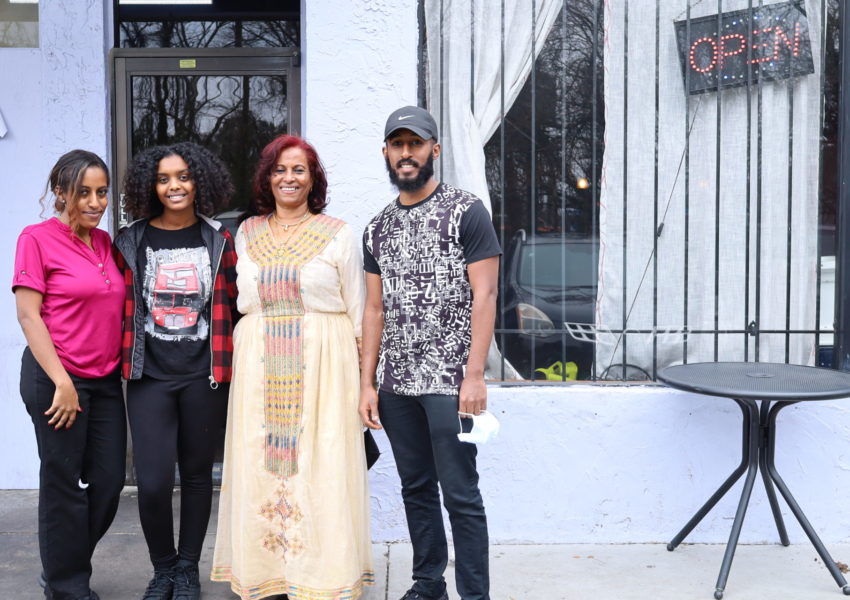