One spring day in 1965, a waiter in Greenwood, Mississippi gave an interview for an NBC television documentary. What he said has made him an unlikely Civil Rights hero… and the subject of an opera oratorio.

One spring day in 1965, a waiter in Greenwood, Mississippi gave an interview for an NBC television documentary. What he said has made him an unlikely Civil Rights hero… and the subject of an opera oratorio. In this episode of Gravy, the story of that waiter, Booker Wright, put to the music written about him.

Here are the creators and performers of Repast:

Poet, scholar and librarian Kevin Young is the director of the Schomburg Center for Research in Black Culture, a division of the New York Public Library. He is the author of eleven books of poetry and prose, including Blue Laws: Selected & Uncollected Poems 1995-2015, which is a finalist for the National Book Award. His volume Book of Hours was a finalist for the Kingsley Tufts Poetry Award and winner of the Lenore Marshall Prize for Poetry from the Academy of American Poets. His collection Jelly Roll: a blues was a finalist for both the National Book Award and the Los Angeles Times Book Award for Poetry.

Nolan Gasser is a critically acclaimed composer, pianist, and musicologist – most notably, the architect of Pandora Radio’s Music Genome Project and the company’s chief musicologist from its founding in 1999. He holds a Ph.D. in Musicology from Stanford University. His original compositions have been performed in such prestigious venues as Carnegie Hall (another, upcoming performance in April 2015), the Kennedy Center, Alice Tully Hall, La Salle Pleyel (Paris), and the Rose Bowl (Pasadena), among many others. Current projects include an opera, The Secret Garden, commissioned by San Francisco Opera (premiered March 1, 2013), two musicals, Benny and Joon (MGM OnStage / H2H Productions) and Start Me Up!, a film score for the Lance Kinsey film, All-Stars, and a forthcoming book, Why You Like It: The Science and Culture of Musical Taste (Macmillan Press, 2017). Nolan is also the subject of a documentary for the ESPN-FiveThirtyEight series, The Collectors, entitled “Breaking Music Down to Its Genes”, released in May 2015. The film highlights his current collaboration with Memorial Sloan-Kettering hospital to pilot an “algorithm” to provide personalized musical therapy for cancer patients. He recently delivered a very successful TEDx on musical taste and its role in our lives.

Bruce Levingston is a concert pianist and one of the leading figures in contemporary classical music.  Many of the world’s most important composers have written music for him and his Carnegie Hall and Lincoln Center performances of their works have won notable critical acclaim. The New York Times has praised his “mastery of color and nuance” and called him one of ” today’s most adventurous musicians.” His album Heavy Sleep was named one of the Best Classical Recordings of 2015 by The New York Times which called the disc “exquisite”. His latest album, Dreaming Awake, is devoted to the music of Philip Glass and features actor Ethan Hawke performing with Levingston in Glass’s Wichita Vortex Sutra. Levingston is founder and artistic director of Premiere Commission, Inc., a foundation that has commissioned and premiered over fifty new works of music.

Bass-baritone Justin Hopkins is a young performer in increasing demand nationally and internationally. He has been featured in theaters such as Carnegie Hall, Queen Elizabeth Hall (London), and Théâtre Royal de la Monnaie (Brussels). A versatile artist, Mr. Hopkins has performed operatic roles ranging from Mozart to Philip Glass, as well as concert repertoire including Britten’s War Requiem and Mendelssohn’s Elijah. He has performed under the distinguished batons of conductors such as Keith Lockhart, Charles Dutoit, and Valery Gergiev with orchestras including the Philadelphia Orchestra, BBC Concert Orchestra, Boston Pops, and Verbier Festival Orchestra. He took 2nd place in the 2012 Lotte Lenya Competition.

Yvette Johnson’s book The Song and The Silence is being published by Simon and Schuster in May 2017. In it she chronicles her experience of growing up in the shadow of the Civil Rights Movement, discovering that – unknown to her entire family – her grandfather was a brave and defiant Civil Rights hero. The story follows Yvette as she uncovers her grandfather’s heartbreaking life story which culminated in a news appearance that risked everything he’d built, including his very life. Yvette explores the triumphant legacy of the Civil Rights Movement, without shying away from how the indignities experienced by Blacks have continued to reverberate from one generation to another. In spite of its weight, The Song and the Silence is a story of hope, redemption, and an exploration of the essential beauty and life-changing power that comes from choosing to see the basic humanity that remains in even the darkest of places.

When she’s not writing, Yvette works as the Executive Director of The Booker Wright Project. In this role, she creates and facilitates workshops on unconscious bias and privilege. The Project seeks to find new and innovate ways to address diversity without increasing division.

Yvette is also a filmmaker and public speaker. Her award-wining film Booker’s Place: A Mississippi Story premiered at the Tribeca Film Festival in 2012. 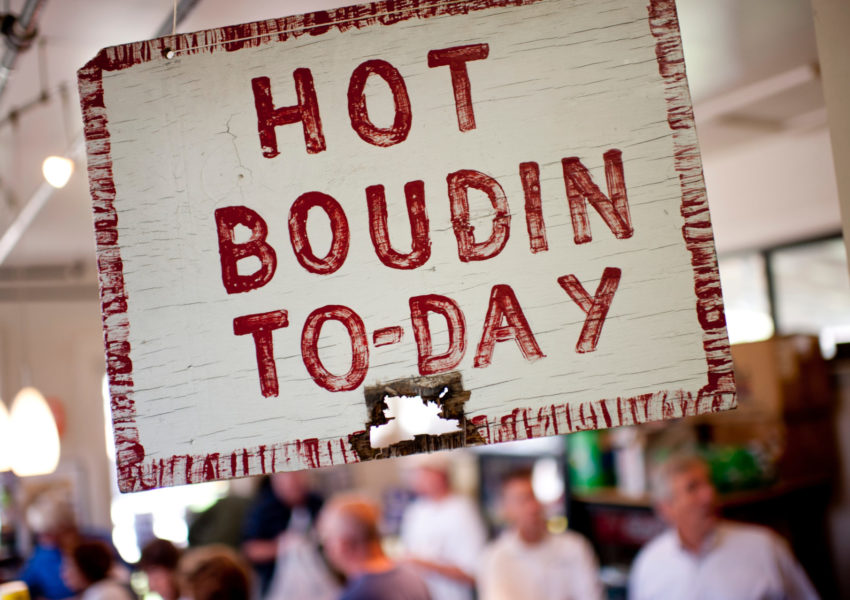 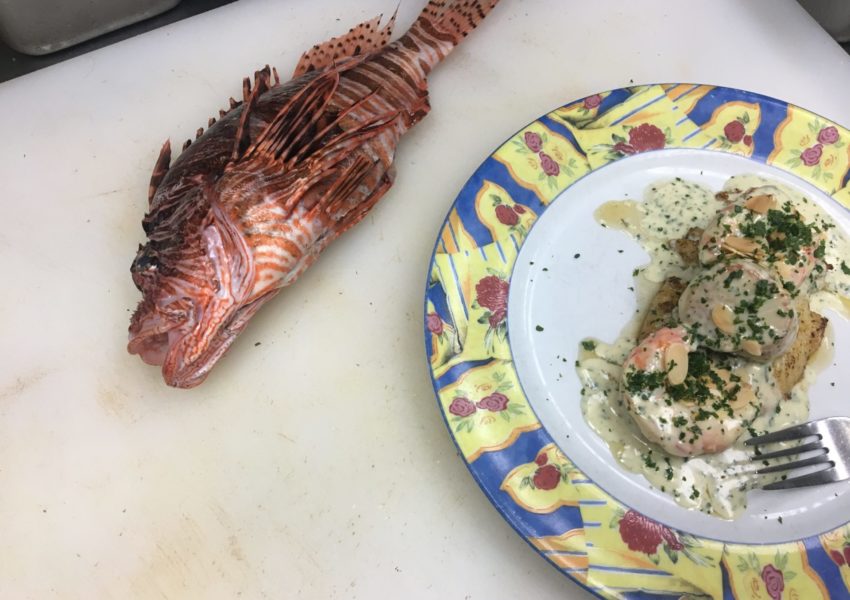 Wilson Sayre explores how chefs and concerned eaters are attempting to eat their way through the problem of invasive lionfish.