On this episode of Gravy, we go global to explore the spread of a prolific Southern food to an unlikely place: pork barbecue in the Israeli city of Tel Aviv.

When you think about Israeli cuisine there are a few things that may come to mind; hummus or shawarma, shakshuka and baba ganoush. What probably doesn’t come to mind is pork. After all, Israel is the self-proclaimed home for Jews in the Middle East. A large portion of the population follows kosher law, which outlaws pork, shellfish, and mixtures of meat and milk. 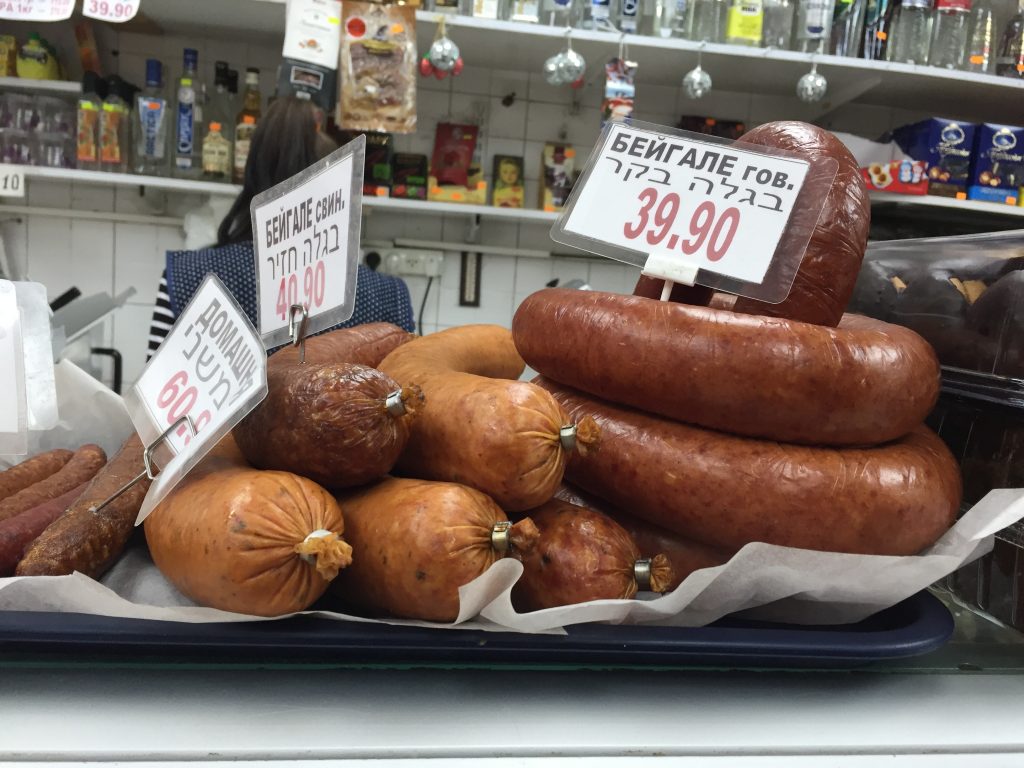 On this episode of Gravy, we go global to explore the spread of a prolific Southern food to an unlikely place: pork barbecue in the Israeli city of Tel Aviv. Within this journey we’ll take a look at the state of pork back home as well, learning about the relationship between Jews and pork in the American South, and how the nature of trayf barbecue is changing below the Mason Dixon line, as well as abroad.

Falafel Nation: Cuisine and the Making of National Identity in Israel by Yael Raviv

To learn more about Truck de Luxe: “Land of Pork and Honey” by Shira Ruben (http://roadsandkingdoms.com/2015/land-of-pork-and-honey/), as featured on Roads and Kingdoms

And if you’re heading to Israel, don’t miss a Delicious Israel tour with Inbal Baum (deliciousisrael.com) 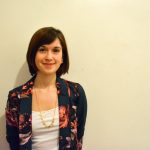 Margaret Weinberg is a recent graduate of New York University’s Gallatin School of Individualized Study. She currently lives in Birmingham, Alabama where she teaches, farms, and reads too much about pork. She has a background in oral history, and this is her first venture into the world of podcasting. 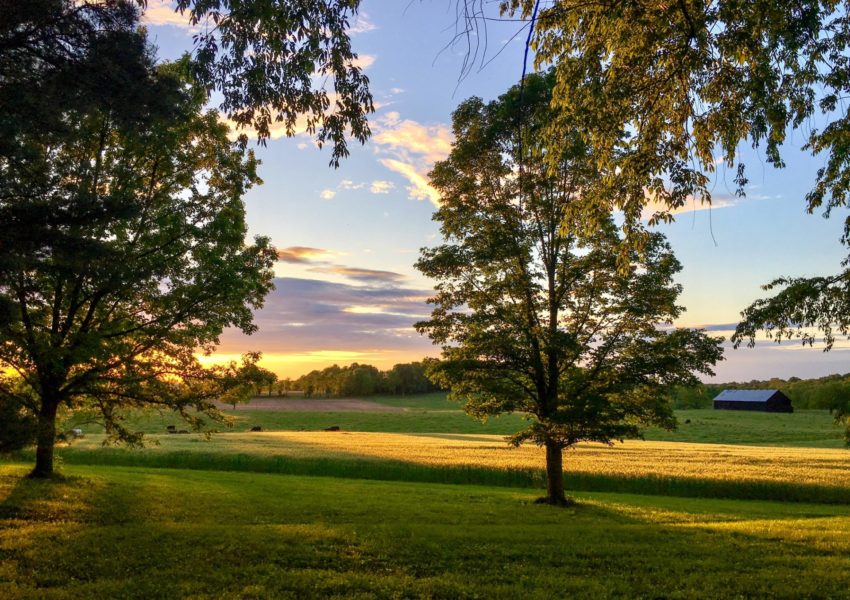