Fighting for the Promised Land: A Story of Farming and Racism

Shirley Sherrod’s introduction to the intermingling of agriculture and racism came when she was 17 years old, with an incident that changed the course of her life. And, after that moment, her life has been one defined by the fight for black-owned farmland. In this episode of Gravy, one woman’s story of farming and race, which taps into the dramatic decline of African American farmers in the U.S., and how the USDA was complicit in the loss of millions of acres of their land.

Shirley Sherrod’s introduction to the intermingling of agriculture and racism came when she was 17 years old, with an incident that changed the course of her life. And, after that moment, her life has been one defined by the fight for black-owned farmland. It’s a fight that has included devastating racism, the biggest class action lawsuit in the history of the United States, and a high-profile firing from the USDA.

But Shirley’s story taps into a much bigger one; she and her family are just some of the tens of thousands of black farmers who have been victims of institutional racism. This is a story about how those farmers lost ownership of millions of acres of land in the U.S., in part because of USDA discrimination. It’s also a story of how Shirley Sherrod and others have kept fighting back—and, in some surprising ways, winning.

You can find Shirley’s book “The Courage to Hope: How I Stood Up to the Politics of Fear,” here.

You can find The Federation of Southern Cooperatives here. More on the history of the Sherrods’ organization, New Communities Inc is here.

Here’s an article on the opening of the Resora Plantation, and the Southwest Georgia Project for Community Education, another of the Sherrods’ organizations, is here.

You can find the USDA’s report about the growth in the number of black farmers in the U.S. in 2012 here. And the Black Farmers and Agriculturalists Association, headed by Gary Grant, is here.

This story was reported and produced with the support of the U.C. Berkeley-11th Hour Food and Farming Journalism Fellowship. 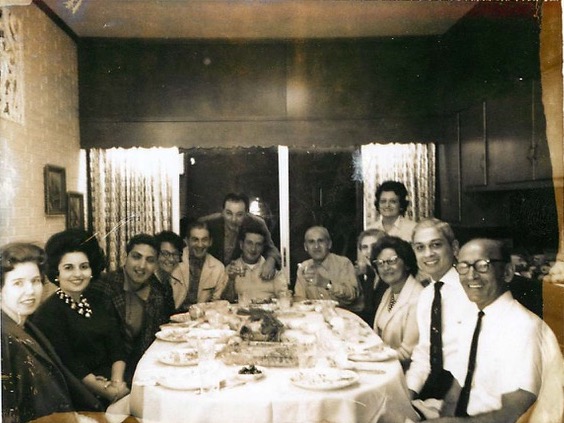 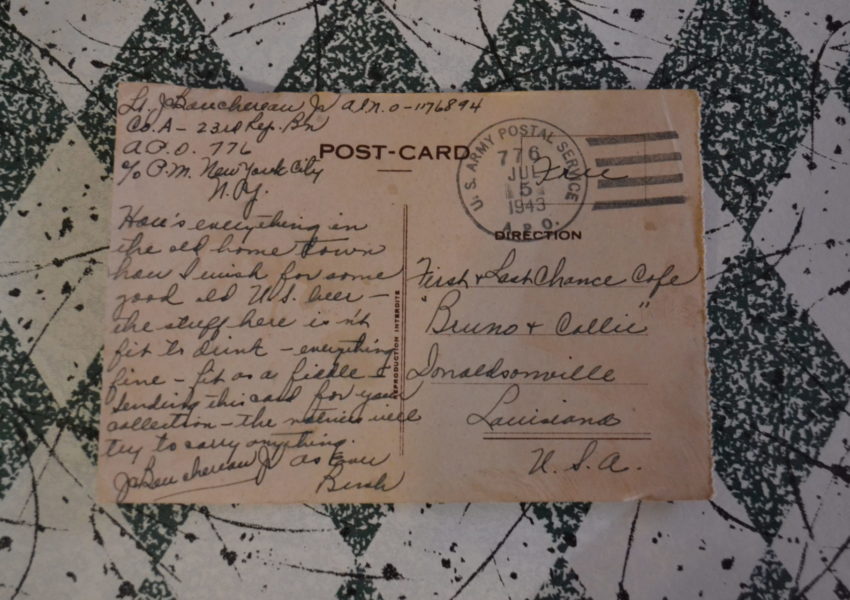 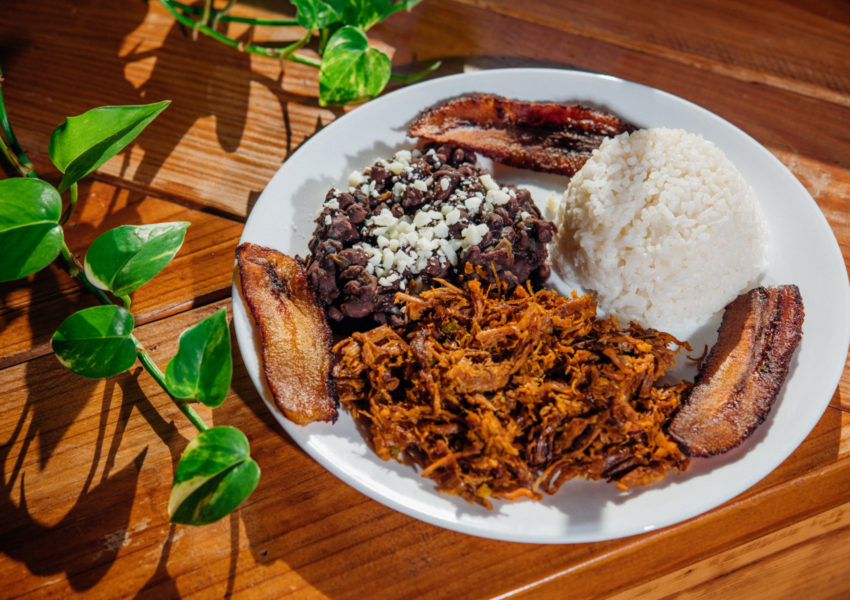