"Once you grow accustomed to the taste of it, any other fish just won’t satisfy you. You have to have that mullet."

If you live on the Gulf Coast, there’s a good chance you love mullet. (That would be the fish, not the haircut.) If you live elsewhere, it’s possible that you’ve never even heard of it. Take a quick fishing trip with Randy Sanders of Pensacola, Florida, who explains, “Once you grow accustomed to the taste of it, any other fish just won’t satisfy you. You have to have that mullet.” Just take Randy’s advice and make sure your mullet is nice and fresh. In fact, maybe the same goes for the haircut.

Hungry for more of Joe York’s films? Joe has made more than 35 short films for the SFA. His feature-length documentary on Southern foodways, Pride & Joy, is coming to the Sidewalk Film Festival in Birmingham on August 24. Look for Pride & Joy on public television in late 2013. 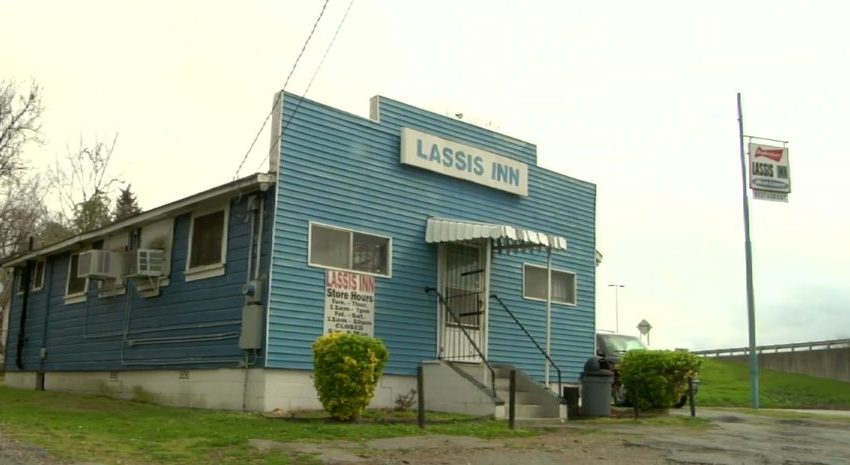 Step inside the Lassis Inn in Little Rock, Arkansas, where the fried fish is hot and the beer is cold. 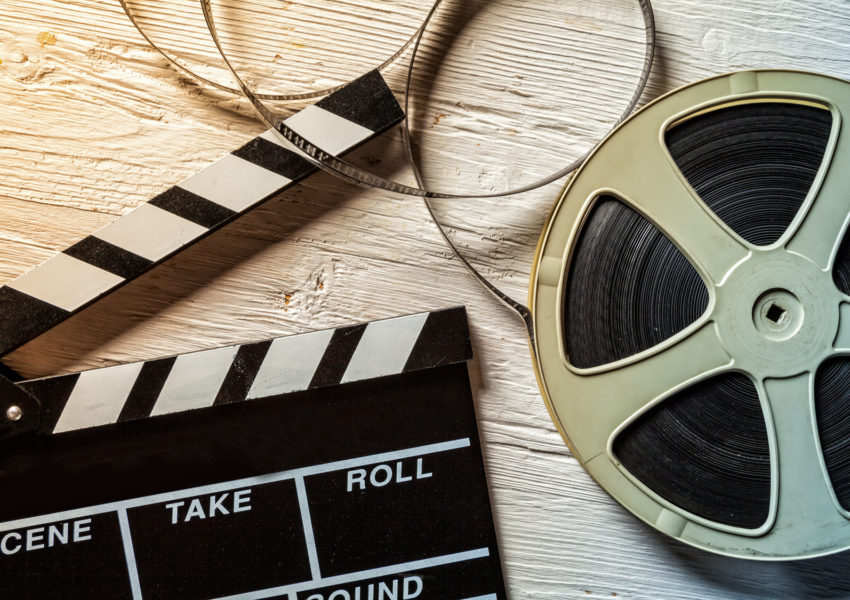 On Thursday, February 25, Alabama Chanin celebrates our region’s past, present, and future—and its great food—through… 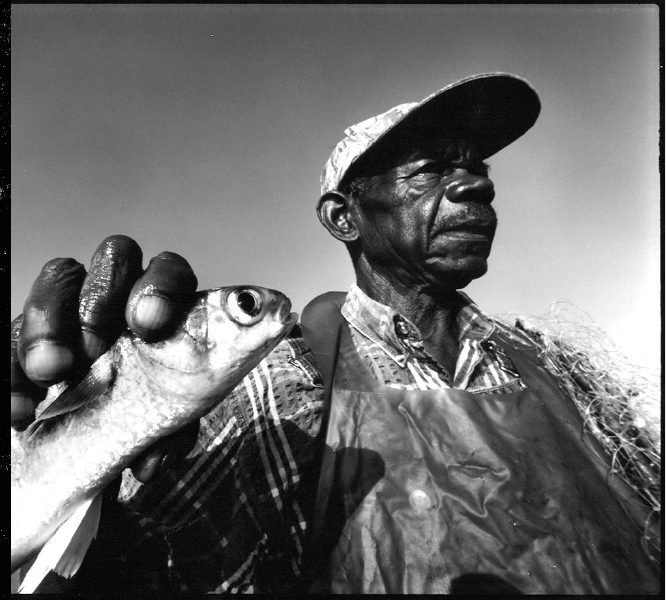 A Helping of Gravy: Biloxi Bacon

Sandra Beasley, author of three poetry collections and a memoir, contributed two poems to Gravy #55: What to Read &…