HAIRDRESSER to CHEF Hair salons and restaurants. These spaces may seem to have little in common—until you meet the folks wielding scissors and skillet. What is it about these two paths that invite so much overlap? Read on for stories of three second careers, bound together by entrepreneurship and a love of working for oneself. MARVIN MATHERNE Guy’s Po-Boys, New Orleans “Shampoo was just out. So I tried that for a little while, taught school in the hairdressing field, and then I went on to find out that that was miserably frustrating.

Hair salons and restaurants. These spaces may seem to have little in common—until you meet the folks wielding scissors and skillet.

What is it about these two paths that invite so much overlap? Read on for stories of three second careers, bound together by entrepreneurship and a love of working for oneself. 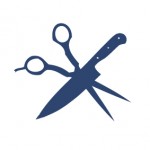 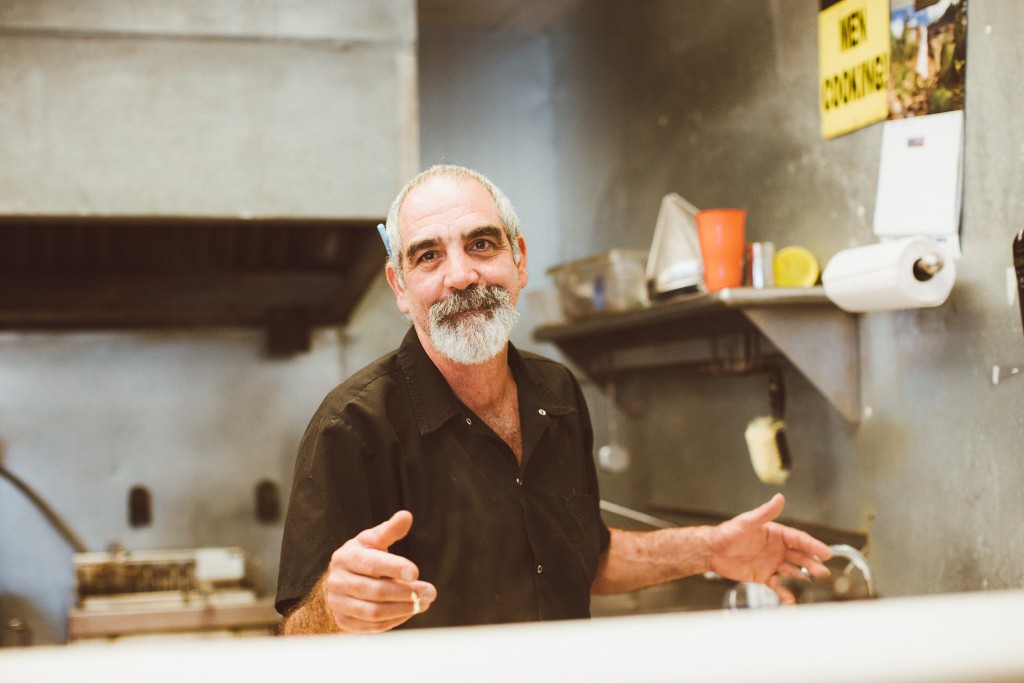 “Shampoo was just out. So I tried that for a little while, taught school in the hairdressing field, and then I went on to find out that that was miserably frustrating. When you’re cutting someone’s hair and it doesn’t come out right and they’re crying and screaming, and I was like, ‘Oh, no. This is not for me.’”
—MARVIN MATHERNE 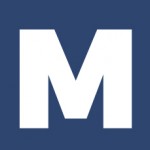 Marvin Matherne loves sandwiches—even after making, in his estimate, about 750,000 po-boys. As a kid, he dreamed of having his own shop where he “could have Cokes and sandwiches every day.” Today, he serves paper-wrapped po-boys on soft, fresh-baked bread at Guy’s in New Orleans, Lousiana. He is famous for his grilled shrimp sandwich, and is a self-confessed shrimp lover, swearing “if you cut me open, my anatomy will be of a shrimp…I’ve packed so many shrimp in this body, it’s got to be a shrimp.”

Before cooking, filling, and pressing po-boys, Matherne was a contractor and a hairdresser. “I wanted to be a hairdresser, because it was in the ’70s and hairdressing was like the coolest thing,” he explains. “I went on to find out that that was miserably frustrating.” It turns out it is easier to make people happy with a sandwich. “My favorite part’s the people. I love the people,” says Matherne.

The SFA was sorry to learn a car crashed into Guy’s Po-Boy shop NYE 2015. We hear Marvin is doing well, and his shop should be open again soon. 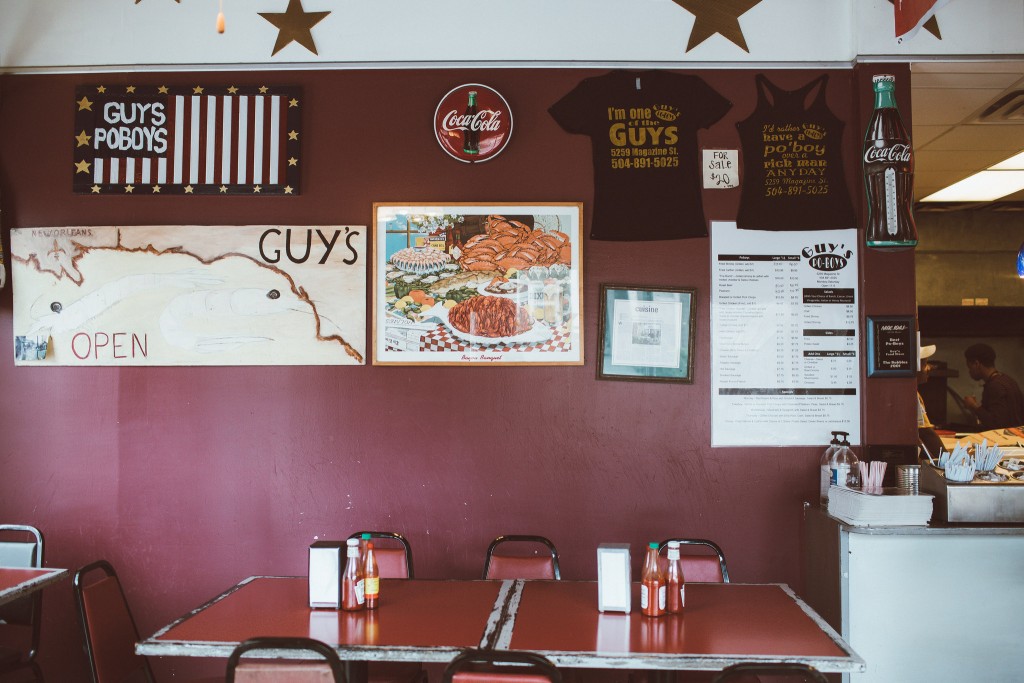 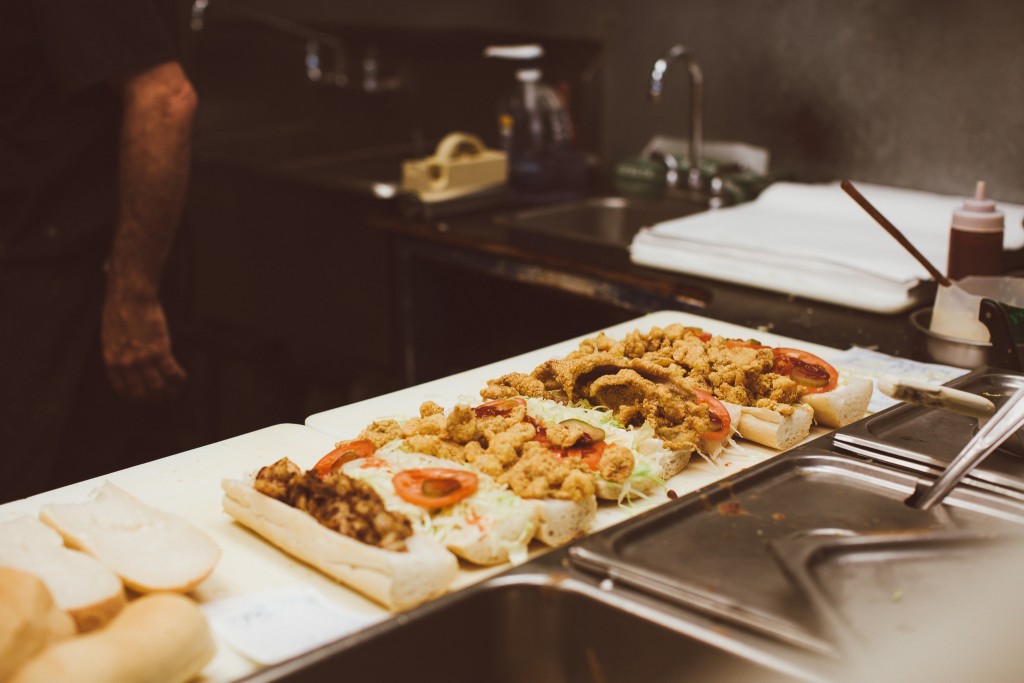 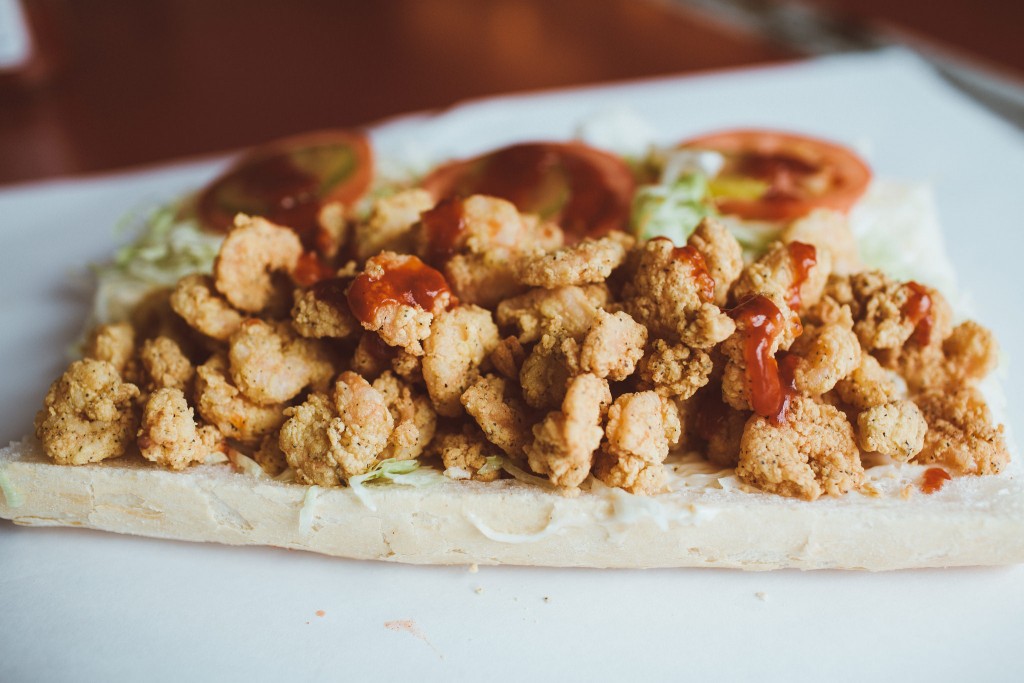 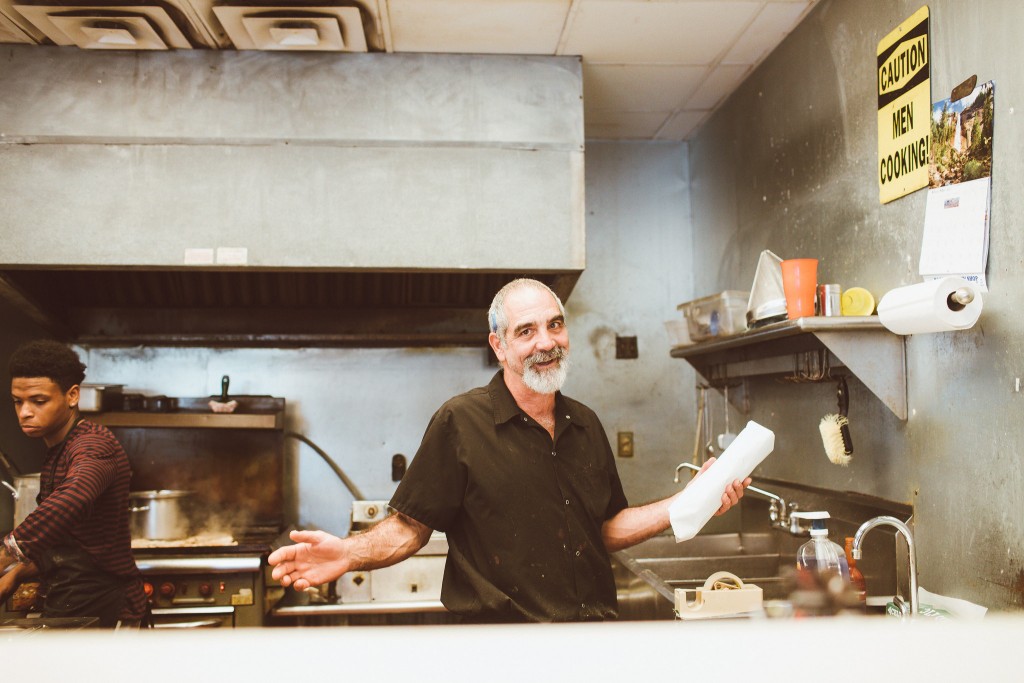 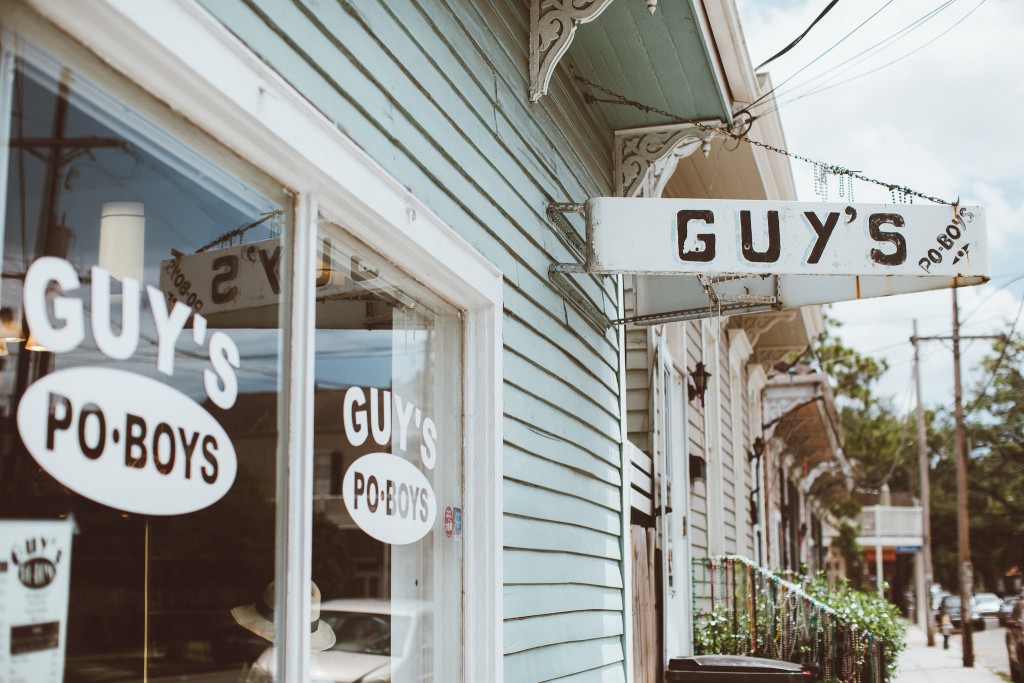 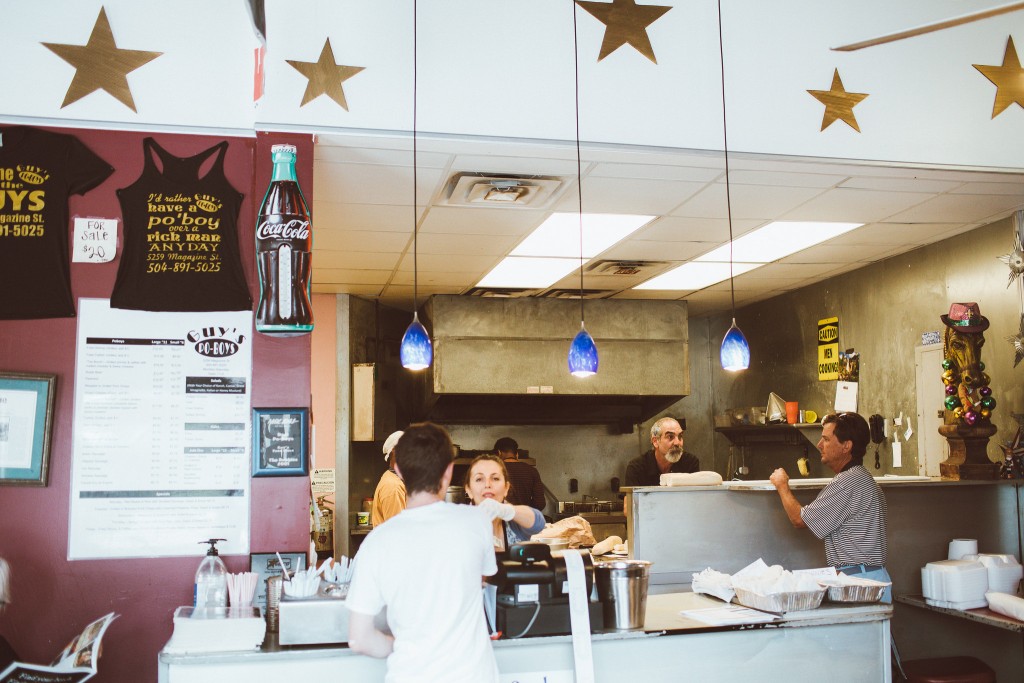 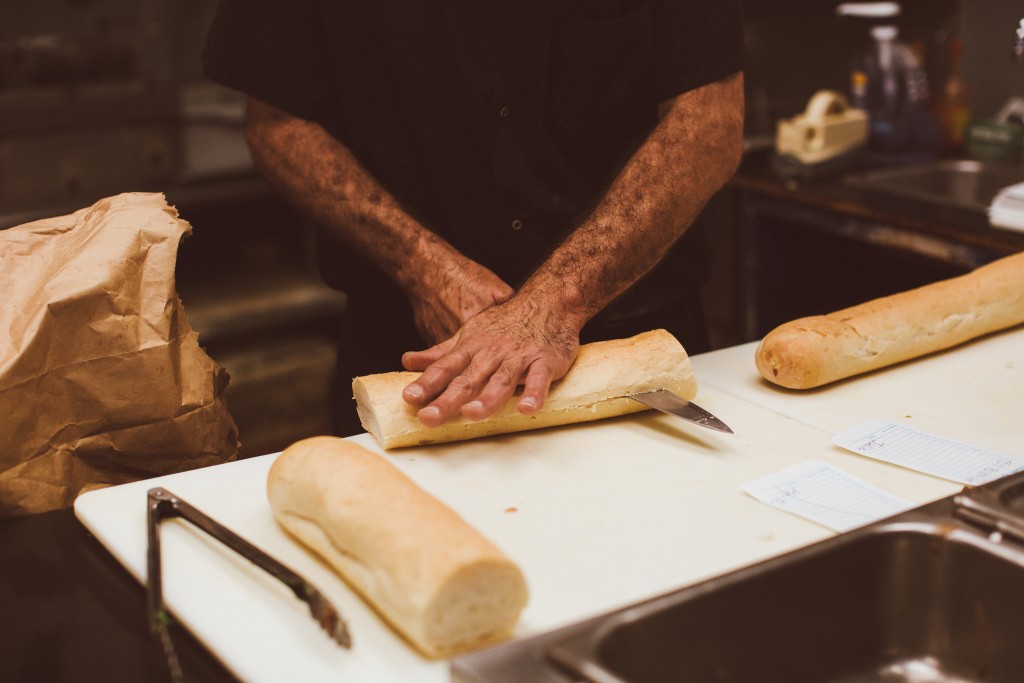 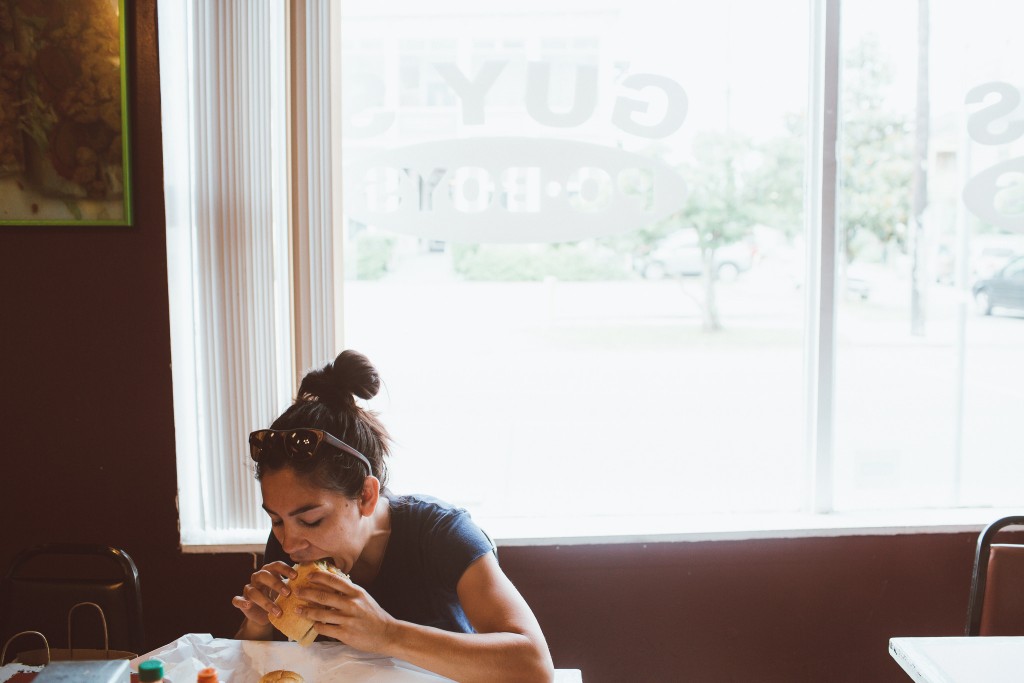 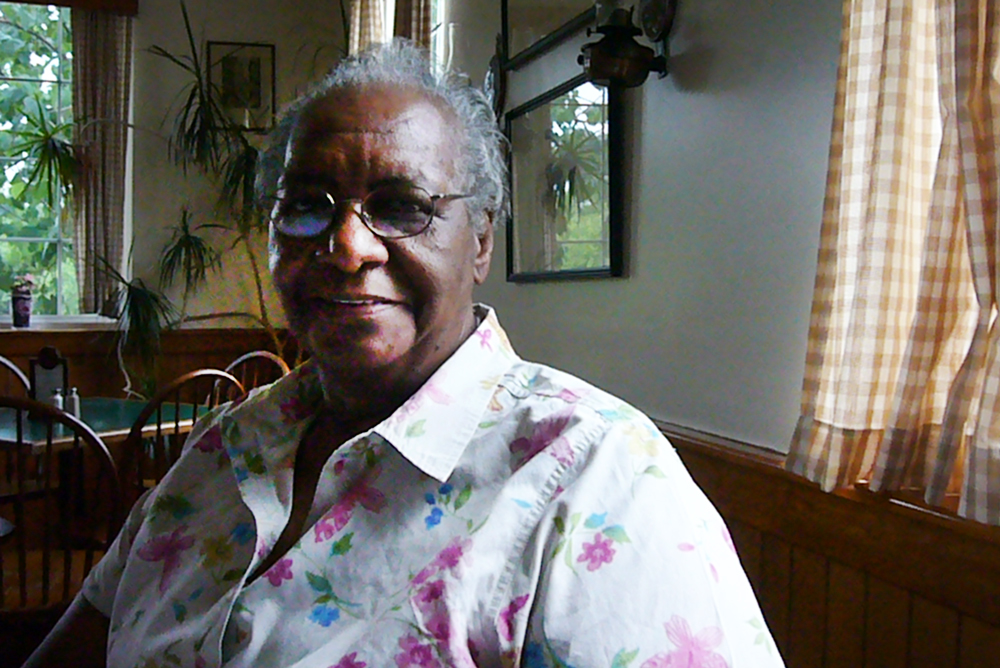 “A lady come up one day and [said] she was looking for somebody to cook because her son was coming from Hawaii. I said, ‘Well, I will take that job!’ That’s how it started.”
—MILDRED COUNCIL 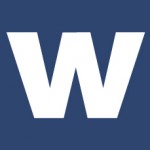 When Mildred Council was a little girl, she earned the nickname “Dip” by dipping a bucket into her home’s rain barrels for water. Years before she coined her beloved Chapel Hill, North Carolina, restaurant “Mama Dip’s,” Council learned to raise chickens, grow vegetables, and cook on her family’s farm outside of town. As she puts it, “the joy in food and fellowship,” has always been in her family. Her earliest memories include making Brunswick stew after harvest, guinea-egg custard for her father, and mud pies for her dolls.

Before opening Mama Dip’s, Council worked at Carolina Coffee Shop, UNC Hospital, and as a hairdresser. “Papa wanted me to go to cosmetic school, the beauty school, and then that’s what I signed up for,” she explains. “I got in a beauty shop over on Franklin Street, and I really didn’t like it. I knew I could cook.” The rest is history. 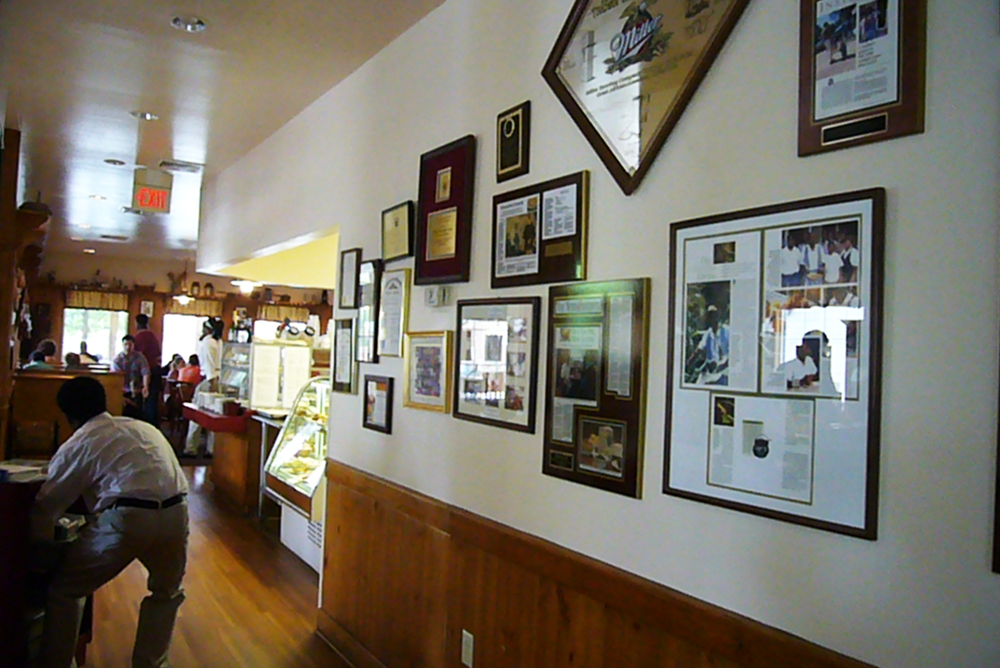 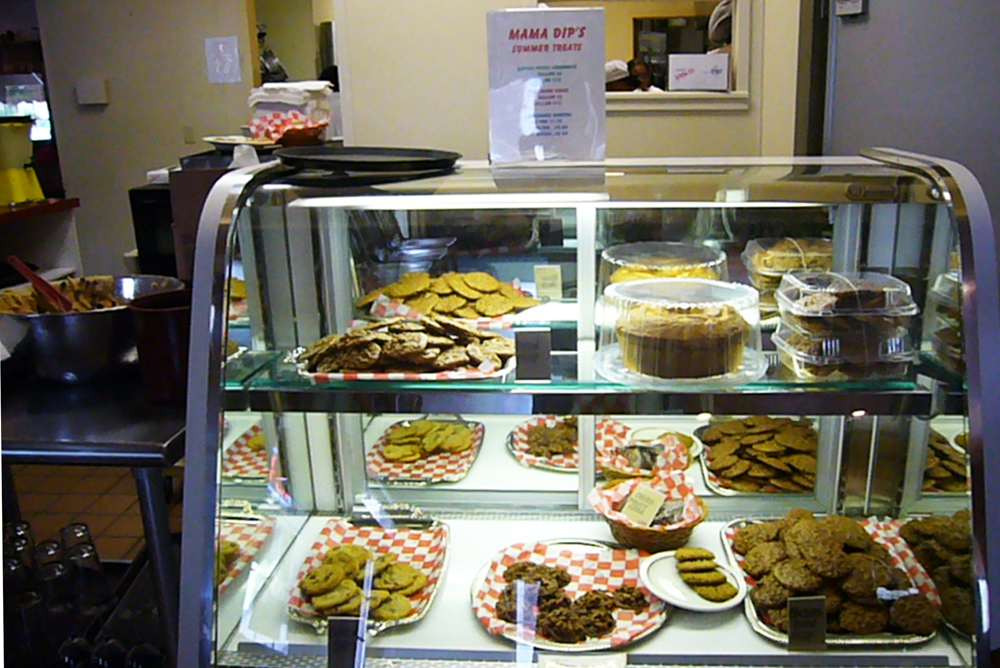 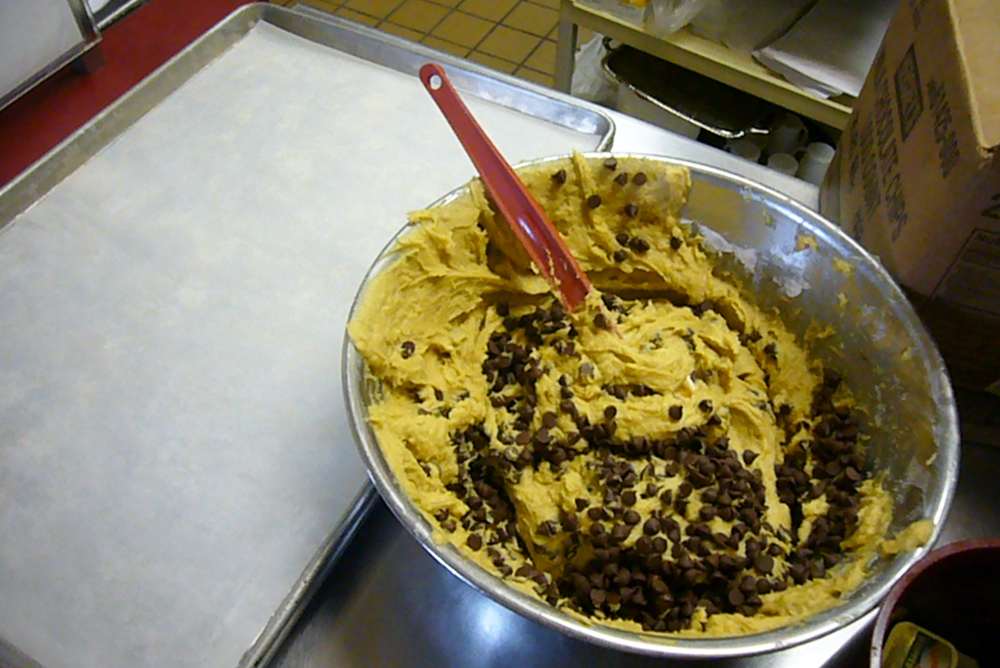 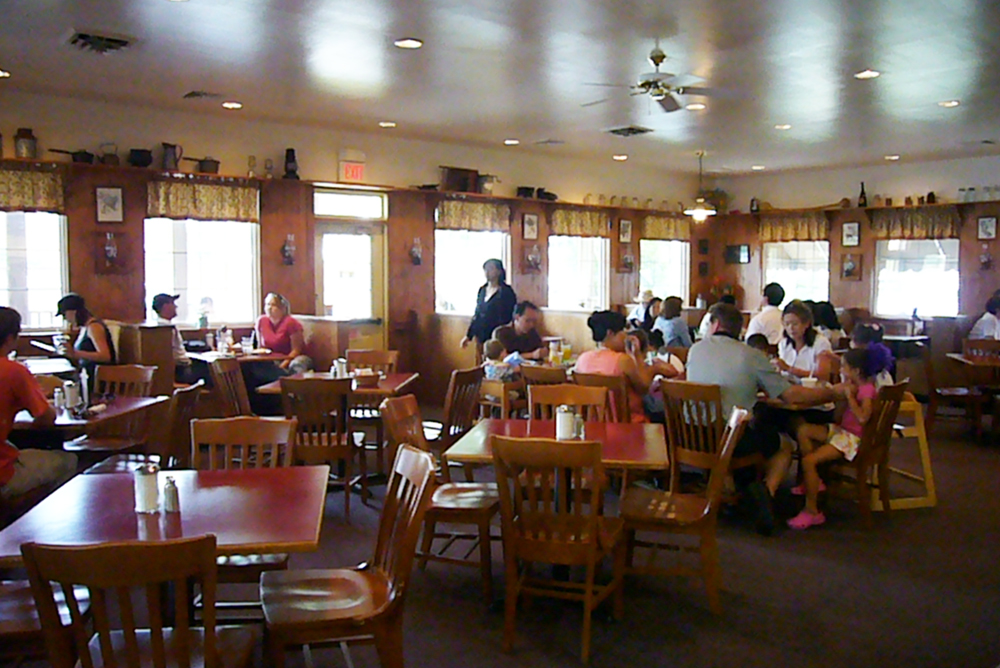 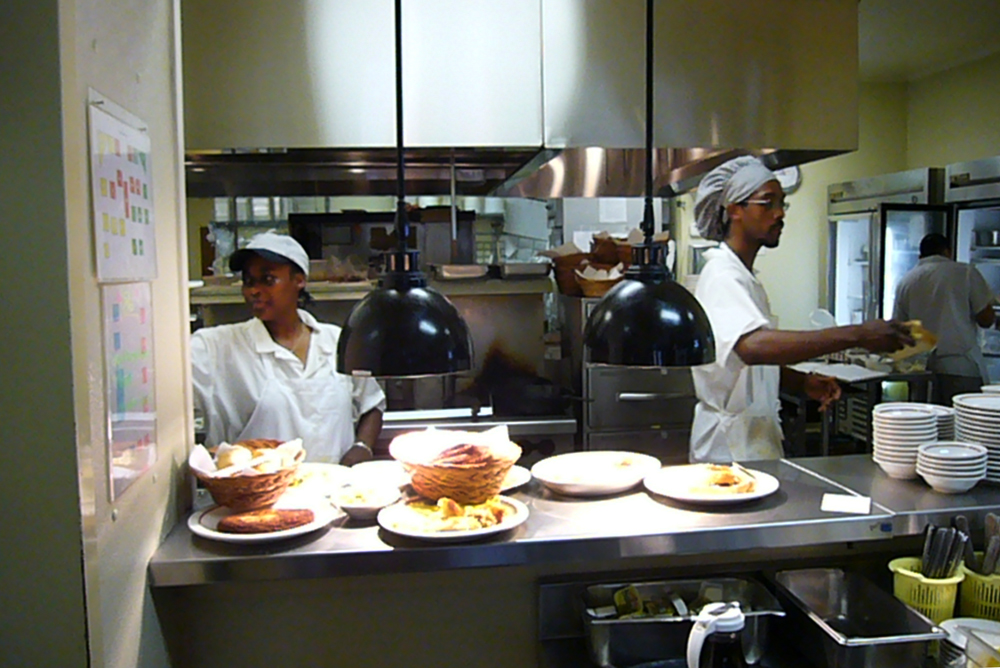 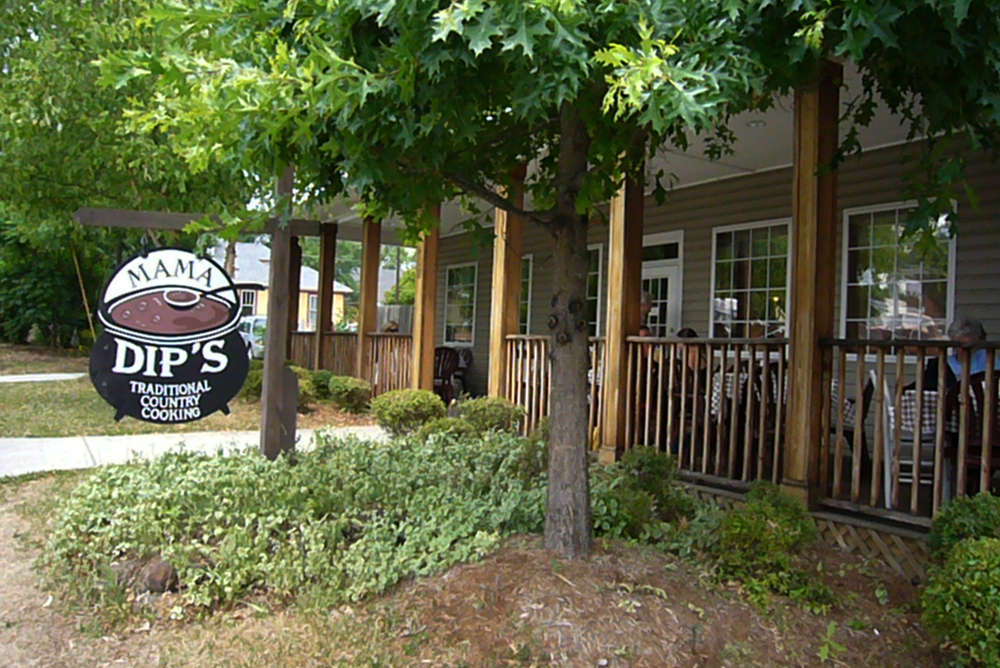 As told by John Davis, The Horseshoe Café, Suffolk 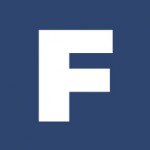 Lambert came to Virginia with a hard-working and entrepreneurial spirit earned on her childhood farm in Sanford, North Carolina. “She was a country girl,” explains her son Davis, “She really knew how to cook and what to cook.” Lambert was also a businesswoman. She earned her nursing license and ran a hair salon out of her home before buying the Horseshoe Café.

“She made the house a beauty parlor…she called up three of her sisters in North Carolina and they came up and helped,” says Davis.

Her greatest legacy was the hard work she put into the restaurant, which provided Suffolk with both good food and jobs. “I would say [my Mom] produced many cooks,” says Davis. She never lost that hardworking spirit. Lambert had a one-way mirror and a pull-out bed in her restaurant office and worked late nights—and still found time to teach piano lessons on the side. 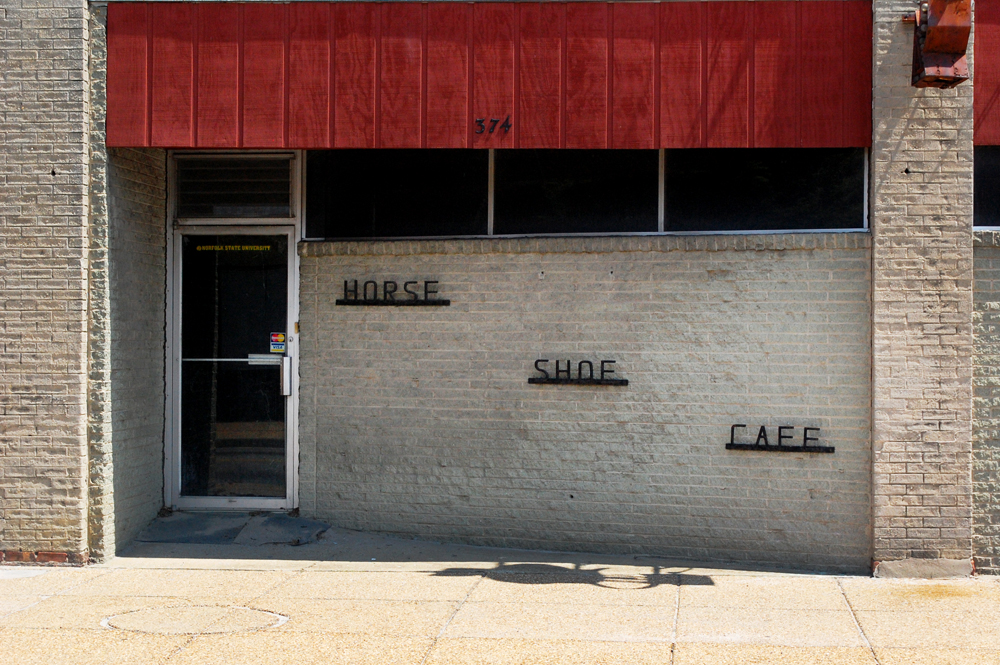 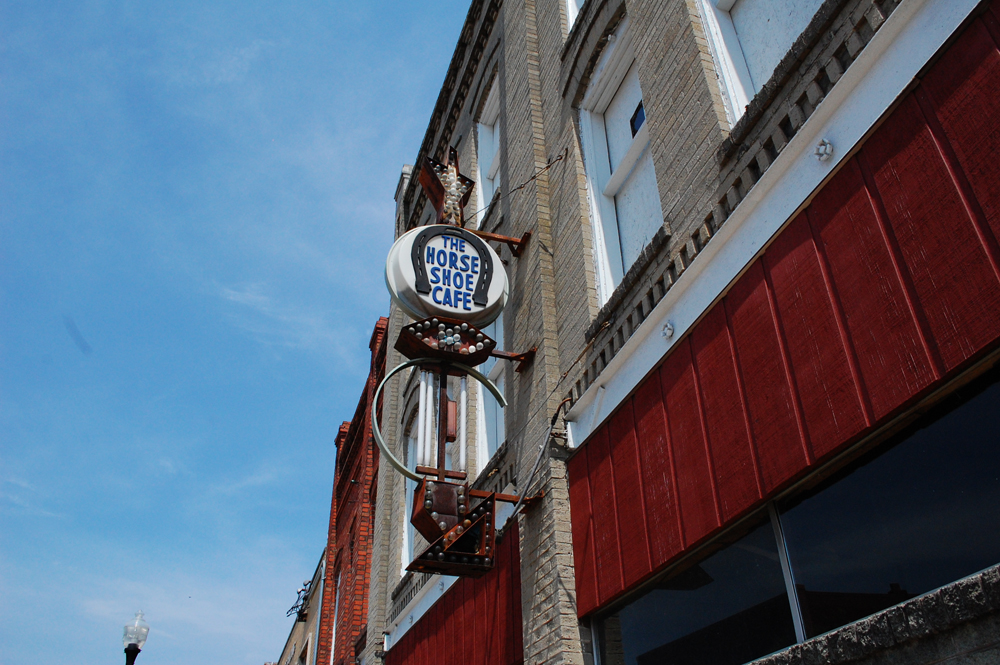 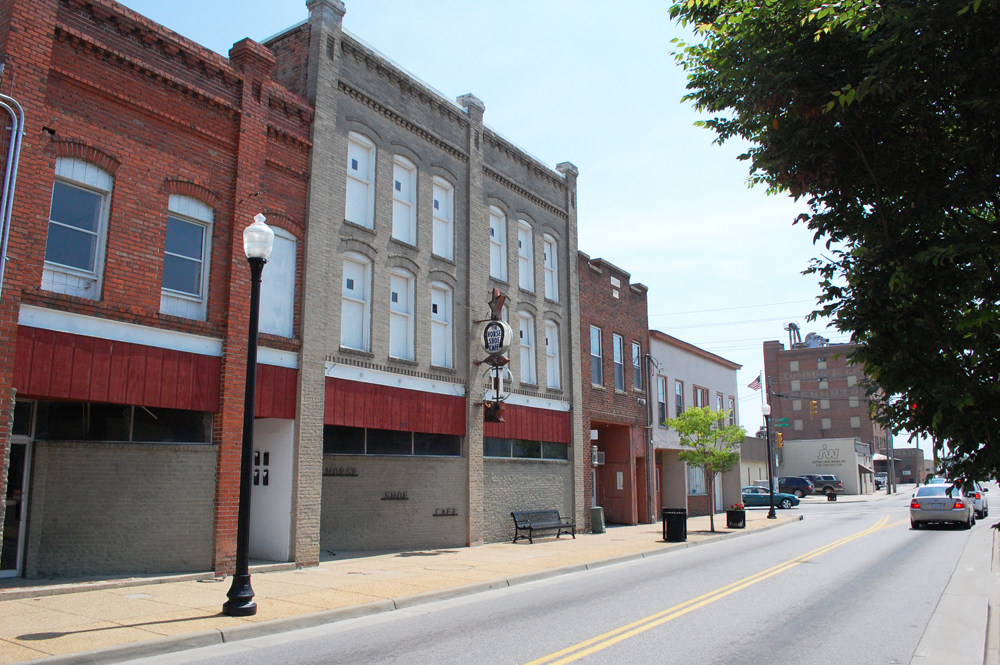 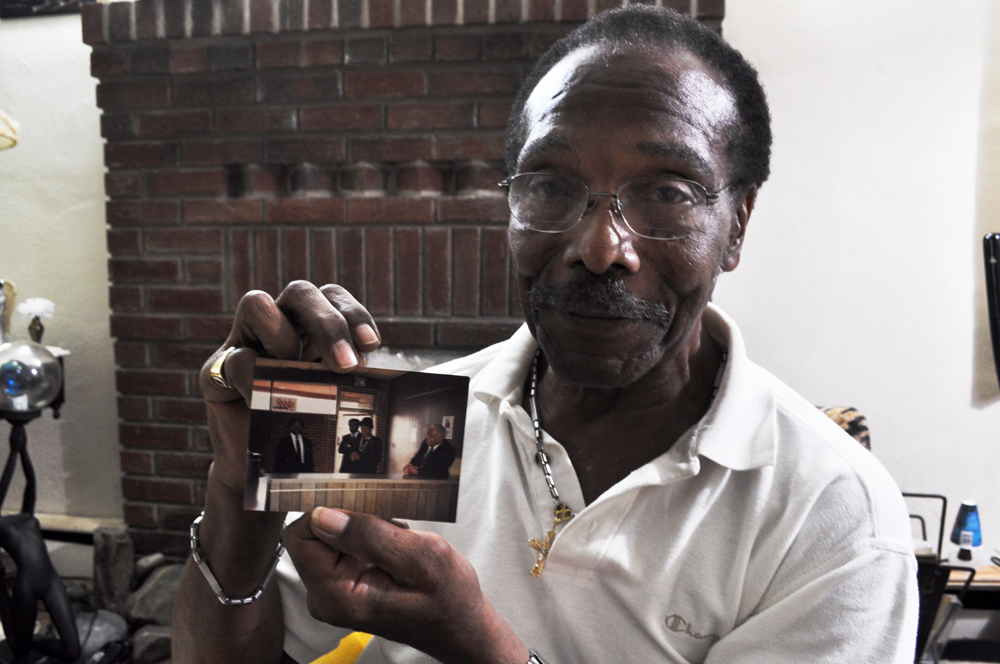 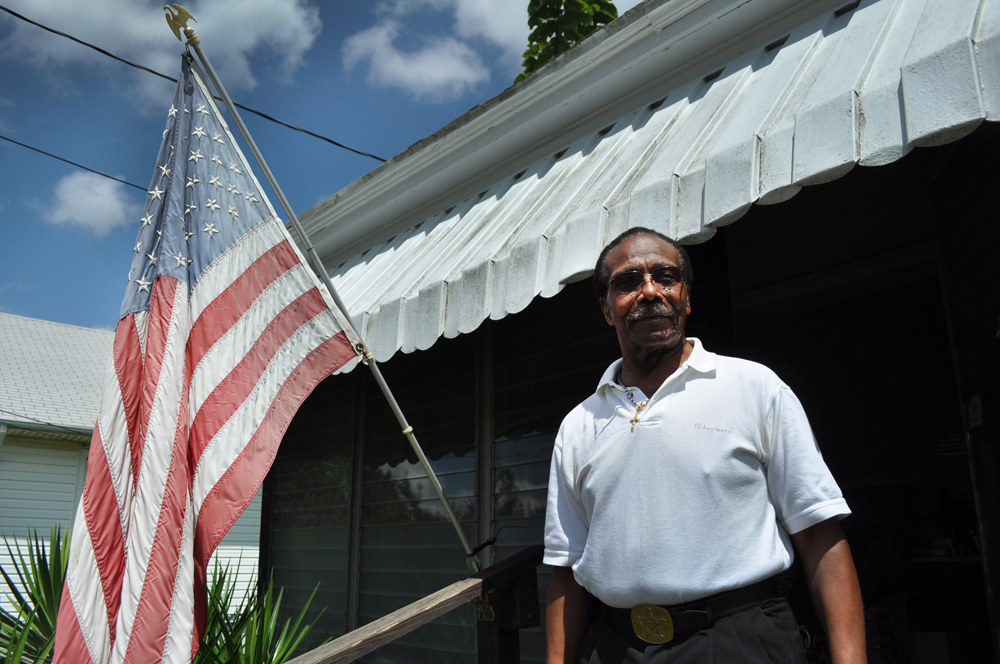