Martha Hawkins, proprietor of the restaurant Martha’s Place in Montgomery, Alabama, won the 2004 Ruth Fertel Keeper of the Flame Award.

A native of Montgomery, Hawkins is one of twelve children. She learned her way at the stove from her mother. As a single mother, Hawkins worked hard to support her own children but fell ill, suffering from clinical depression, for a number of years. At her nadir, she attempted suicide and was committed to a mental hospital.

After exiting the hospital, at age 31, she moved back into a housing project in Montgomery. She earned a G.E.D from Alabama State University. And she began cleaning houses, working to raise the money to open her own restaurant.

Inspired by strong African American women who played important roles in the Civil Rights Movement, women like cook and activist Georgia Gilmore, also of Montgomery, Hawkins opened her own restaurant, Martha’s Place, in 1988. The restaurant continues to prosper today, and Hawkins continues to take her cues from cooks like Gilmore and ideals, like the Beloved Community, espoused by Civil Rights Movement leaders.

In addition to making a monetary contribution to her social justice foundation, Martha’s Ministries, the SFA, in concert with the Fertel Foundation, commissioned a film, The Welcome Table, by Joe York. 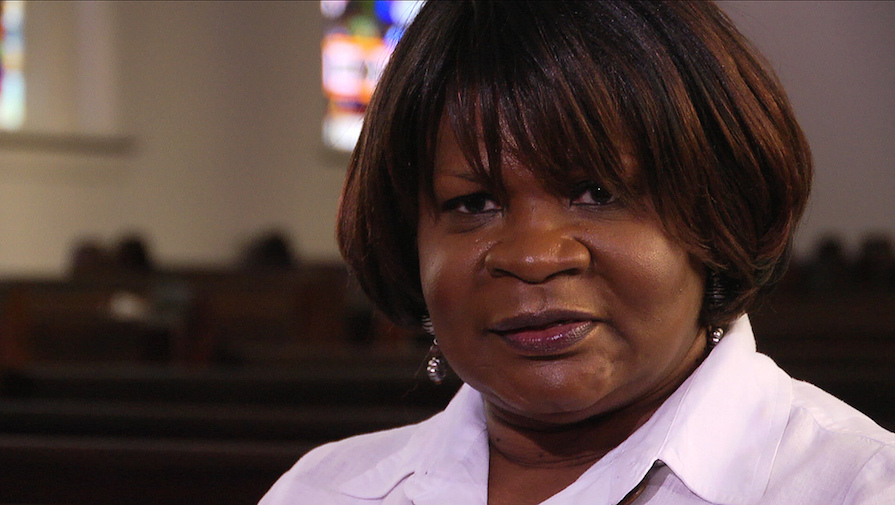 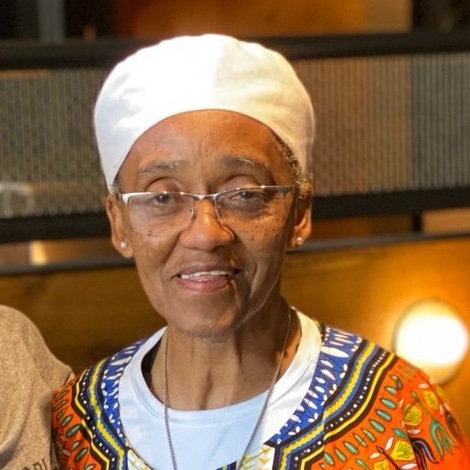