In 1941, Mississippi natives Aaron and Elizabeth Scott called San Antonio, Texas, home. Aaron served in the U.S. Army. During their time in Texas, Elizabeth developed a taste for hot tamales. Rather than continue buying them, Aaron decided they should try making them at home, so he bought a tamale recipe from a local Mexican man. The first time they tried making tamales in their own kitchen, Elizabeth and her husband worked for sixteen hours through the night. They didn’t even have a dozen hot tamales when they were finished. When they moved back home to Mississippi in 1950, they had perfected their recipe and their craft enough to start a side business selling them on Nelson Street in downtown Greenville. Aaron Scott passed away in 1987. Elizabeth retired from the tamale business in 2001 at age seventy-eight. But six of their nine children–and even some grandchildren–are carrying on the family business. Today, Scott’s Hot Tamale stand can be found on Martin Luther King Boulevard in Greenville. The location has changed, but their corn shuck-wrapped beef brisket hot tamales remain the same. 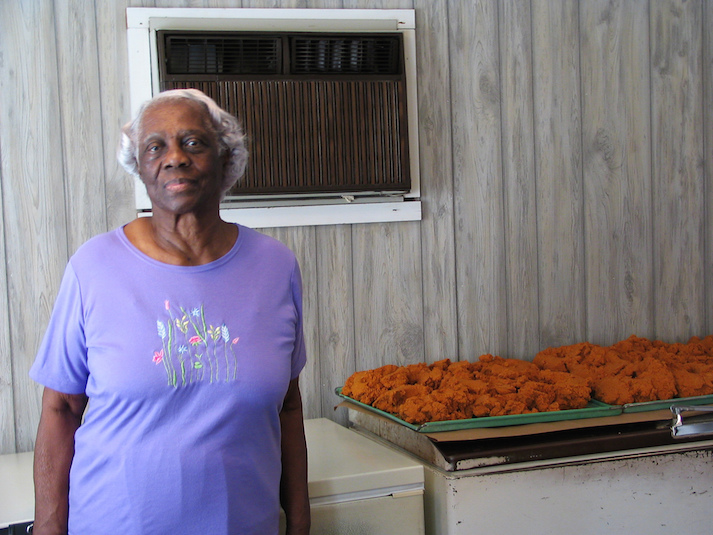