When catfish farming made its debut in the Mississippi Delta, Ed Scott of Drew wanted a piece of the action but, “the local banks wouldn’t loan money to a black man looking to grow some fish.” Scott was convinced that a profit could be made in pond-raised, grain-fed catfish. So he started digging.

By the fall of 1982, Scott dug eight catfish ponds into the black, loamy soil of Bolivar County, Mississippi. But, when he went looking for a bank to loan him money to stock his ponds, he was turned down again. Undeterred, the second-generation Delta landowner secured a government-backed loan. And in the spring of 1983, he stocked his ponds with catfish fingerlings.

Ed Scott’s trials and tribulations should have ended here. But they didn’t. For when the time came to harvest his fish, none of the local white-owned and -controlled processing plants would buy what a black man had raised. So Ed Scott did what any determined (some would say stubborn) businessman might do; he built his own catfish processing plant.

By the late 1980s, Ed Scott’s Pond Fresh Catfish was a raging success, employing over 30 people in the cleaning, gutting and packaging of two million plus pounds of catfish a year. Scott has since retired. Nowadays, he is more likely to be found frying catfish than farming it. But his story of perseverance continues to inspire future generations.

Mississippi Delta farmer Ed Scott Jr. (1922–2015) was the first African American owner and operator of a catfish plant in the nation. Read More 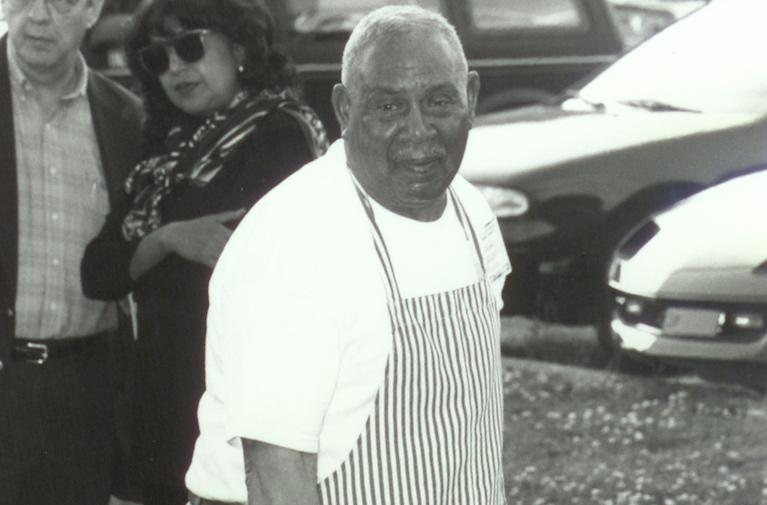