Fifteen years ago, SFA awarded the first Ruth Fertel Keeper of the Flame Award to Bill Best, the Kentucky farmer and seed saver. To honor the legacy of Ms. Fertel, and to honor Bill Best’s commitment to biodiversity, Randy Fertel committed dollars from his family foundation, and SFA commissioned a Joe York film and feted Best here in Oxford.

That film signaled the beginning of the SFA film program.

This year, we honor a different sort of seed saver, a man who shares much in common with Mr. Best, but who hoes his own row just the same.

Our Ruth U Fertel Keeper of the Flame Award winner for 2016 may seem an unconventional choice. He’s not a working class cook like Martha Hawkins. He’s not a catfish farmer, fighting the USDA, like Ed Scott. He’s not a long- tenured waiter like Goren Red Dog Avery. He’s not a barbecue pitmaster, perpetually wreathed in a caul of smoke, like Helen Turner. He’s an academic. He wears bow ties – without irony.

We see in his work so many of the qualities that SFA celebrates. He’s humble, passionate, dedicated to the region he calls home. He does his work for the greater good. He nurtures the fragile biodiversity of this place and the farmers who dedicate their lives to its continuance.

Please join us in celebrating 2016 Ruth Fertel Keeper of the Flame, David Shields.

Southern Provisions (with a Side of Sorghum) 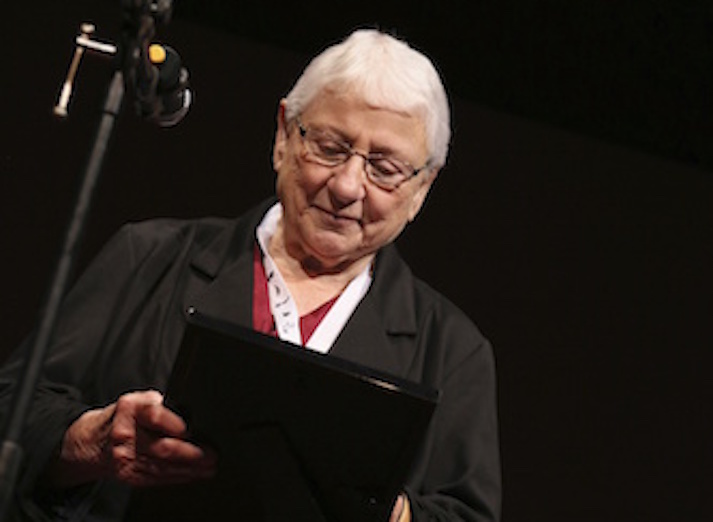