THE VALUE OF SOUTHERN FOOD

An academic tallies up what prestige and progress are actually worth

Dr. Krishnendu Ray has crunched the numbers and eaten the food. Researching his most recent monograph The Ethnic Restaurateur, the New York University associate professor and author delved into data from Michelin and Zagat to assess the influence and reputation of world cuisines. He compared those cuisines by the price and prestige they command in restaurants. Southern food “took a beating,” in his words, on prestige. But Ray isn’t counting it out. He’s convinced that one future of American food is in small Southern cities.

What does your research tell you about the perception of the value of Southern food?

I have data from 1986 to 2016 from the bigger markets on the coasts, and Chicago. I’ll start on a cautionary note on what I saw in terms of the data about New York City, and America’s top restaurants. I asked: “What cuisines are popular? What are the cuisines that have prestige?” I count prestige by considering the average price of a meal for one person with two glasses of wine. Higher price means higher prestige. I noticed the precipitous decline in the category of “Southern” in terms of price.

What was behind this decline?

A couple of things are going on. One is that there is confusion and anxiety about what is Southern—which I think also is its promise. It has gotten embroiled in this question of race. For me, that is the site of its importance in the future. It was one of the first self-conscious regional cuisines that had an haute cuisine aspect—especially cuisines of the cities and plantations—and also is poor people’s food. As poor people’s food, there’s been all this quarrel and contention around “Is it white? Is it black? What are the roles of Native Americans and African-Americans and white Americans in constituting this cuisine? Who has been included and who has been excluded?” For me, that burden of Southern food is precisely the promise of its future.

What are some of the questions that will lead us to that future?

It is wrestling with race, class, and region, and also always about gender; everyday cooking and spectacular cooking—restaurant cooking, cooking for television, celebrity chefs—compared to everyday cooking. If there is any place we can find some answers that would be worth thinking about, I think Southern cuisine is ahead of almost any other American regional cuisine.

Who is driving this exploration?

I see a new Asian migration including second- and third-generation chefs as well as people like Edward Lee, and numerous others like Sean Brock and Michael Twitty intervening. Vivian Howard, and African folks like Tunde Wey who’s cooking in New Orleans—this is a fantastic cauldron out of which will come our future concept and practice of American cuisine. Marcie Cohen Ferris talks about the creativity and crisis of Southern cooking. I think they’re related. Creativity is related to the crisis and contention in identity. And it’s a good thing. It’s a productive thing. We’re going to see the reconciliation in the future.

Where is this happening?

Edward Lee is working on a book about new migrations, not in the big cities of the South, not in the big, bicoastal cities, but the little towns. Like when I went to Oxford, Mississippi, Vish Bhatt at Snackbar is cooking dishes like garam masala home fries, okra chaat, and daal hush puppies—very smart reconciliations between two things: roots (long histories) and routes of availability.

On one hand, we have longevity and durability. On the other, we see change because of new people flowing in, new ways, techniques, and ingredients. I see that in Edward Lee’s work and Vish’s work—things like collard greens in coconut milk. You take something that is durable and continuous and make it run along to new practices and imaginations. In this case, my lesson from the New York City material is the fastest rising cuisines we have seen—Japanese, and fine Italian, Korean, Greek—if they get entangled with Southern imagination, Southern practices, Southern traditions, we are going to have a lot of fun in the South.

How do you get people with a fixed notion of what Southern food is to try new things?

Food has always been one of the best ways to get to know someone else’s culture. The barrier has been excessively polarized conceptions of class and race. In the New South—precisely because of its contentious past around race and class—we might be seeing some innovative ways of talking about it, of introducing difference without alienating people. What I’m finding there is the new, interesting food that is borrowing from working class foods and also borrowing from upper class foods and combining at the mid-market level.

Vish by Danny Klimetz, from the SFA's 2014 Film Storytelling Boot Camp in conjunction with the Southern Documentary Project (SouthDocs).

Where do economic factors play into this?

In New York City it is very difficult to innovate simply because of prohibitive real estate rents. You have to figure out what you want to cook, as well as what the people who are going to pay to eat your food can tolerate and accept. Philadelphia is a much more interesting city where you can try out new things. If people don’t show up within a few weeks, you won’t go bankrupt. In New York City, you go bankrupt. I think Southern cities and smaller towns, especially university towns, are becoming that kind of innovative locus of experimentation and reinvention of tradition. Southern towns have become quieter and more durable spaces to think, innovate, try out, without getting embroiled in a high-risk cultural or economic venture.

I started with a pessimistic view and worry of why Southern became so invisible in the most creative conversations in New York City. But the more I read and travel the South, the more I engage with people working in Southern cuisine, I see that very crisis as a source of regeneration.

Kat Kinsman is the senior food and drinks editor at Extra Crispy and author of Hi, Anxiety. She writes and speaks frequently on the topics of mental health and breakfast. 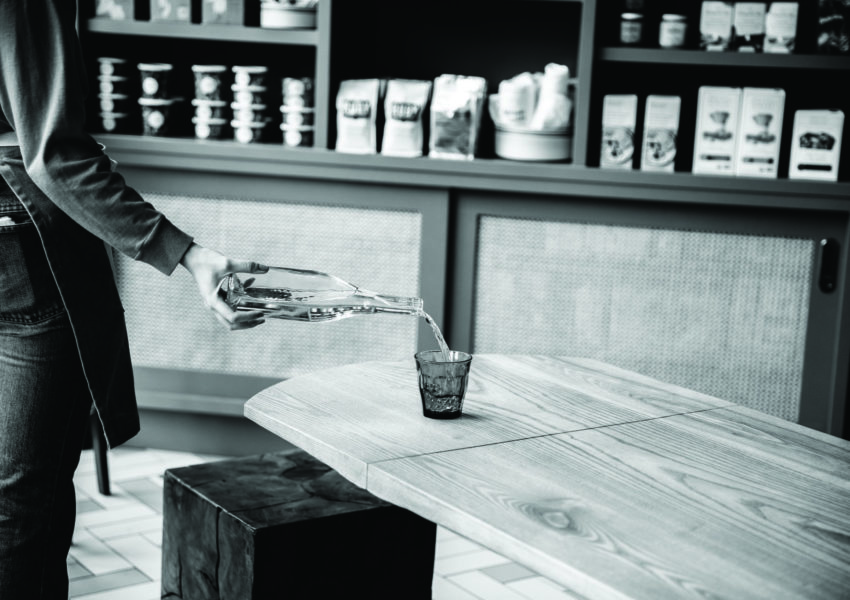 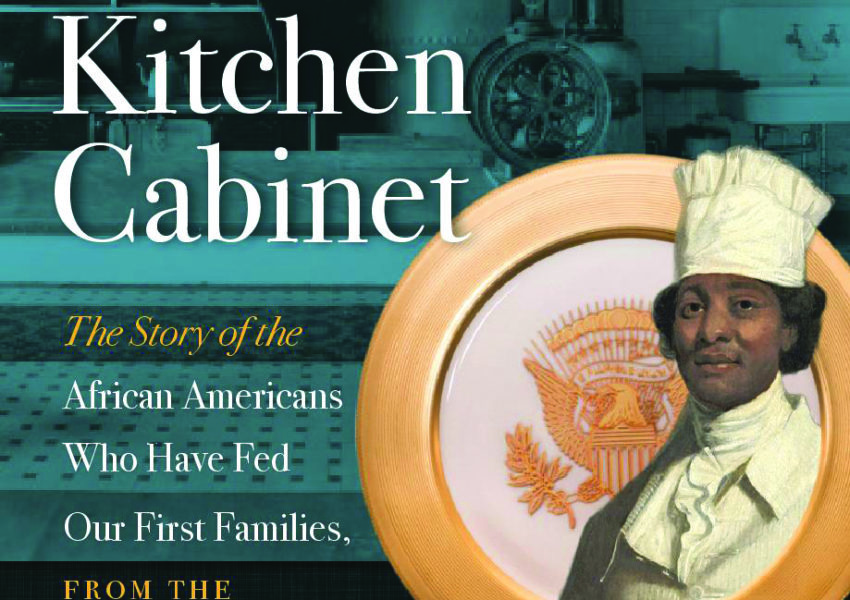 Back of the White House 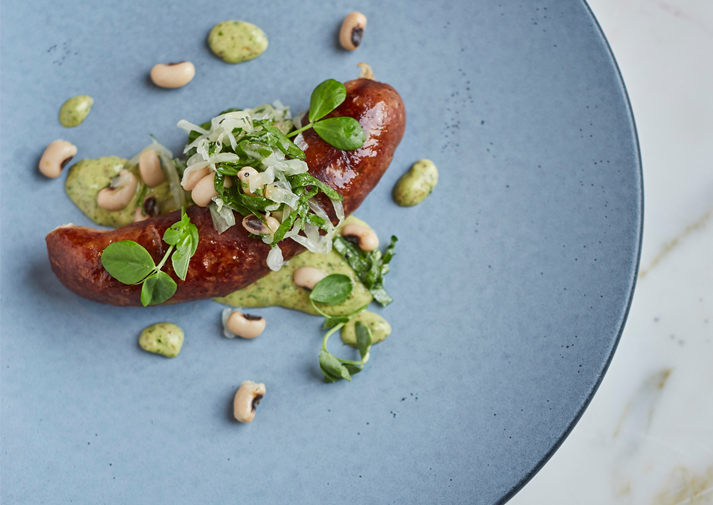 Would you call meatloaf, sandwiched with sautéed spinach and a fried egg, “soul food”? Or would you call okra, served…