Restaurant Futures in the Time of COVID-19

Written by John T Edge for the Southern Foodways Alliance in collaboration with Garden & Gun.

Change is happening so fast. And, as we watch virus counts spike across the South, change is happening so slow. Some of the biggest changes forced by the spread of the new corona virus now percolate through restaurants. In previous times of crisis, Southerners gathered in restaurants to hatch recoveries or mourn losses. This crisis is different. Restaurants are now potential spread points for a deathly contagion. And, because the hospitality industry employs some of our most vulnerable citizens, restaurants are where the gaps in our social safety net yawn widest.

Across the region, restaurateurs now gather to plot futures. In Savannah, Georgia, 20-plus hospitality professionals met at Mashama Bailey’s The Grey on Monday afternoon. On Tuesday morning, more than a dozen restaurateurs planned to gather at Kelly English’s Second Line in Memphis. Now, because of social distancing dictates, they will speak via phone. They have much to consider. To address the fear that diners might transmit the virus in dining rooms, a number of restaurants have closed. Hugh Acheson of Georgia temporarily closed Five & Ten in Athens and Empire State in Atlanta. In Raleigh, North Carolina, Ashley Christensen suspended in-house dining in all her restaurants, while keeping three restaurants open for takeout.

In previous times of crisis, Southerners gathered in restaurants to hatch recoveries or mourn losses. This crisis is different.

Chefs and restaurant owners now plot moves to help sustain their employees. Edward Lee, chef and proprietor of 610 Magnolia in Louisville, Kentucky, has made one of the boldest moves. He says that this crisis will decimate many of the bussers and dishwashers and bartenders he knows and respects. “Their financial lives are really fragile,” he said Monday afternoon. “This is not the time to judge their lives and their choices. These people are the heart and muscle of our industry. By this weekend, some will be desperate.”

Saturday night, after service, Lee shuttered his restaurant. And he began to convert the kitchen where he rose to fame serving bacon-pâté BLTs into a relief kitchen. Tuesday, from a space where he once staged wine dinners, he will hand out free boxed dinners to Louisville workers who have been laid off from restaurant industry jobs. In the same space, he will run a small commissary, dispensing free toilet paper and diapers and cereal and canned goods. Lee aims to self-fund the effort through Sunday. After that he plans to attract donor support. “We hope to inspire other people to open their restaurants up this way,” Lee said. “And for donors to get inspired to help. If a few restaurants in each market open their kitchens up like this, maybe we can mitigate the impact on the people of our industry.”

Throughout the South, good people are doing good work in an industry that now faces an uncertain future. This afternoon, Louisiana Governor John Bel Edwards announced that the state will close bars and limit restaurants to take-out, delivery, or drive-through service. (The changes take effect tonight and may be lifted by April 13.) In that same moment, the Avenue Pub in New Orleans promised to “contract with a social work navigator to aid employees and their families with benefits or emergency help.” And they made plans to provide “homemade meals for all staff to bring home and stuff their freezers and their elderly parents’ freezers.”

Some of the responses have proved as novel as this moment. Back in Kentucky, Sam Fore, proprietor of Tuk Tuk Sri Lankan Bites introduced a plan via Twitter to put lost money in the hands of bartenders via apps like Venmo: “LEXINGTON BARTENDERS: Reply with your first name, where you work and a cash app link if you are comfortable with it. Compiling for a repository to share so we can keep some sort of cash flow going to you.”

Others have been straightforward. Here in Oxford, where I live and where I serve on the board of Move On Up, Mississippi, a nonprofit founded by chef John Currence, our board has committed to direct aid, announcing, “If you have lost your job because of this public health crisis, been quarantined under a doctor’s order, or been doctor diagnosed with COVID19, we want to help with access to food.”

The Giving Kitchen, based in Atlanta, had inspired us when they declared: “Any food service worker in Georgia diagnosed with COVID-19 or under medical mandatory quarantine should immediately apply for financial assistance through Giving Kitchen. Full stop. We have their backs.”

Everyone who has made a name for themselves as a chef will have to go back into kitchen and roll up their sleeves and be the prep cook for a while, the dishwasher.

When Kelly English, meets with his colleagues on Tuesday morning, he will likely tell them something like what he told me: “We are all going back to where we began. Everyone who has made a name for themselves as a chef will have to go back into the kitchen and roll up their sleeves and be the prep cook for a while, or the dishwasher. This is going to take sacrifice. I took myself off our payroll. I may have to let some of my people go. To have a chance to be here in three months, I have to make difficult decisions now. And more difficult decisions later.”

We spoke on Monday at around 1:00. That’s when English told me that, to keep his dining room open but restrict the spread of the virus, he had removed a third of the seats. By 3:09, he texted me to say that he had closed his dining rooms, but would remain open for take-away. Change is happening so fast. And, as we watch counts spike across the South, change is happening so slow.

John T. Edge is the director of the Southern Foodways Alliance. 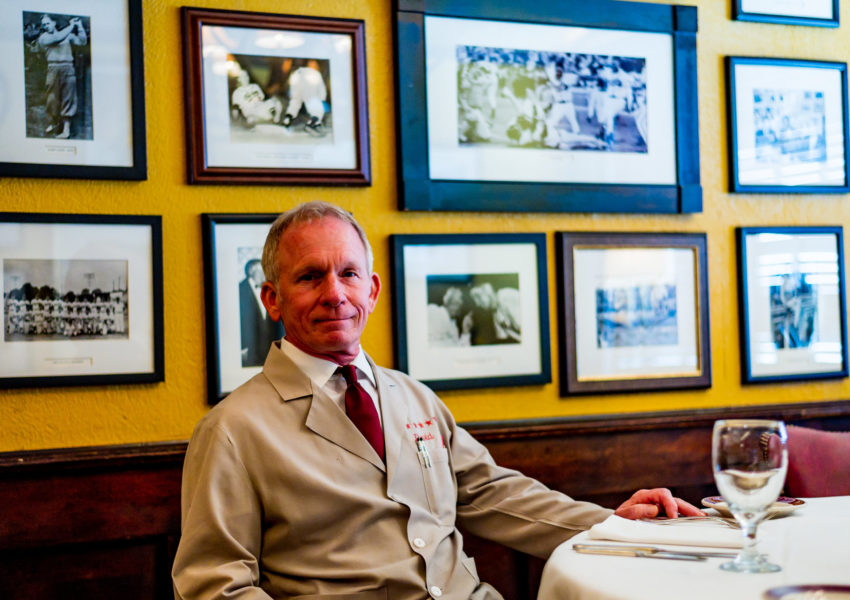 Today, we see clearly the grace and sacrifice of those who serve. Can we carry that clarity forward? 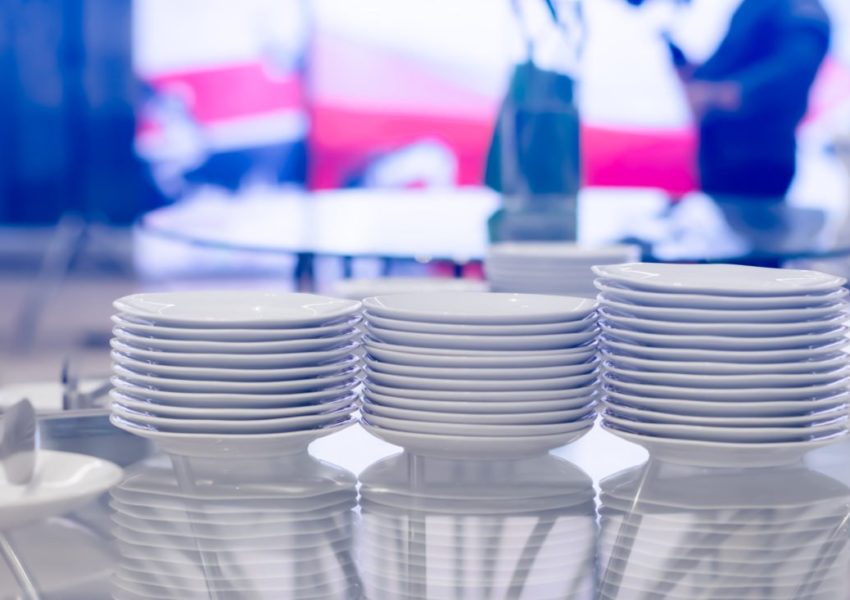 Finding Hope in a Dark Week

John T. Edge reflects on one of the most tumultuous weeks in restaurant history.