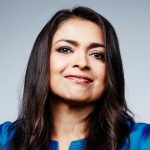 Moni Basu writes for CNN and teaches in the MFA program in Narrative Nonfiction at the University of Georgia. Much of her work focuses on people who have suffered immense loss and on refugees struggling toward autonomy. 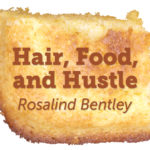 Rosalind Bentley is an enterprise reporter for the Atlanta Journal-Constitution. She is an SFA Smith Symposium Fellow and has contributed to our Gravy journal and podcast. 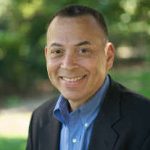 Ralph Eubanks, author of Ever Is a Long Time: A Journey Into Mississippi’s Dark Past, was a 2007 Guggenheim Fellow. He is now a visiting professor of English and Southern Studies at the University of Mississippi. 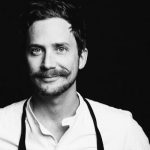 Adam Evans, a Muscle Shoals, Alabama native, formerly chef at the Optimist in Atlanta, is developing a restaurant in downtown Birmingham. Look for the debut in 2018. 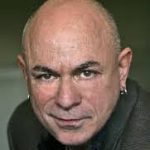 David Hagedorn is a food writer and dining critic in the Washington, DC, area. He wrote about his family house at Lake Guntersville, Alabama, in the spring 2017 issue of Gravy. 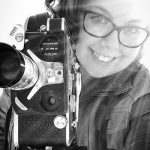 Ava Lowrey, our Pihakis Foodways Documentary Filmmaker, graduated from the Tisch School of the Arts at NYU and the Center for Documentary Studies at Duke University. Since joining our staff in 2015, she has made a dozen short films for the SFA. 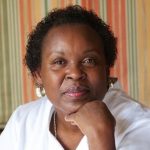 Dolester Miles, has served as pastry chef at Highlands Bar and Grill in Birmingham since 1982. She is a two-time James Beard Best Pastry Chef finalist. 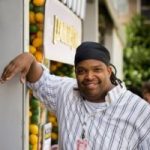 Duane Nutter, along with Tiffanie Barriere and Reggie Washington, recently opened Southern National in Mobile, Alabama. Duane was previously the chef at One Flew South in Atlanta’s Hartsfield-Jackson International Airport. 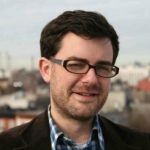 Clay Risen, deputy editor of the Op-Ed section for The New York Times is author of Bill of the Century. Earlier this year, he wrote about Nearest Green, the black man who taught Jack Daniels to distill whiskey. 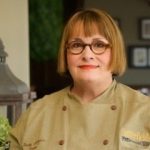 Becky Satterfield, native of Tuscaloosa, Alabama, is the pastry chef and proprietor of Satterfield’s, located in Birmingham, where Tripp Mauldin is the chef. 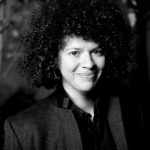 Julia Turshen is a writer and recipe developer. Her most recent books are Small Victories and Feed the Resistance: Recipes and Ideas for Getting Involved, the latter of which benefits the ACLU. 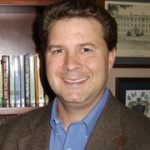 Tom Ward, author of Out in the Rural: A Mississippi Health Center and Its War on Poverty, teaches history at Spring Hill College in Mobile, Alabama. He is at work on a history of African American prisoners of war. 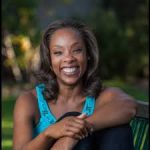 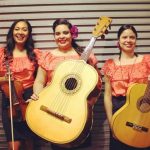