Where to eat in the Natural State

Rebecca Camarigg is a native of Bentonville, Arkansas, and a graduate of the University of Mississippi's Southern Studies master's program. Her husband, Mark, is the former editor of Living Blues Magazine at the Center for the Study of Southern Culture at UM, and he now hosts The T-99 Club, a blues radio show on Bentonville's KOBV 103.3. Their joint knowledge of northwest Arkansas's unique food offerings merits your full attention--and a big appetite. 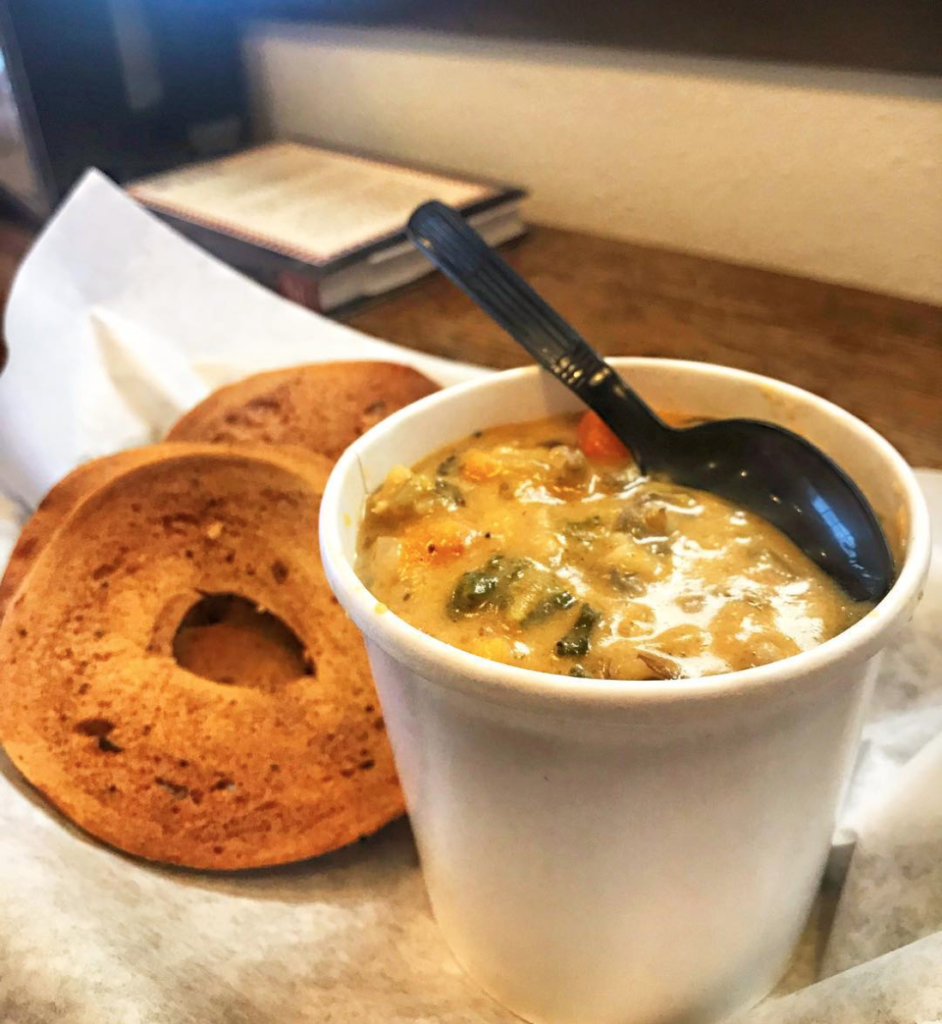 Bill and Sheila Ford and their son Tyler make what my friend from Boston swears are some of the best bagels she’s ever had. Not only do they serve up great bagels, local cream cheese, homemade soups and desserts, but some of the best customer service around. They truly know and love their community and customers. They are scheduled to open up a second location on the Bentonville Square June 1. 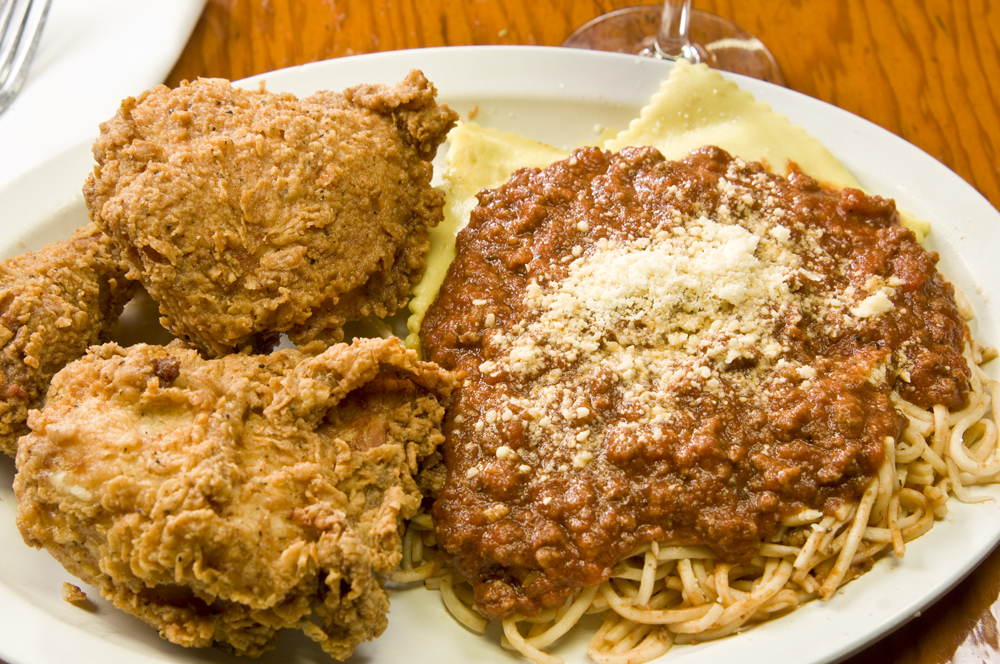 Italian settlers who once called the Lakeport Plantation in the Arkansas Delta home settled Tontitown, finding it similar to their homes in Northern Italy. The Venesian Inn has been a community staple since 1947, the house specialties of fried chicken and spaghetti and chicken ravioli reflect both the Italian and poultry producing history of the area. 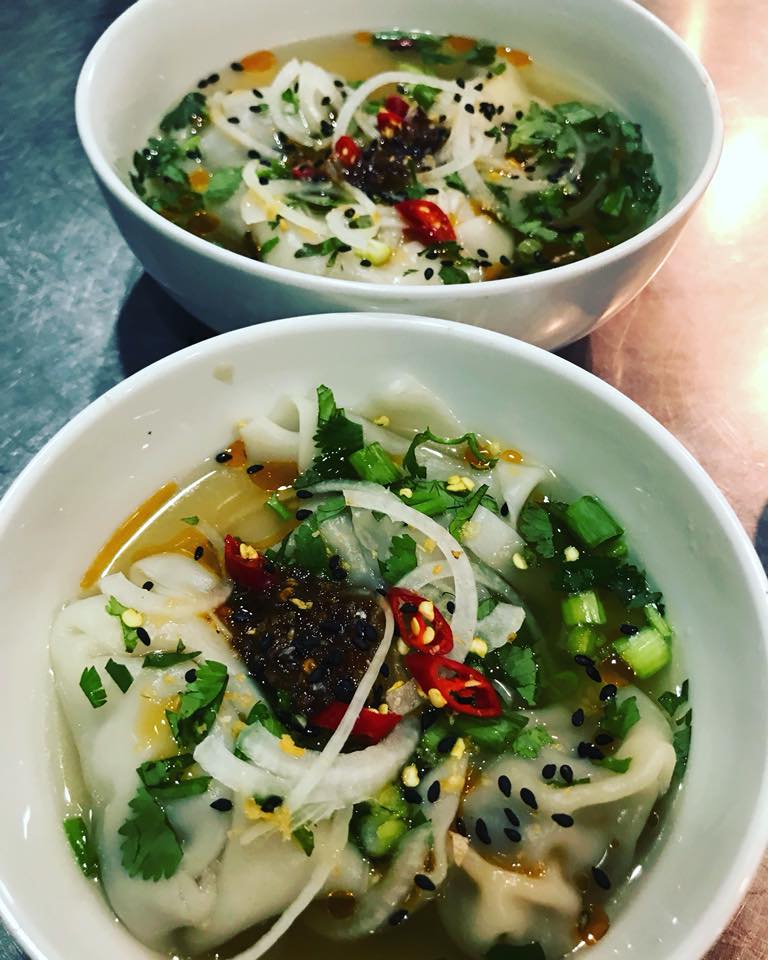 Mark swears by the pho, and I’ve tried nearly everything else on the menu, including the smoked pork belly fries, crinkle cut fries with, cheese, smoked pork belly, a fried egg, and kimchinaise sauce. My brother-in-law claims this is one of the “top 5 best things he’s ever eaten.” They also have a great little bar with a number of local beers on tap. 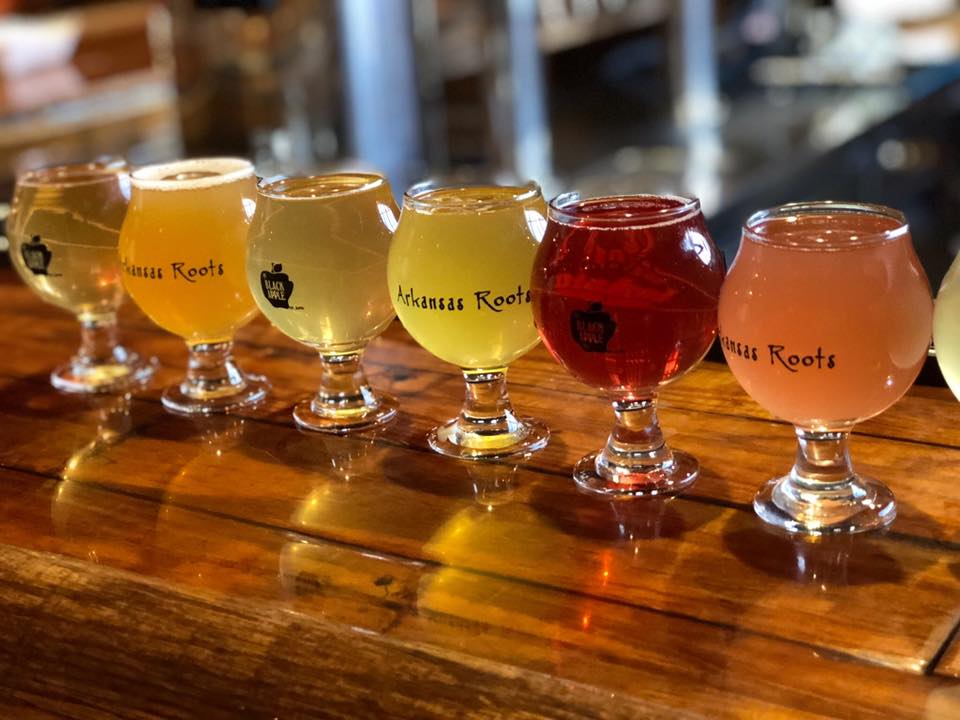 Local breweries are a big deal in Northwest Arkansas, and there are many to choose from. One of my favorites is Black Apple Crossing, which is a taproom for the Black Apple Cider they produce. My favorite is the blueberry cider, which is like drinking a carbonated slice of blueberry pie. 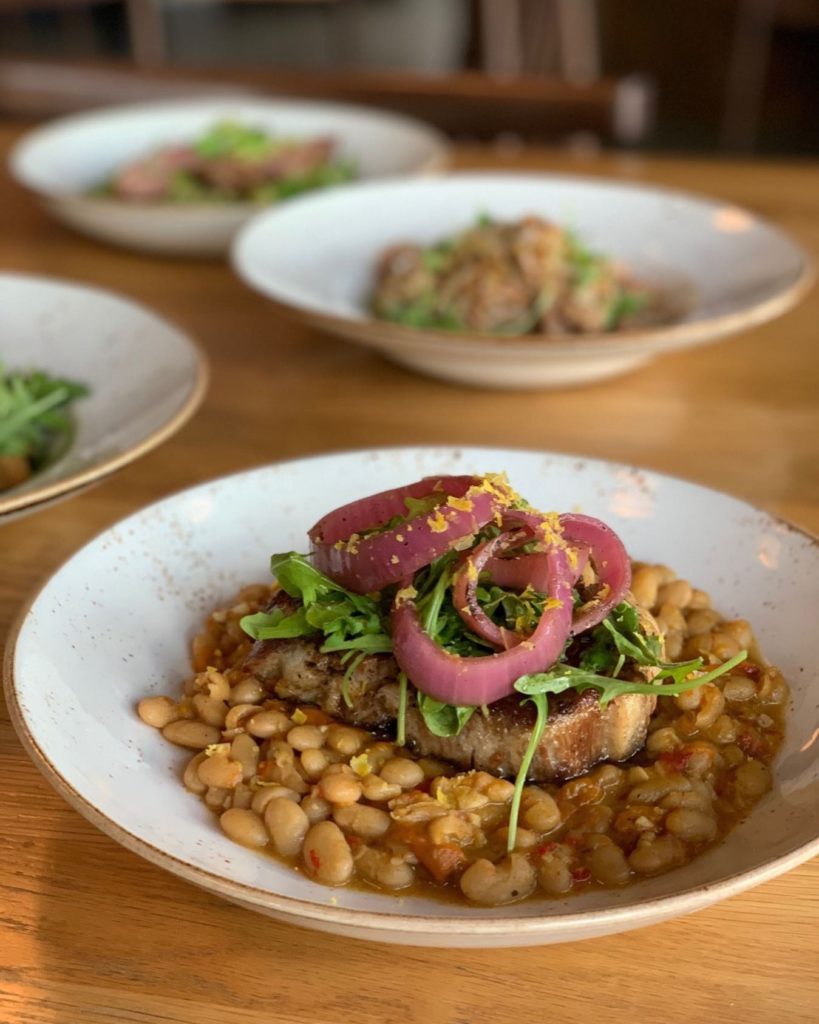 We always end up taking out-of-town visitors to Pressroom. They are open for breakfast, lunch, and dinner, but I especially love their happy hour with $6 cocktails and wine. The must-order item is the hushpuppies. 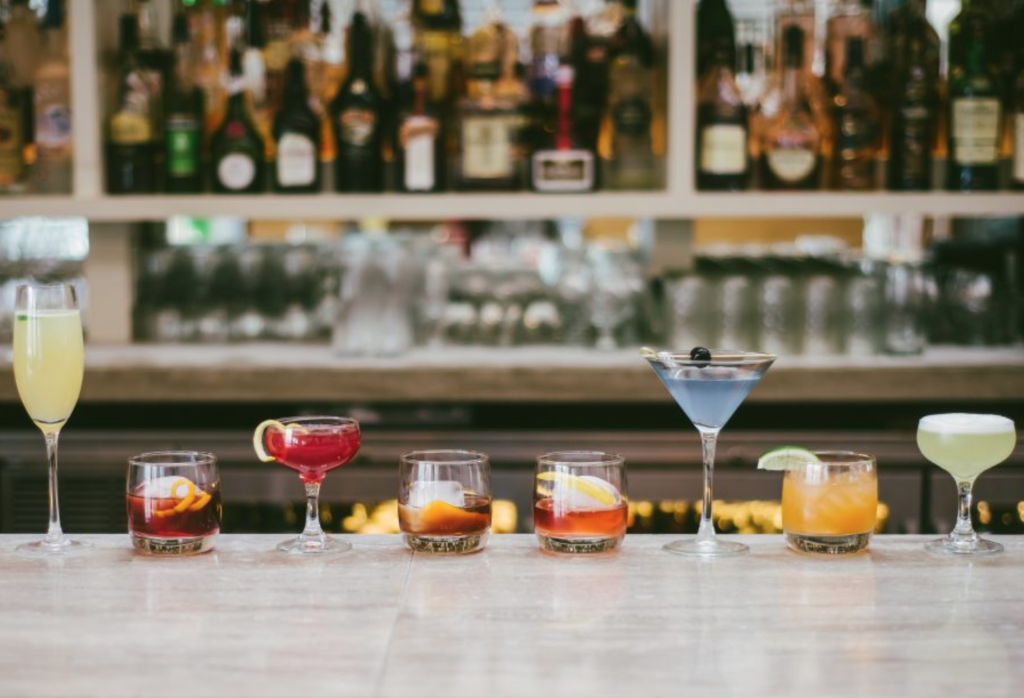 Another great spot for drinks in downtown Bentonville is the Hive. The food in the restaurant is great, but I especially love grabbing a drink and enjoying the artwork and people watching in the bar. One time we saw Christian Siriano! My current favorite drink on the menu is the “Shady Lady”, a gin cocktail with rose petal infused wine reduction. 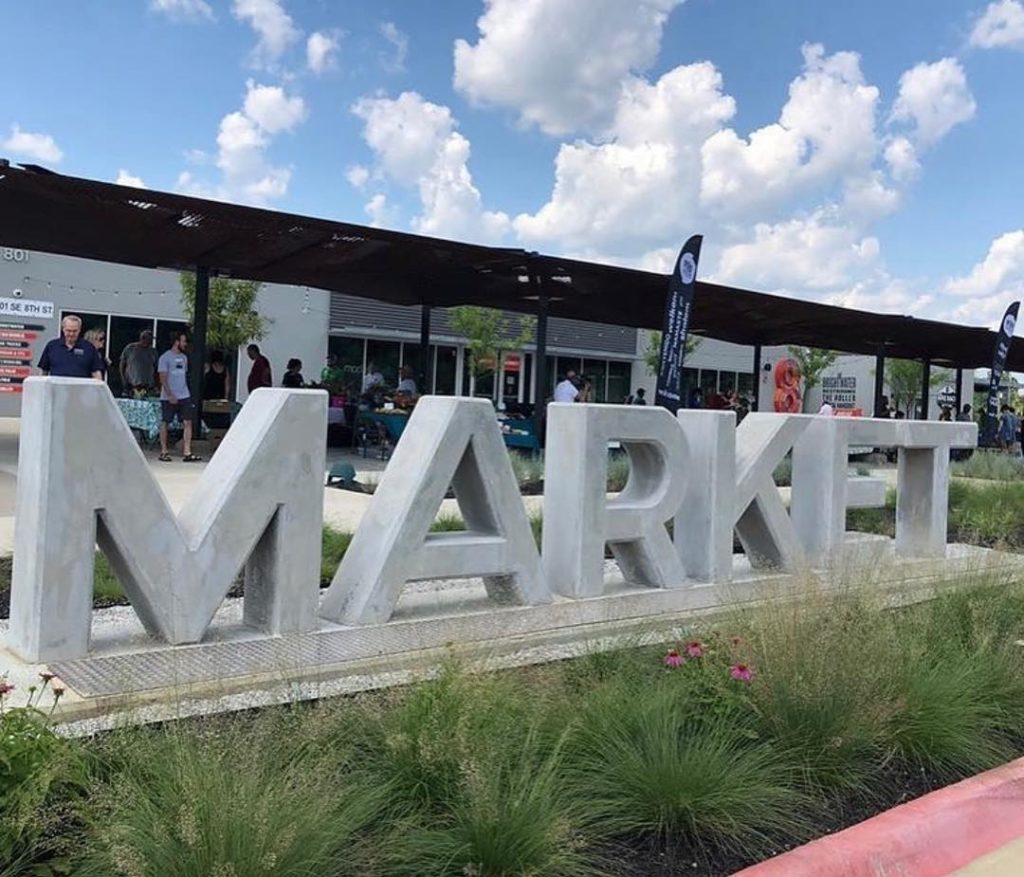 There is a lot going on at the 8th Street Market–Bike Rack Brewing, The Holler, and Yeyo’s, to name a few. Yeyo’s prepares great, locally-sourced Mexican food. The Holler is a bar/ coffee shop/ restaurant complete with shuffleboard. There are always food trucks and a game of cornhole going outside of Bike Rack. A food court hosts a number of smaller, diverse restaurants. If you like to have options, this is the place to go. 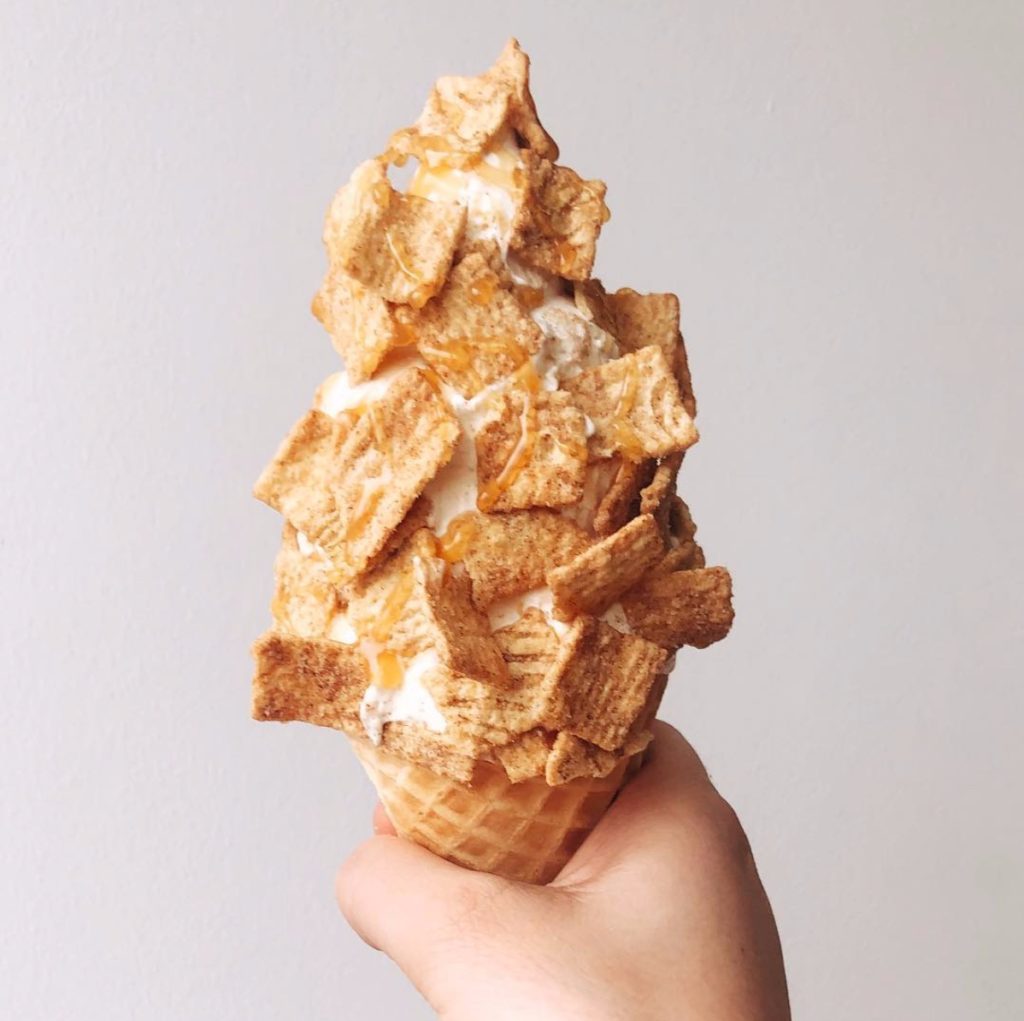 Oxford has the Square, and Fayetteville has Dickson Street. One of my favorite stops is not a bar, it’s the Burton’s Creamery Food Truck. You will find a line of sorority girls ordering such creations as the Sandlot, chocolate soft serve ice cream with marshmallow creme and graham cracker crumbs. A fun dessert stop for anyone with a sweet tooth.

Northwest Arkansas is a much more diverse place than when I was growing up. The diversity includes a large Laotian, Marshallese (the largest population outside of the Marshall Islands), Indian, and Hispanic population. Springdale’s economy is strongly rooted in poultry processing, and there is a large Hispanic population as a result. A group called Team Springdale has come up with a great Taco Tour, highlighting some not-to-be missed taquerias. 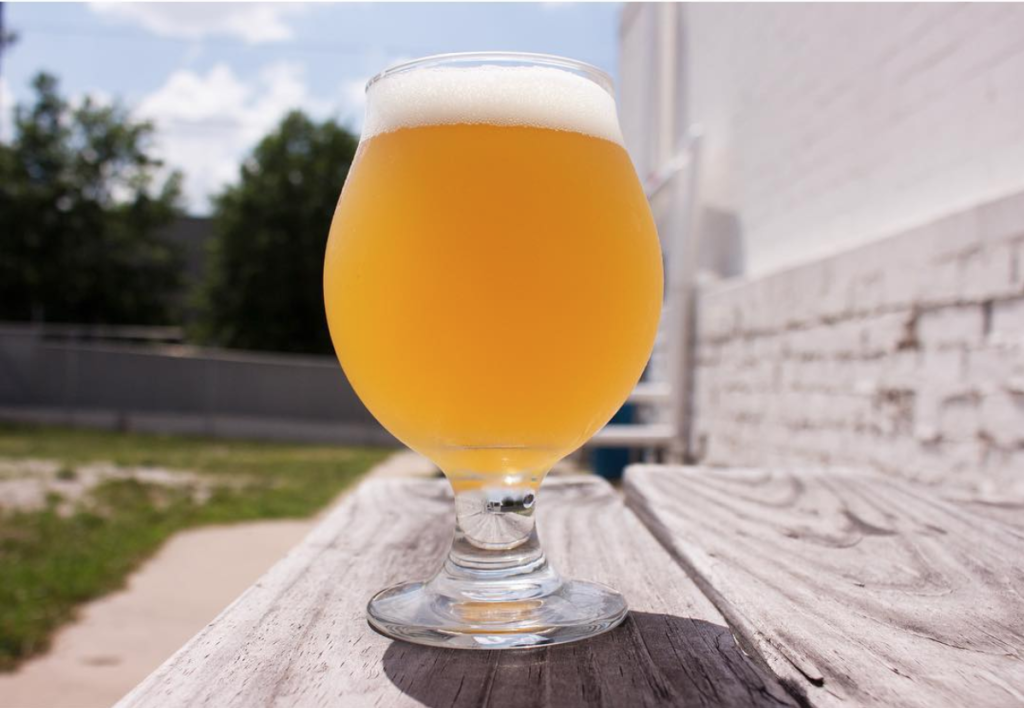 Rebecca Batey has an MA in Southern Studies and works as an advisor at Bentonville West High School. Mark Camarigg is former managing editor of Living Blues magazine, and currently works as counsel to an investment group in Fayetteville, Arkansas. 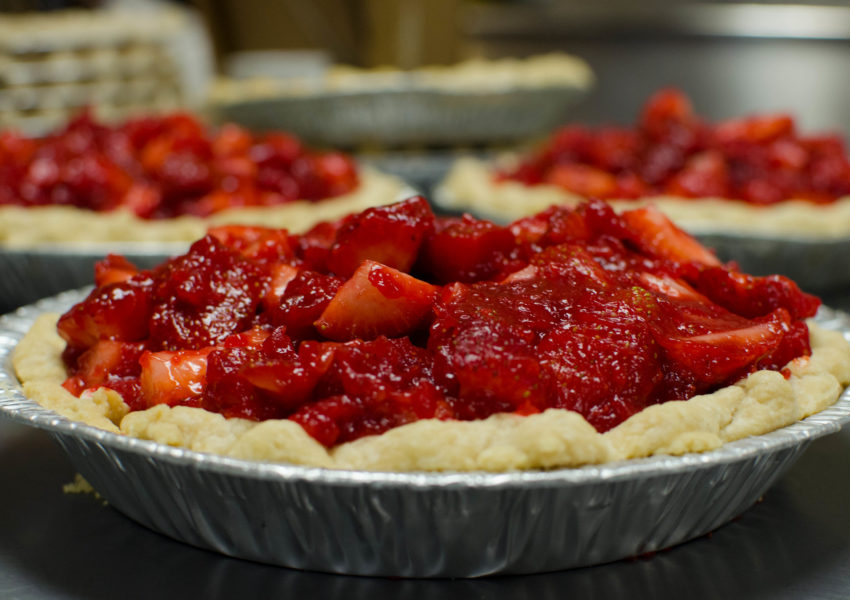 Get a feel for how Arkansans live, socialize, and eat with these recommendations from Arkansas Democrat-Gazette's Rex… 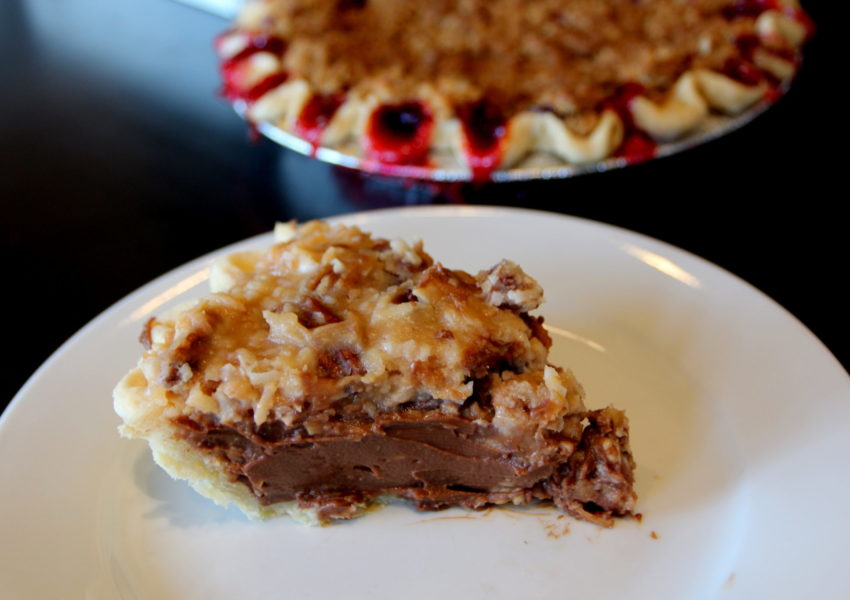 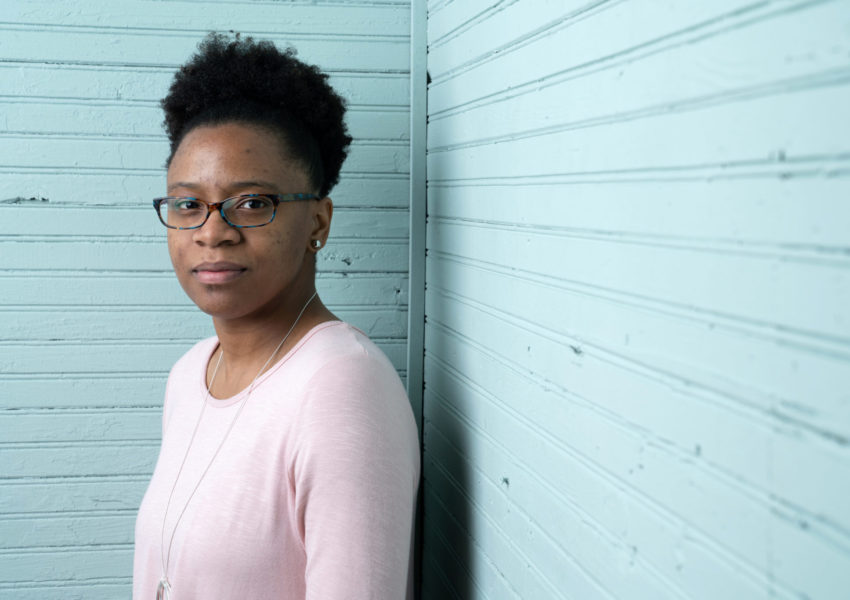