Author Naben Ruthnum wrote a feature in Gravy, and his piece was also a recent podcast episode. Read SFA's interview with him. 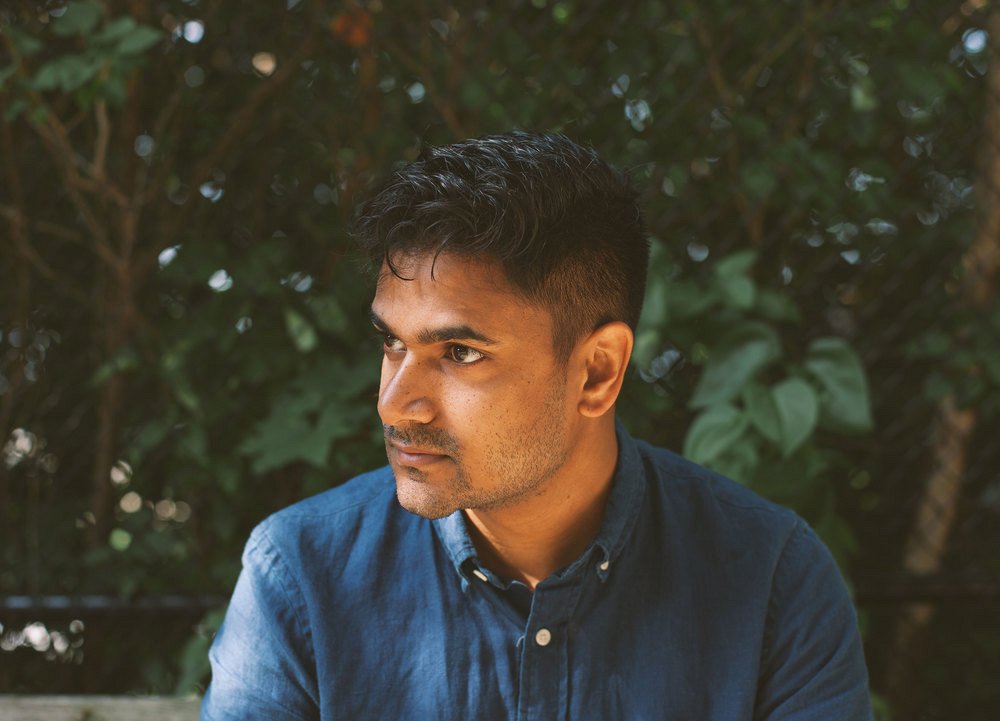 In his 2017 book, Curry: Eating, Reading, and Race, Naben Ruthnum argues that too much writing about South Asia— and too much thinking about people of the Indian diaspora—tends to use curry as a simple cliché for a complicated range of ingredients, tastes, and identities. The SFA asked him to apply that same notion to writing and thinking about the American South—an equally complicated place often rendered in the language of moonlight and magnolias, of Grandma’s lard can and Aunt Sissy’s biscuits. The result was a lecture that Ruthnum delivered as scholar-in-residence at this year’s Blackberry Farm Taste of the South. We’ve adapted it as a feature in this issue. Ruthum lives in Toronto, where he writes in a range of genres for a variety of Canadian and international publications. He will also speak at our Fall Symposium.

You write both fiction and nonfiction. What appeals to you about each of the two forms, and how (if at all) does one inform the other in your work?

I started in fiction and it’s still the primary lens through which I view the world—so when it came to writing critical prose, and then other forms of essayistic nonfiction, I had a sense that the story was still the thing. I still find myself creating a narrative, even when I’m writing a book review. Fiction will always be my primary home, whether I’m writing a literary short story or a crime novel, but there is something about nonfiction that allows writers to access a different audience, to communicate with a certain kind of directness that I really enjoy.

How did you decide to write your new thriller, Find You in the Dark, under the pseudonym Nathan Ripley?

I came up with that pseudonym back when I was a teenager, because it’s a longstanding tradition for writers who work in different genres to use different names—not everyone does it, but John Banville and Craig Davidson come to mind as examples of writers who do. I wanted to write literary fiction and also thrillers, and it seemed that a transparent pseudonym was a good way of letting readers know what they were getting.

Midway through my career, as I was starting to see expectations placed on me to write an immigrant fiction novel, or a book that fit loosely into that “currybook” category I talk about in my essay, I found another value to having a WASPy-sounding pseudonym. I felt, and I think there is at least some truth to this, that I was able to submit manuscripts and have people read them without expecting them to be a certain kind of story.

You poke fun at what you call “currybooks,” but you clearly know the genre. If you had to pick a favorite currybook, what would it be?

Ah! I think Monica Ali’s Brick Lane does a great job of using, then exploding, the currybook conventions. And as for an “immigrant novel” that shows how broad the category can be, and how distinct a book that fits into this category can be, I’d pick Akhil Sharma’s Family Life. 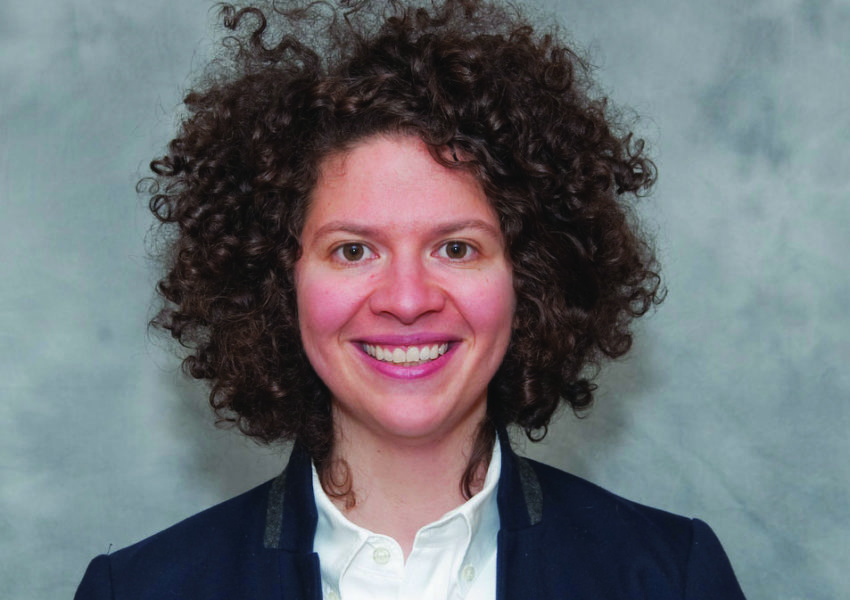 Cookbooks might not be an obvious flag for the LGBT community to fly. But it’s exactly that that makes them so… 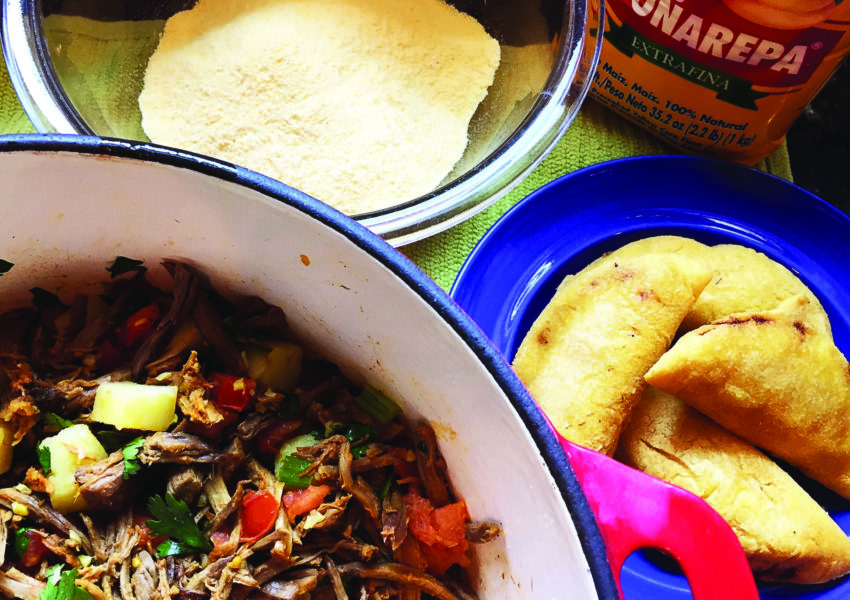 Dirty Pages is an ongoing recipe exhibit based in Nashville, inspired by the time-worn recipe pages in home collections. 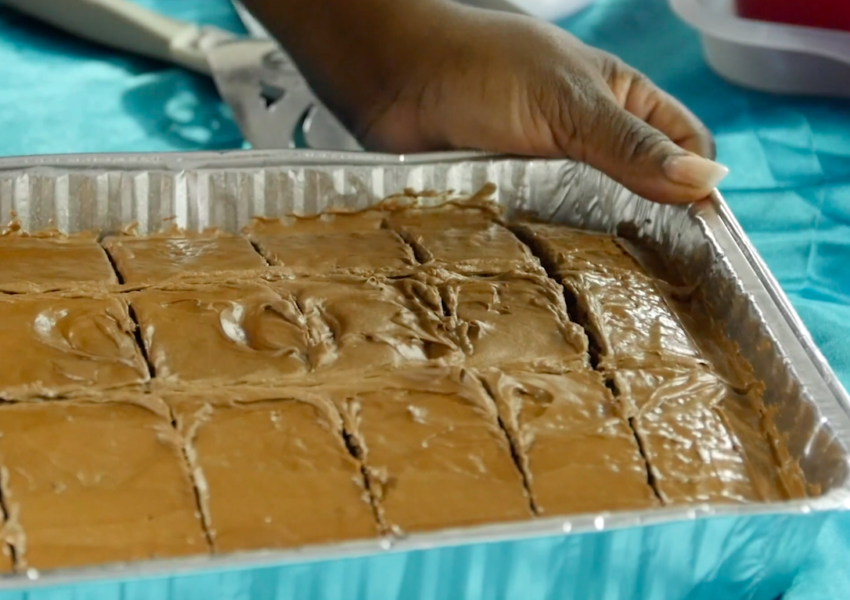