Born in Augusta and raised in Macon County, Georgia, Virginia Willis began making biscuits with her grandmother at the age of three. A gifted home-schooled cook, Willis apprenticed on the set of Nathalie Dupree’s cooking show for a year before enrolling in culinary school, where she learned to write recipes alongside Anne Willan at the École de Cuisine La Varenne in Paris.

Willis moved to New York in 1997 and worked as a kitchen director for television programs starring Bobby Flay and Martha Stewart. In her debut cookbook, Bon Appétit, Y’all (2008), French classics stand side-by-side alongside her family’s Southern favorites. Basic to Brilliant, Y’all (2011) and Lighten Up, Y’all (2015) continued the thread of updating Southern standards. Her sixth and latest book, Secrets of the Southern Table (2018), illustrates the multicultural essence of the New American South. 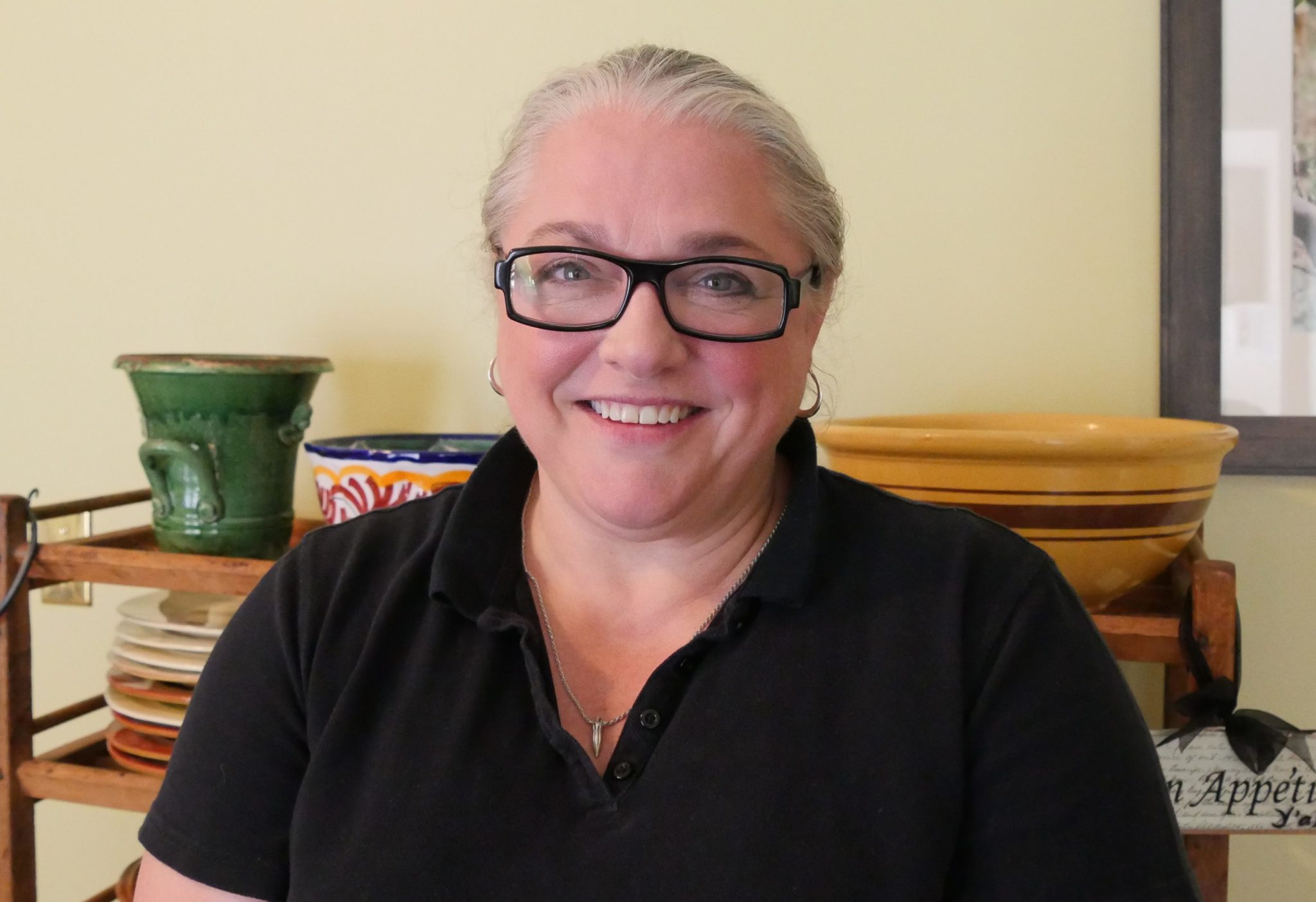