By the time Haymond Wong was fifteen, his grandparents, Sing and Mee Sau, who had already immigrated to Virginia, moved his family from Hong Kong to Portsmouth. In 1965 Sing and Mee Sau opened Sing Wong Restaurant on High Street in Portsmouth, where Haymond and his wife, Patsy, now run the business.

Growing up as the eldest of six children, Haymond helped his grandparents with the restaurant, which they eventually passed down to his parents. After high school, Haymond left the restaurant business to work for General Electric. He met and married Patsy, a Norfolk native working as medical lab technician. When Haymond’s parents wanted to retire, he and Patsy left their jobs to keep Sing Wong running.

When Sing Wong opened it was the only restaurant in a mostly African American neighborhood. The Wongs sold standard American fare like hamburgers, hot dogs, and sandwiches, until fast food restaurants began popping up more frequently. In order to stay competitive, the couple changed their menu to the traditional Chinese dishes they knew from home. This new menu included yock (or, as the Wongs spell it on their menu, yaket mein).

Preparing yock at Sing Wong is a balance between the couple and between the front and the back of the restaurant: Haymond prepares the noodles, onto which Patsy ladles the ketchup. After adding a choice of meat, chopped raw white onions, and maybe a hard-boiled egg, Patsy listens to customers tell her how much soy sauce, apple cider vinegar, and cayenne pepper to add to the box. Sometimes she’ll push the box through the window along with the bottles and let the customers add their own variations.

As for the regulars, Patsy never asks, nor does she pass the box through the window. She already knows their combination and amounts by memory. 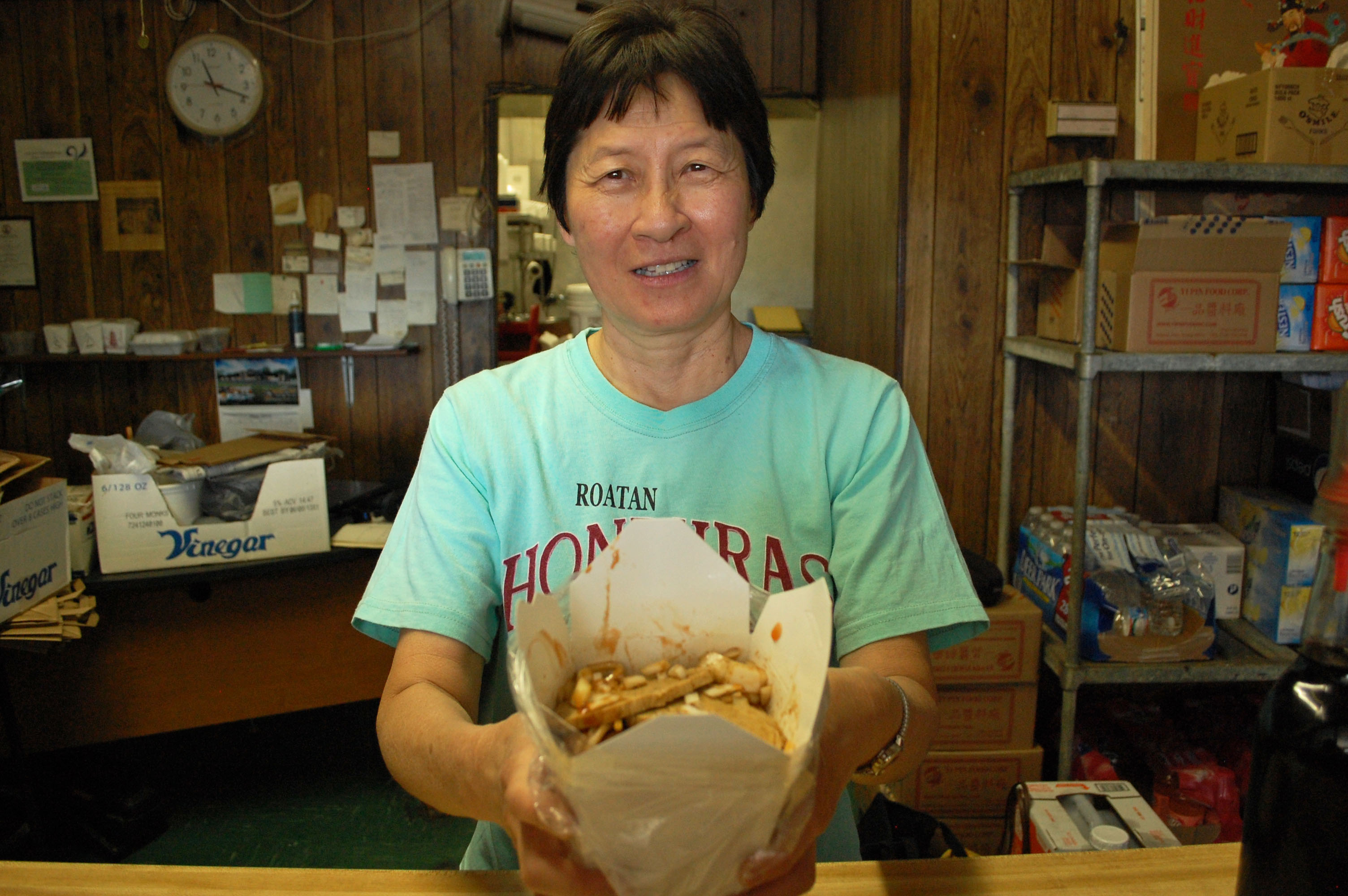 "The most important ingredient I would say is the soy sauce because that’s what gives it the real true taste of a yock. I would recommend putting enough soy sauce, a touch of vinegar, and a touch of pepper. After that it’s up to the customer if they want to do over that amount." - Patsy Wong 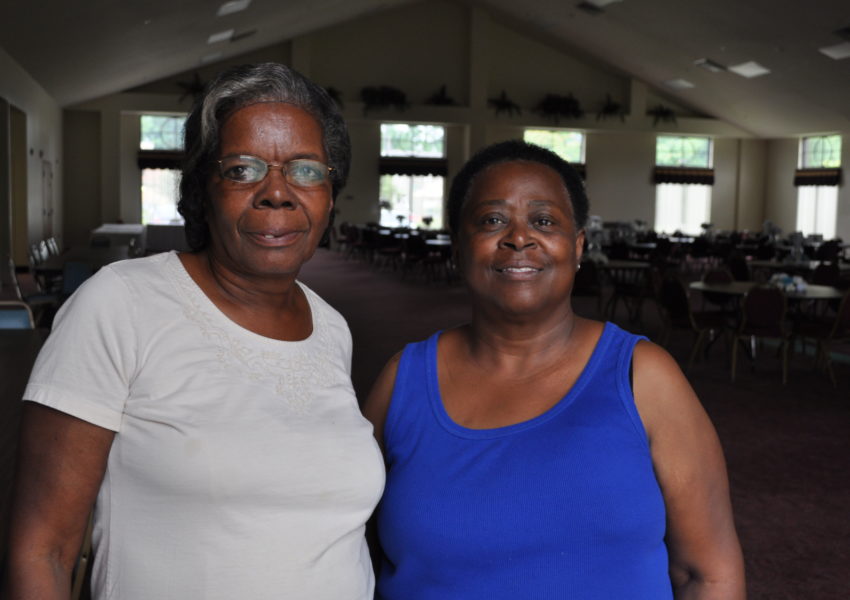 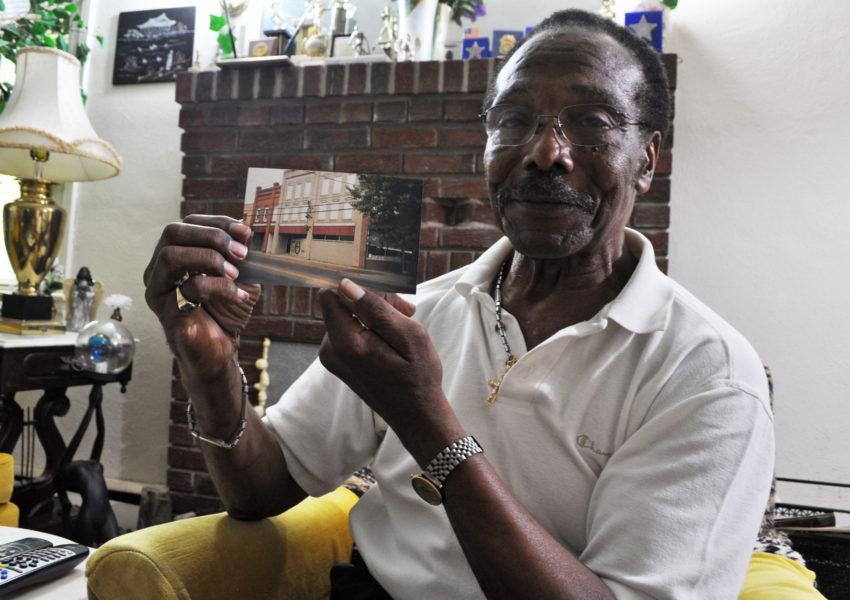 John Davis is the son of Perry Jane Davis Lambert, former owner of The Horseshoe Café in Suffolk, Virginia. 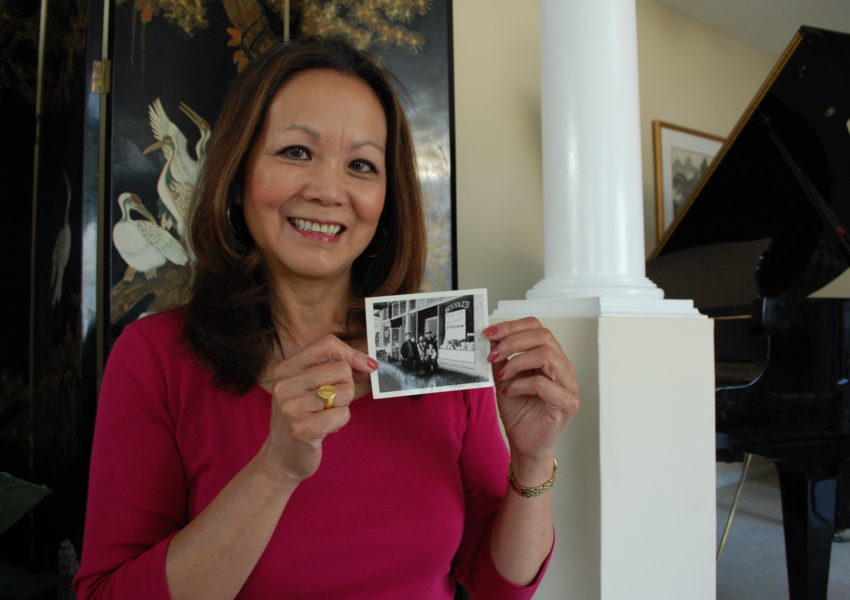