Shirzad Tayyar was born in Kurdistan (in Northern Iraq) in 1990. By the time he was two years old his family had fled to a Turkish refugee camp with only a tent as cover and little access to food and electricity. After a year at the camp, Shirzad and his six brothers and sisters resettled in Nashville in 1993.

His father didn’t understand why he would want to lead a tour of Little Kurdistan. He couldn’t imagine that Nashvillians would be interested in the mosque or the flatbread bakery or the hookah at the Baklava Café. But when Shirzad showed up for his first tour that had been advertised only on social media, ten people had gathered to hear him talk. By the second tour the group had tripled and by the fourth tour 100 people joined him to learn about the largest Kurdish population in the United States. 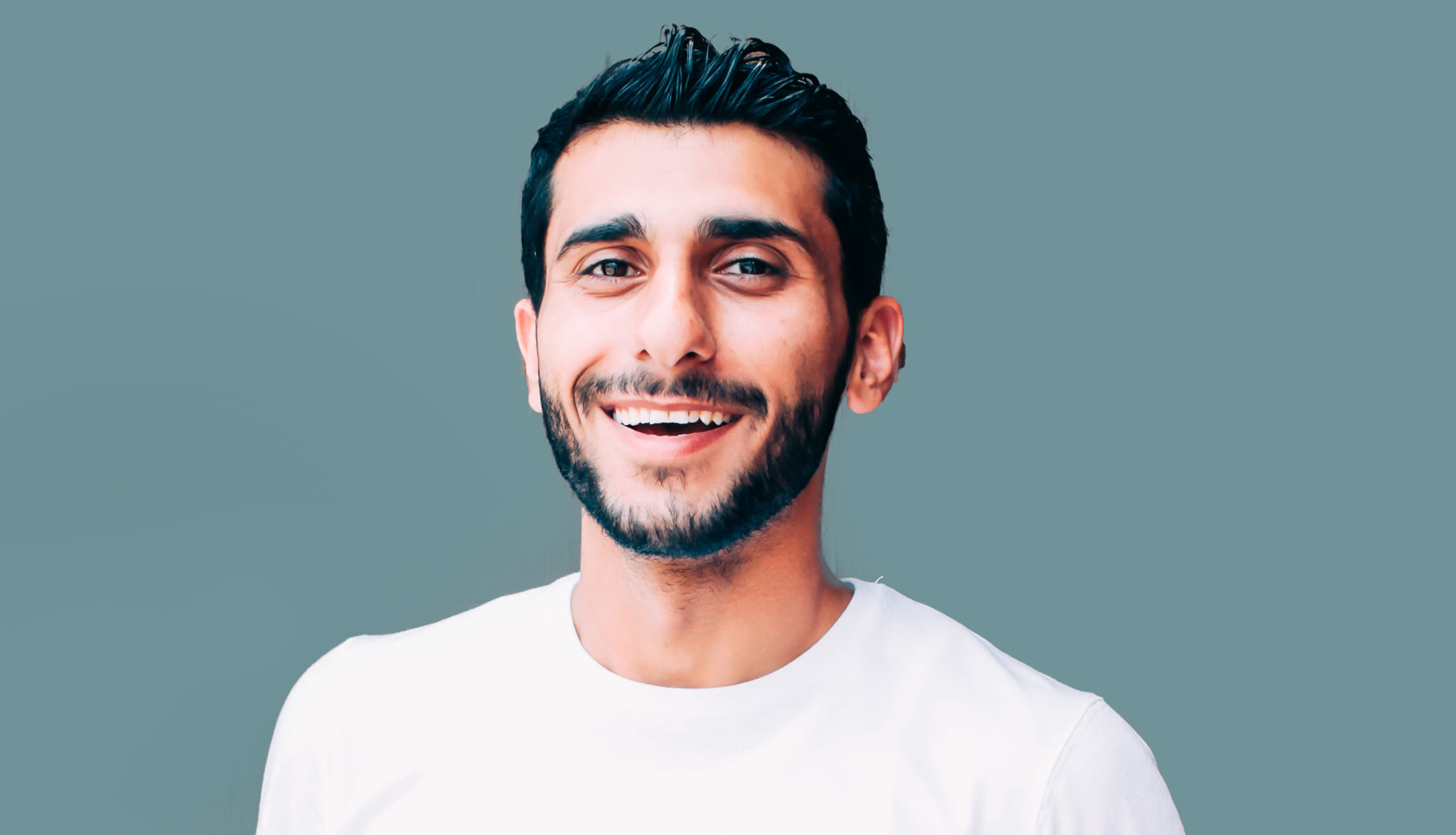 "When people have like this negativity look on Kurdish people or Muslims, it’s like we’ve been here for twenty years. We’ve made that little strip mall area into a lively neighborhood. It’s a positive thing." - Shirzad Tayyar 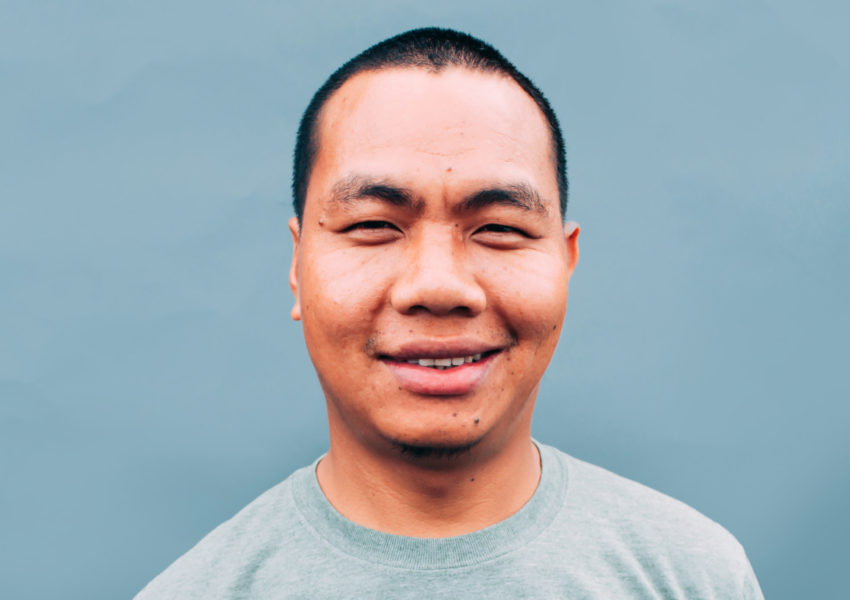 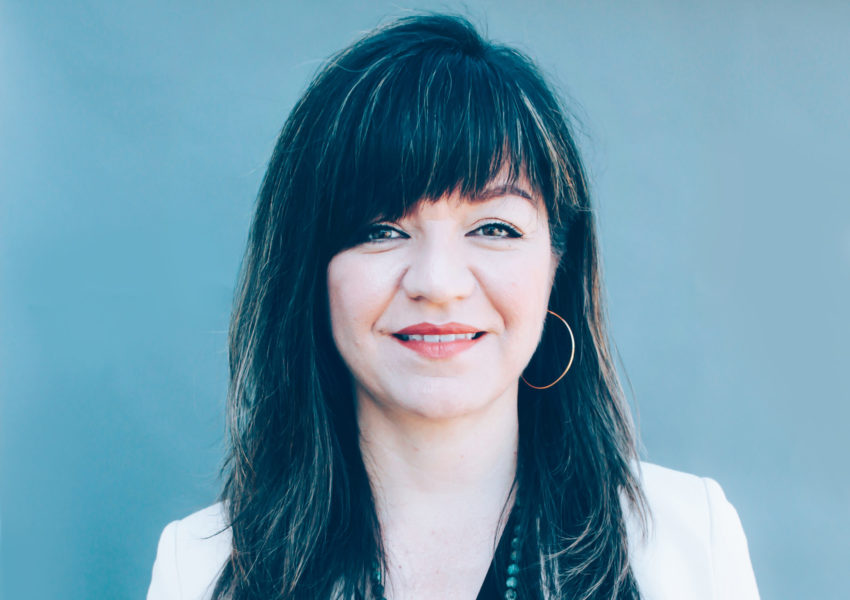 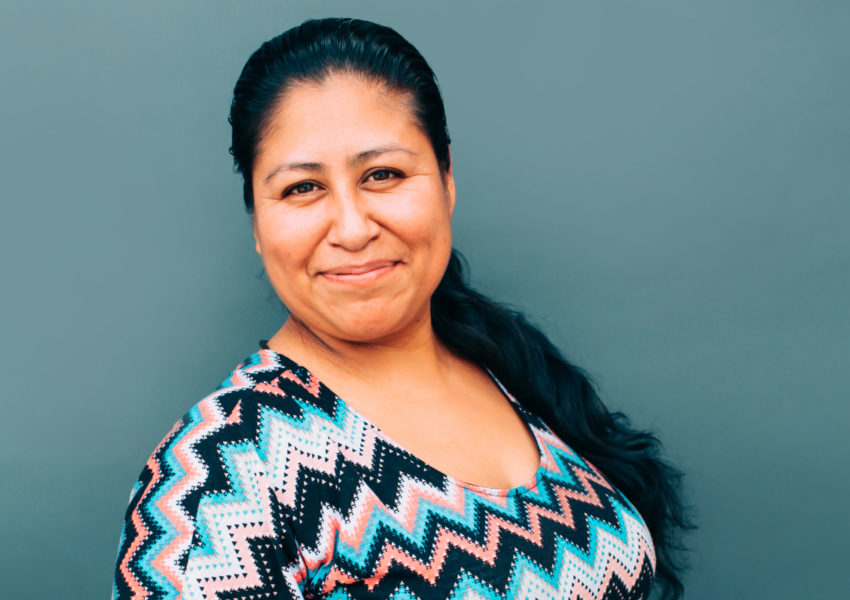 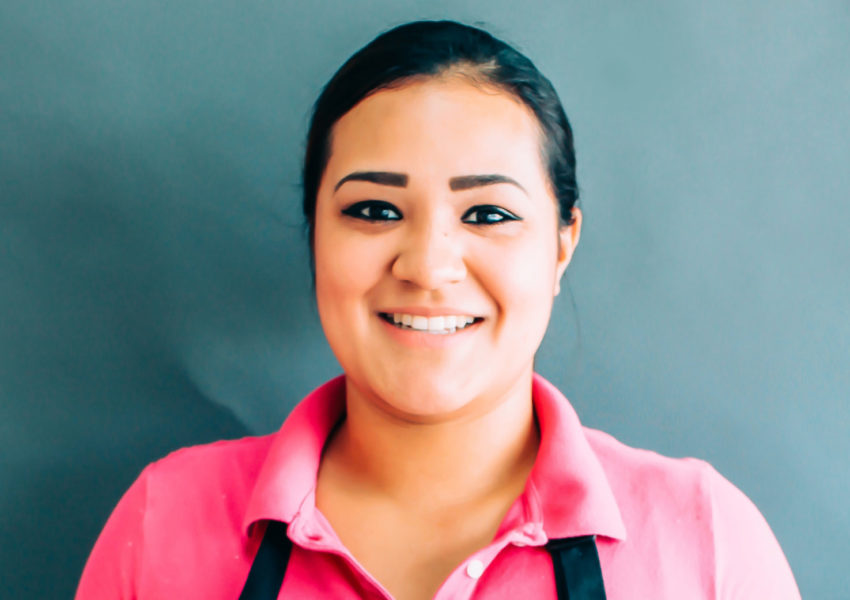 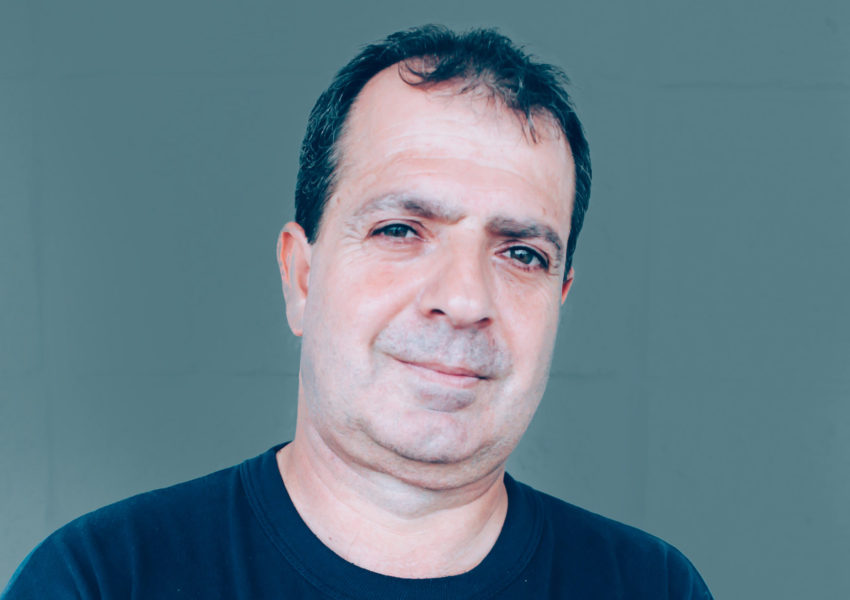 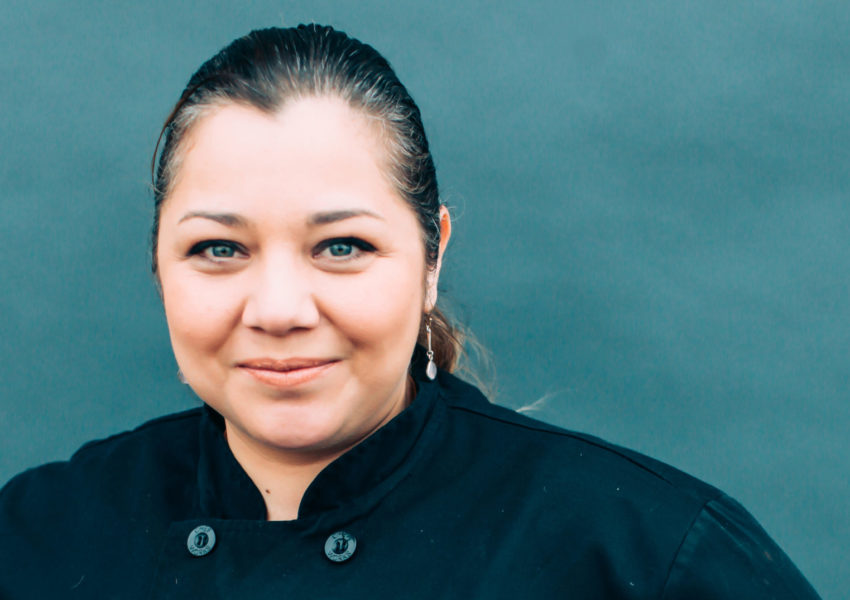 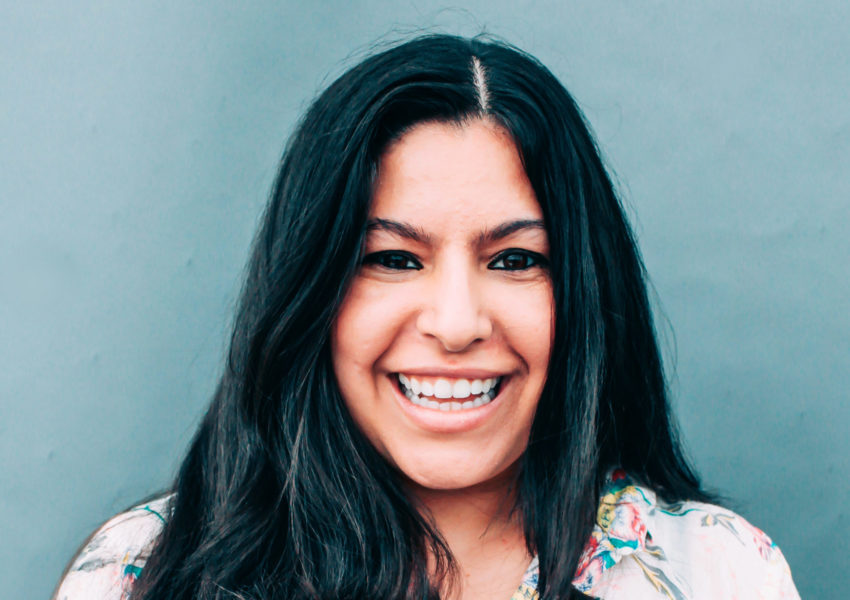 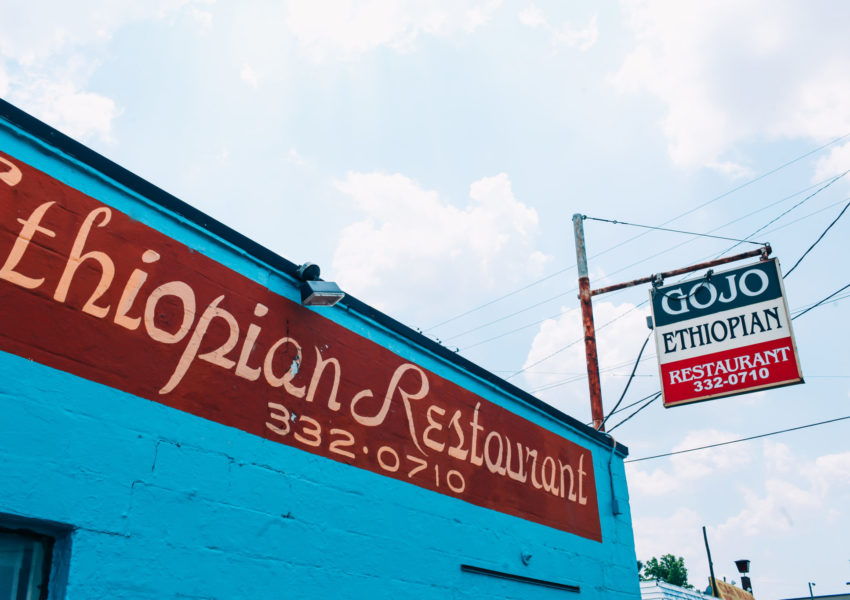 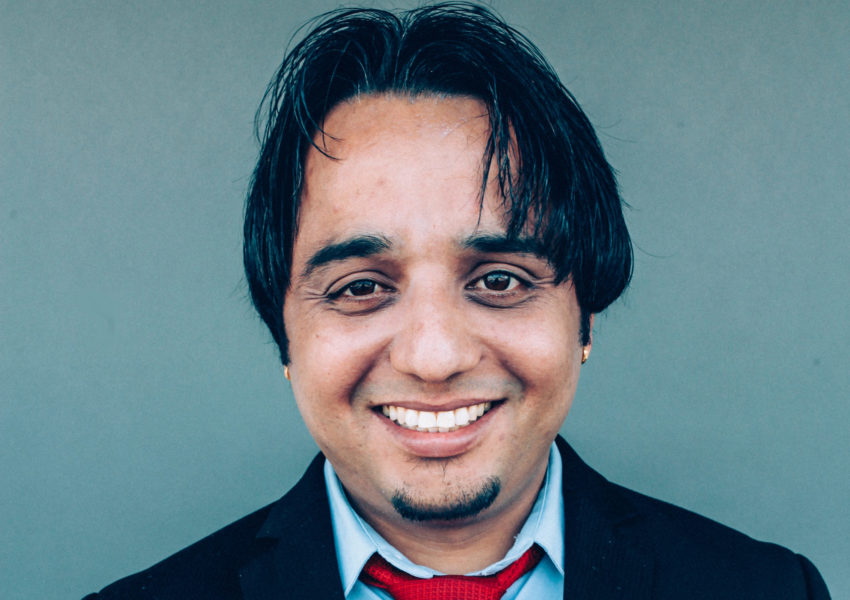 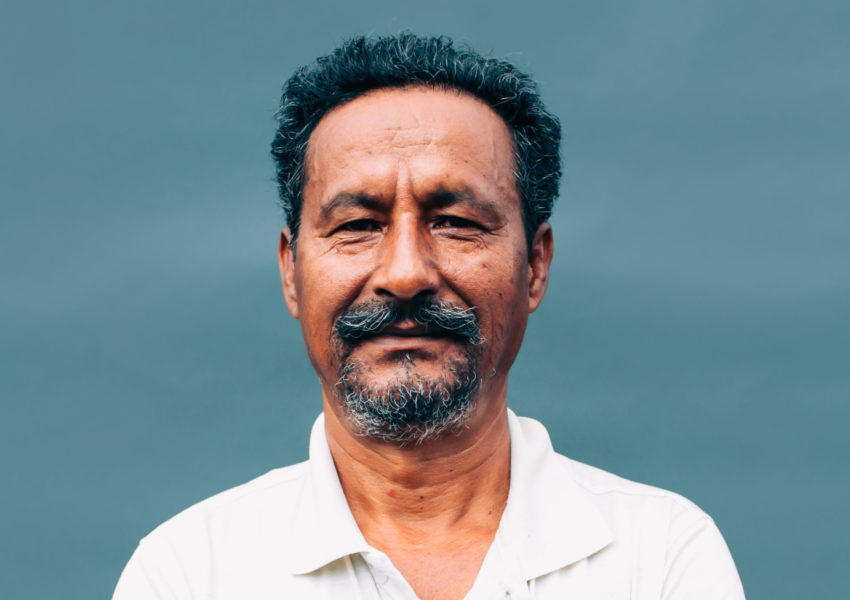 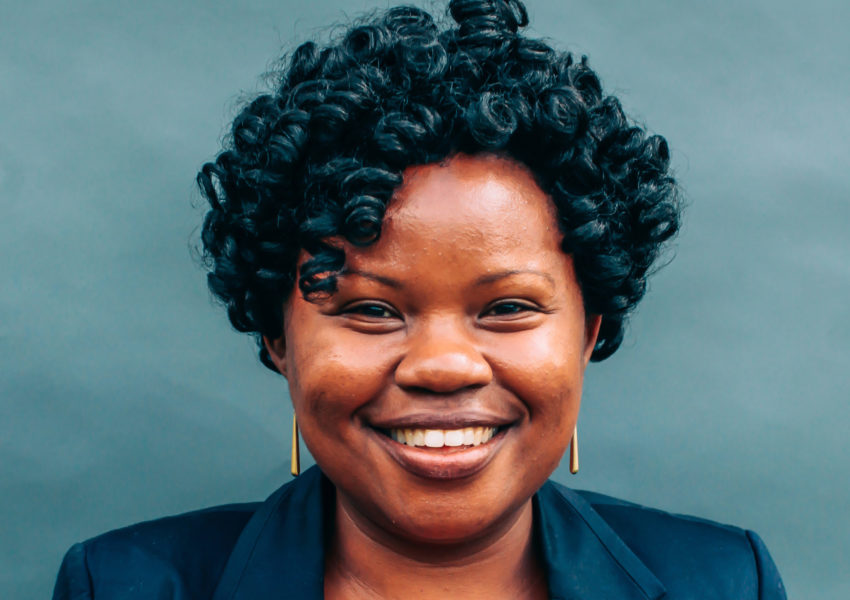