Pat Davis’s father, Abraham “Abe” Davis, immigrated to the United States from Zahlé, Lebanon, in about 1920. When his family landed in Clarksdale, Abe began peddling clothes to earn a living. He soon realized that he wasn’t cut out to be a salesman, so he took a job at a Greek-owned restaurant in town. There, he found his calling: food. In 1924 he opened a café on Fourth Street and started experimenting with barbecue.

When Pat was born in 1937, Clarksdale was known by some as “Little Lebanon.” He has fond memories of growing up in such a vibrant immigrant community. Pat’s family and friends gathered frequently at the Lebanese American Club. His grandmother made homemade phyllo dough in their family kitchen while singing Lebanese folk songs. His father sent him to the sugarcane field to fetch canes for him to make a mijwiz, a kind of double-flute. Pat grew up with a great appreciation for his heritage—and quite an appetite for stuffed grape leaves.

In 1960 Pat took over his father’s cafe. Today, Abe’s Bar-B-Q is landmark restaurant situated at the busy intersection of Highways 61 and 49. Regulars stop in for a Big Abe (a two-layer pulled-pork sandwich with Abe’s signature barbecue sauce), Blues pilgrims grab a plate of hot tamales (an ironic but iconic Delta food), and those in the know ask for the stuffed grape leaves. 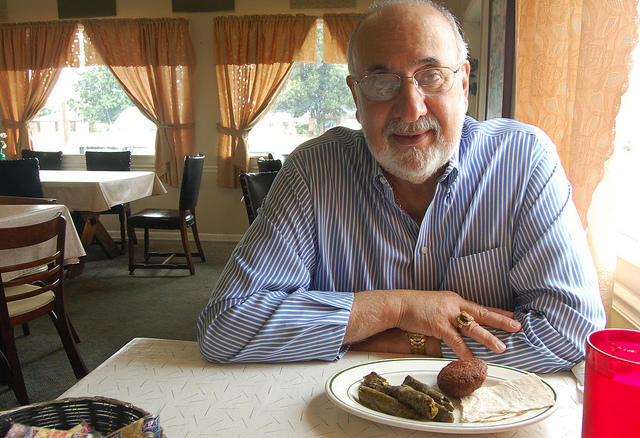 As a matter of fact, there’s a saying [in Arabic] that’s, “Bread and olives are the best thing you’ve ever eaten.” My daddy would say, “For breakfast, go eat four olives and two pieces of bread and go to school." ~ Pat Davis, Sr. 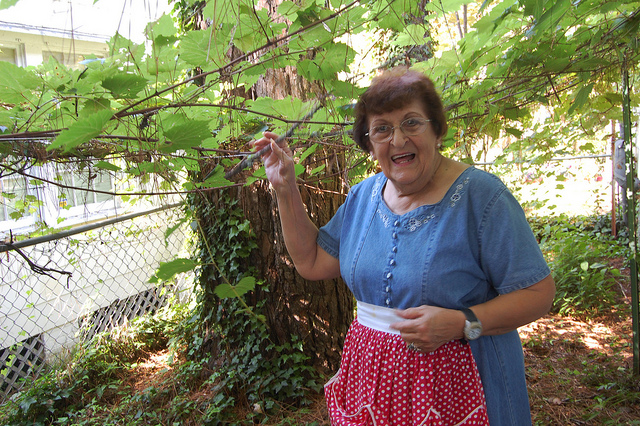 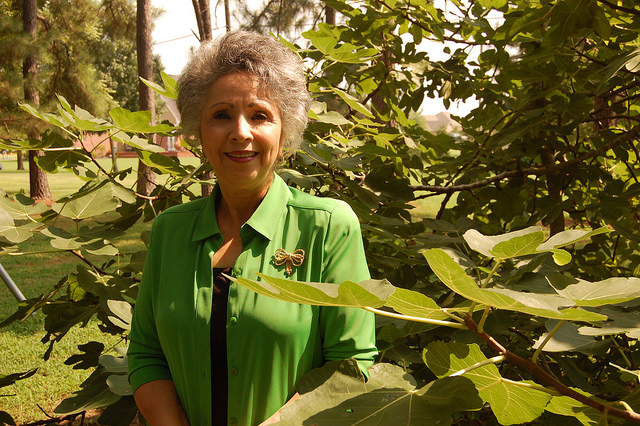 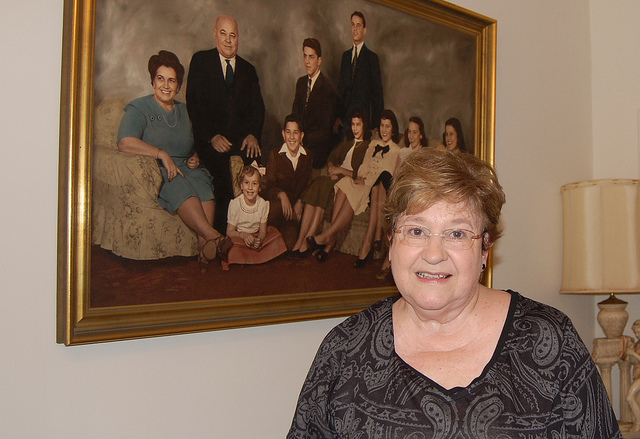