The oldest of twelve children, Maria del Carmen Flores has been selling food on the street since she was six years old. Born in El Salvador, Maria later moved to Mexico, where she became so successful that she opened a restaurant and built five houses. But after suffering multiple setbacks in Mexico, in 1997 at the age of forty-four, Maria had an opportunity to relocate to the United States. She left her family behind and arrived in San Francisco with close to nothing—except her will and determination.

It didn’t take long for Maria to turn adversity into opportunity, and her entrepreneurial spirit paved the way. She made dolls out of napkins and sold them to bar patrons. She made vases out of coke bottles. She embroidered tablecloths. And when she had enough money to buy plantains and some oil, she made plantain chips and sold them on the street. As Maria tells it, her very first day selling plantain chips, she turned $20 into $200. With this, Estrellita’s Snacks was born. In 2005, she began working with La Cocina to formalize her business. Today, in addition to her signature plantain chips, Maria also makes pupusas, tamales, empanadas, and more.

Maria, a single mother of seven children, has overcome a staggering number of odds to become not only a successful entrepreneur, but also a beloved fixture on the San Francisco food scene. All of this, and she doesn’t speak a word of English. But for Maria, this is not an obstacle: “I give thanks to God, because my food speaks all of the languages that I can’t speak.”*

If I don’t know how to cook it, I make it up. I dream about it. And that is how I cook my food. It’s my passion. And I would like to teach others. It would be something extra to my passion for cooking, to teach other people how to go on with their lives. ~Maria del Carmen Flores 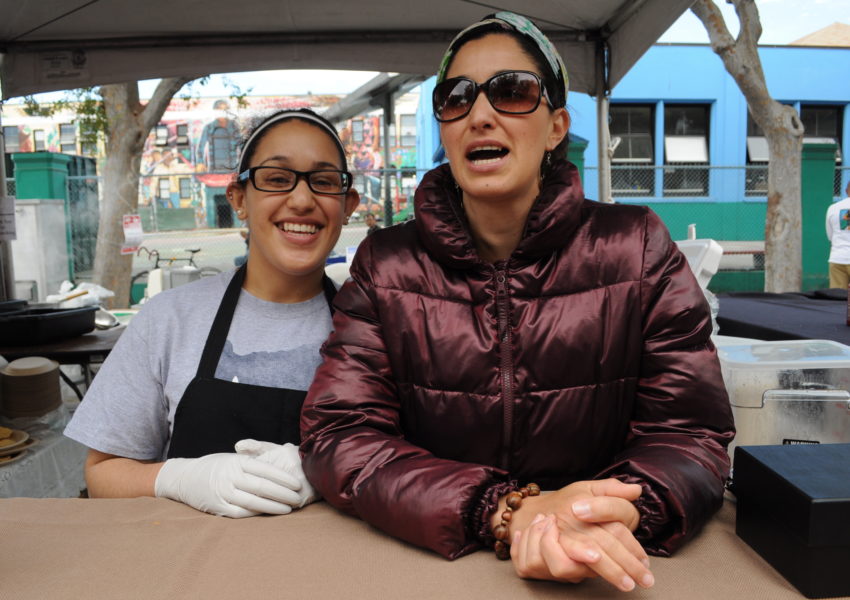 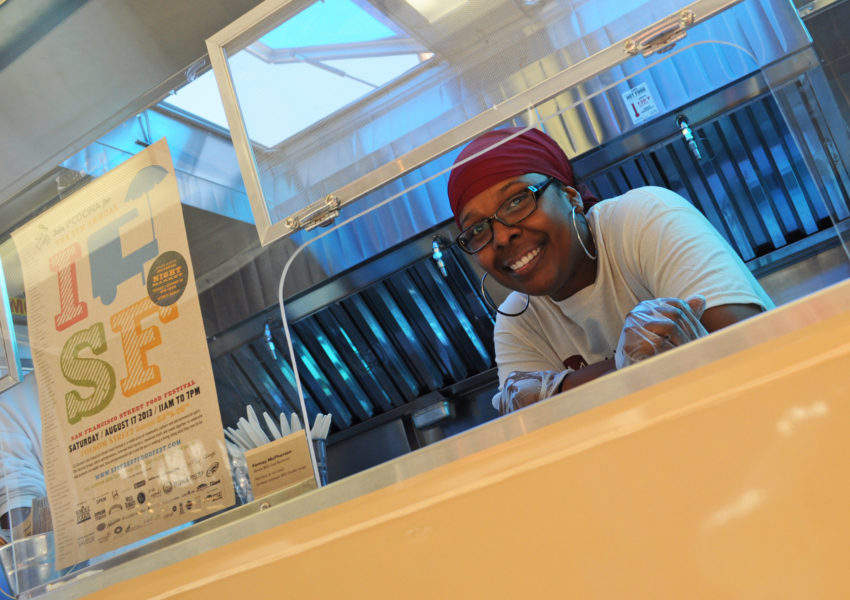 Fernay McPherson grew up in San Francisco’s Fillmore District, a neighborhood populated by immigrants and African… 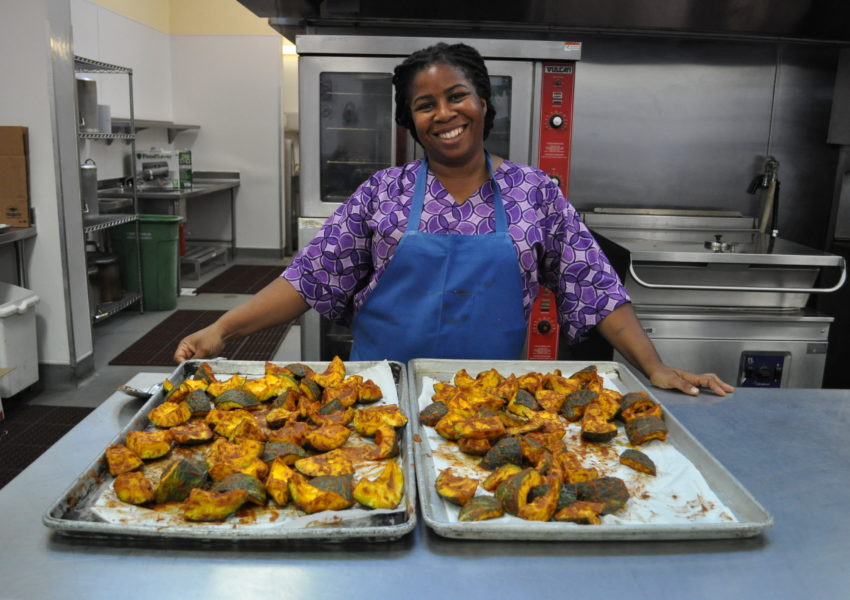 Daughter of a Nigeria-born father and a Texas-born mother, Chiefo Chukwudebe’s culinary influences span the globe. In… 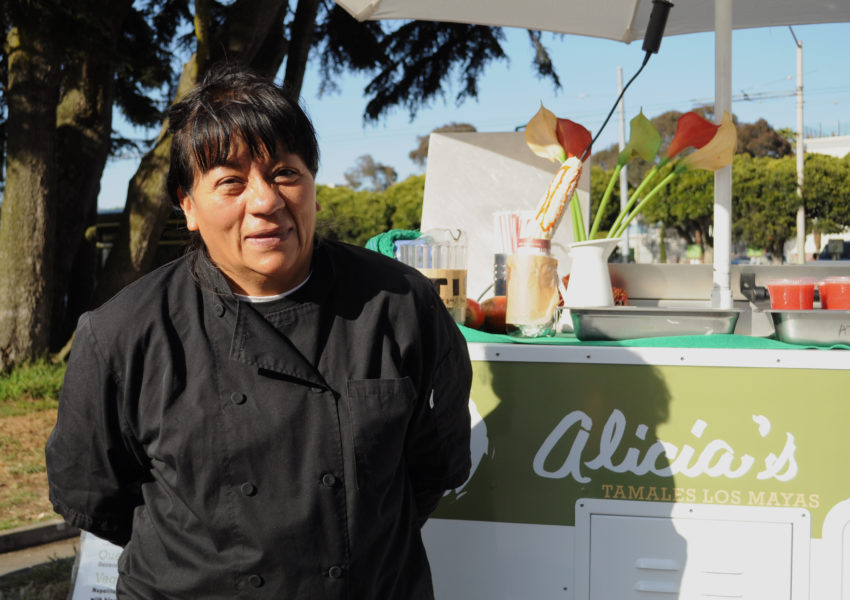