Marcos Guerrero, born in 1956, hails from the seaside town of Guayaquil, Ecuador. While still in Guayaquil, he farmed cattle, cocoa, coffee, sugarcane, and bananas. The Guerrero family immigrated to Baton Rouge in 2001. In 2012, Louisiana passed a new aquaculture law allowing the farming of oysters grown in floating cages around Grand Isle. Despite not being established oystermen, Marcos and his son Boris, born in 1988, leaped at the opportunity.

Grand Isle Sea Farm has since become one of Louisiana’s leading producers of boutique cage-farmed oysters. Boris and his wife, Elina, born in 1992 in Ventspils, Latvia, handle much of the labor. They fill the cage’s sacks with oyster spats and check on their growth. They separate oysters by size and redistribute those too small to go to market. They harvest, clean, and sort the rest. The oysters come out uniform in shape, a bit cleaner, inside and out, than your ordinary Gulf oyster. Guerrero family oysters can be found at restaurants throughout the Gulf Coast, around the South, and directly from their distributor, P & J Oysters in New Orleans. 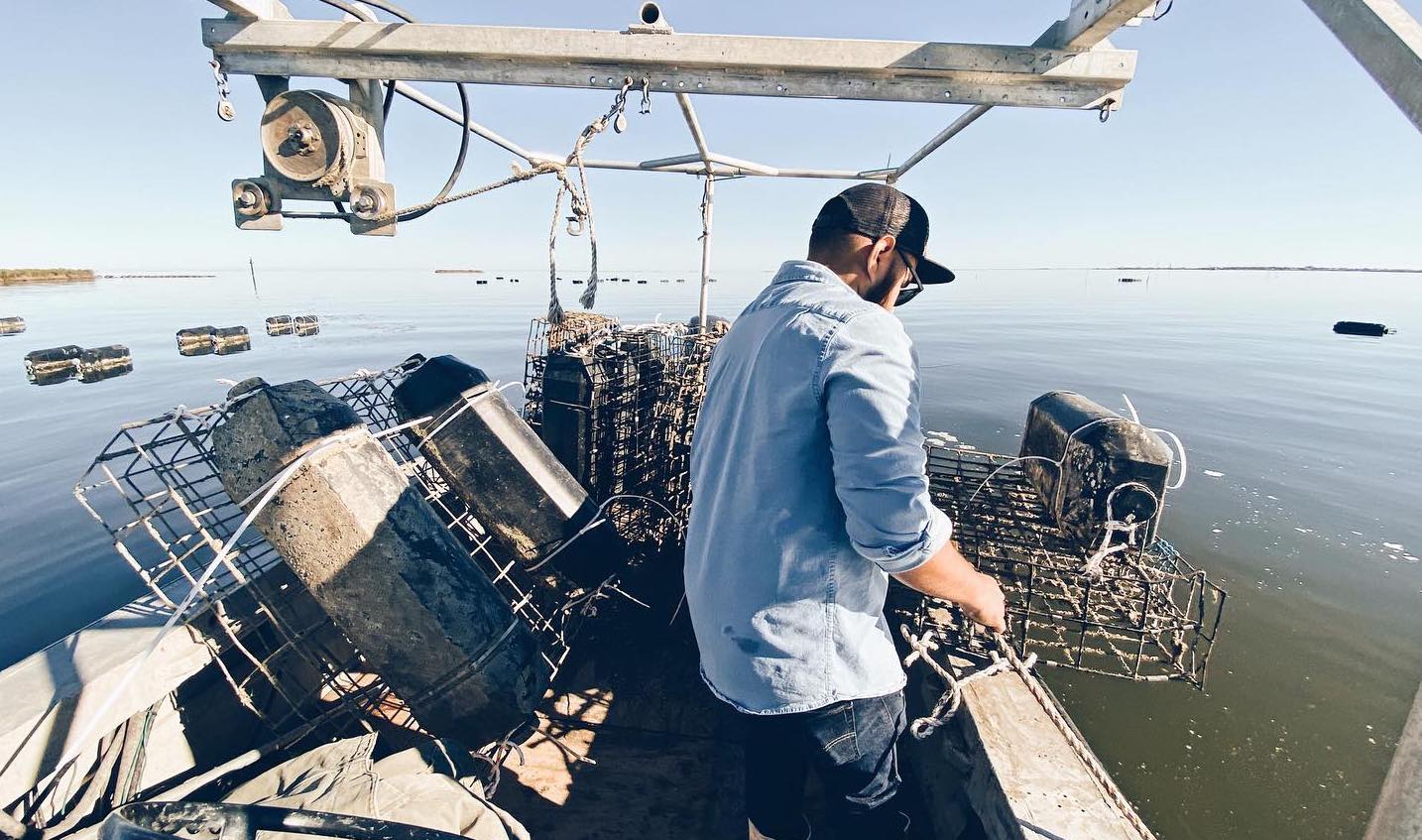 “We want to create food without harming anything. . . . We wanted to find something that is just least harmful, and the oysters are one of the perfect animals to do so.” - Boris Guerrero 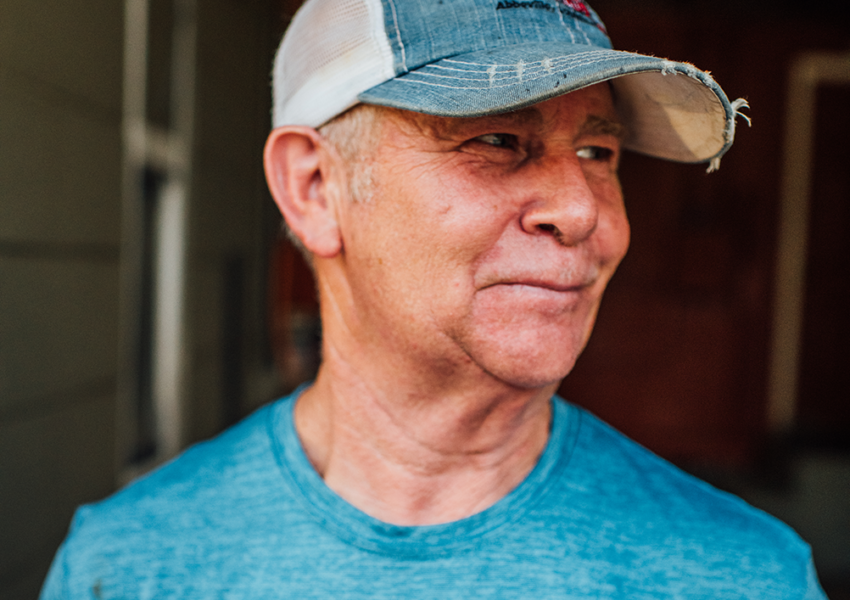 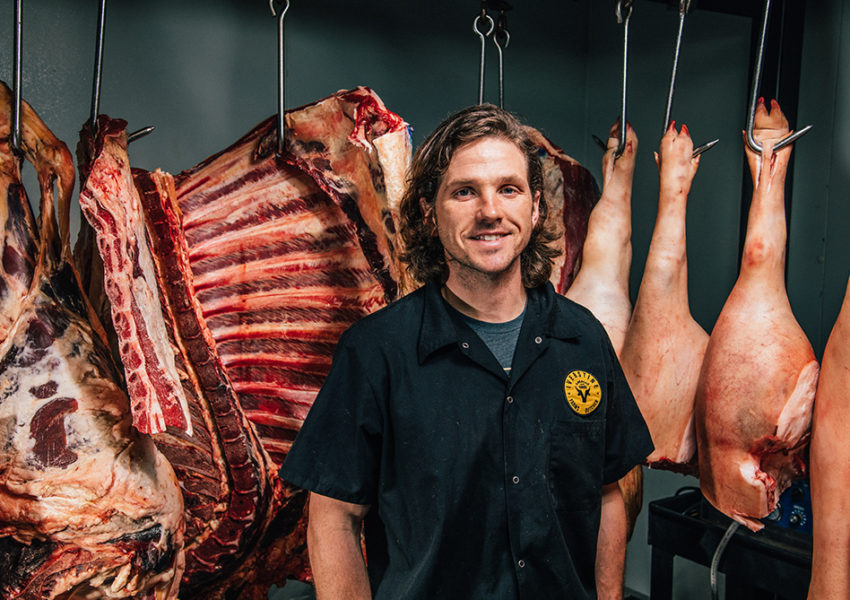 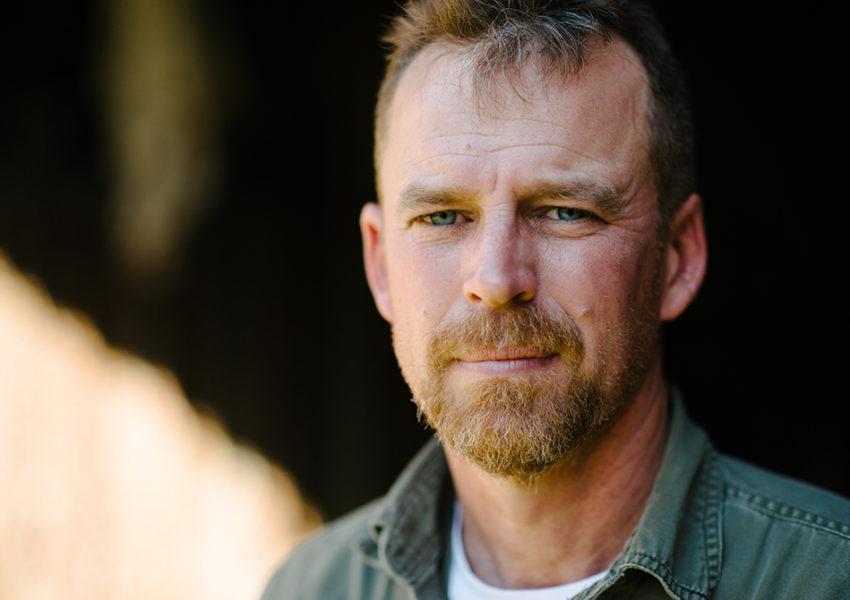 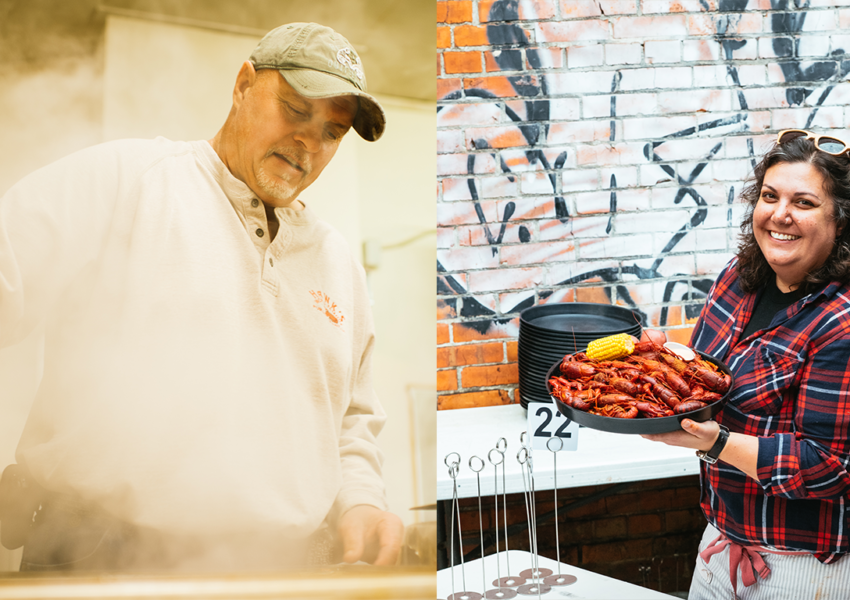 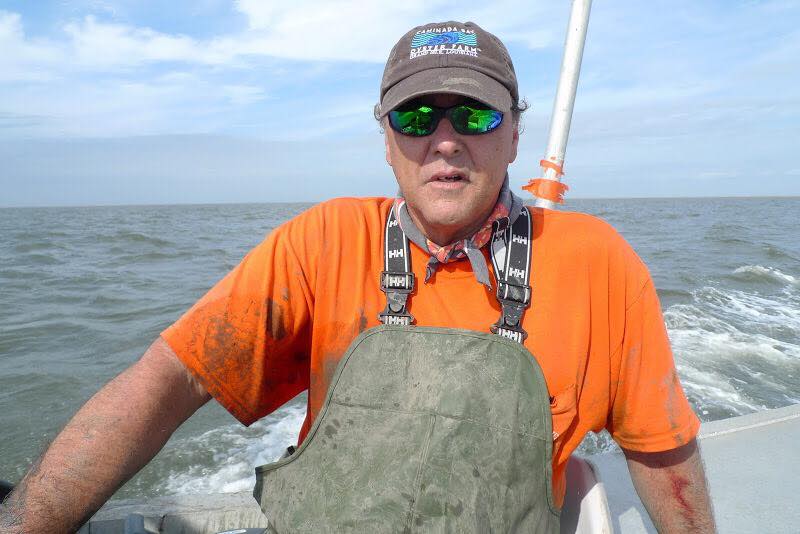