Marcelle Bienvenu, born in 1945, grew up in a family of journalists. Her grandfather and father edited the Teche News in St. Martinville, Louisiana. After she earned a bachelor’s degree from the University of Southwestern Louisiana (now the University of Louisiana at Lafayette) in 1967, Bienvenu applied for a job at the Times-Picayune. She was hired as a reporter for the Dixie Roto, a features magazine attached to the Sunday newspaper in 1969.

During her stint as a reporter, Time magazine approached the newspaper in search of a local researcher for their Foods of the World book series. Bienvenu convinced them to hire her. She shined a light on the extraordinary foodways of south Louisiana and New Orleans. With her guidance, a single chapter became a book of its own.

Bienvenu later worked with the Brennan family and opened her own restaurant, Chez Marcelle, in the early 1980s. After it closed in 1984, she combined her abilities as a journalist and chef. Bienvenu began writing “Cooking Creole” for the Times-Picayune in 1983. She published the cookbook, Are You Catholic, Who’s Your Mama, And Can You Cook a Roux? in 1991. Along with Cajun and Creole recipes, Bienvenu told stories of her south Louisiana upbringing. Since 2008, she has taught culinary classes at the John Folse Culinary Institute in Thibodaux, Louisiana. Bienvenu retired from the Cooking Creole column in 2016. 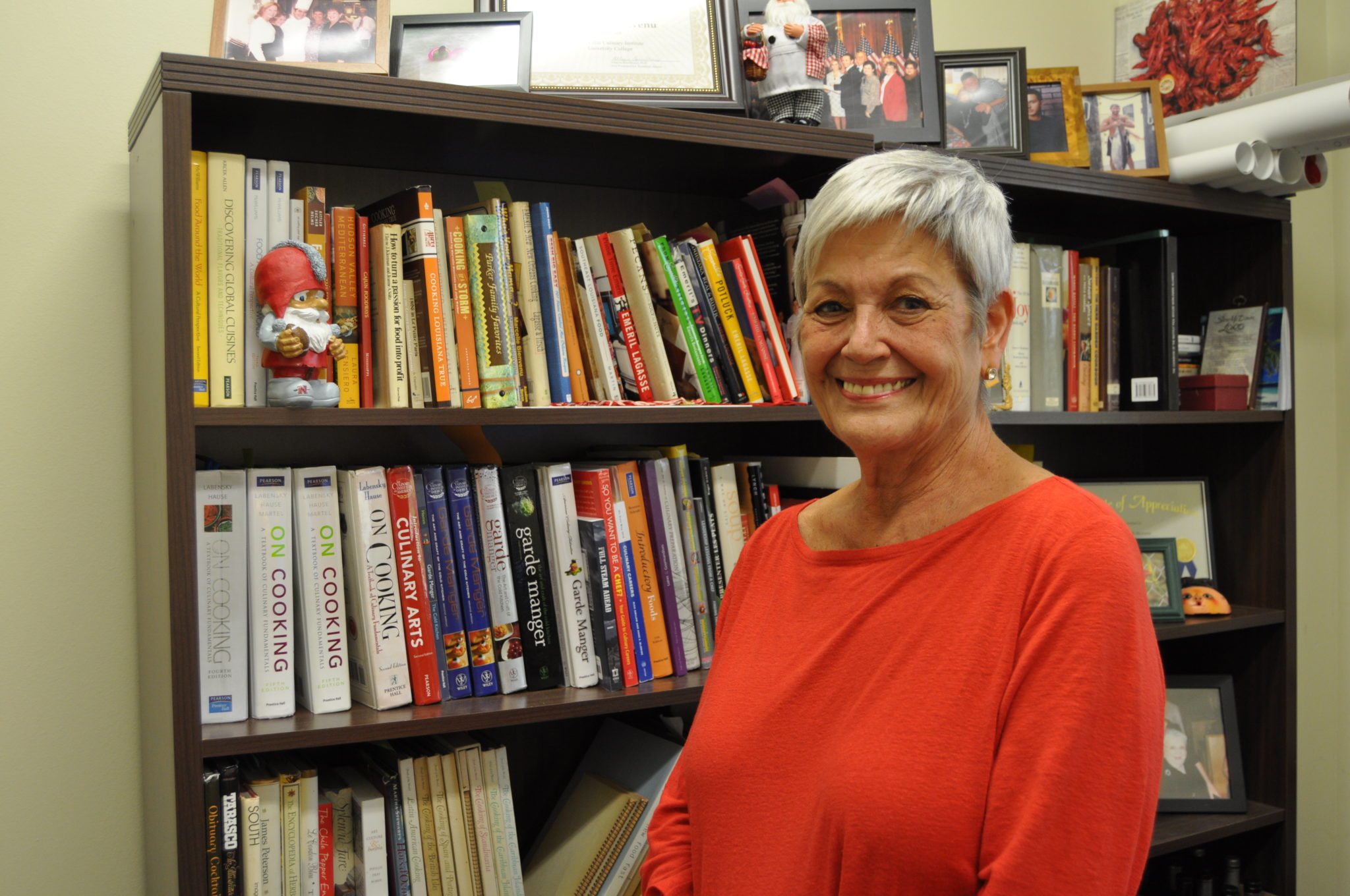 “I think my audience was that generation who remembered the Sunday dinners and people going fishing and people sharing stuff. So [my column] reminded them of their childhood or when they were growing up.”