As children, Lally Brennan and Ti Martin watched their parents, aunts, and uncles working while they played in the office and kitchen of Brennan’s. Lally Brennan is the daughter of John and Claire Brennan. Ti Martin is the daughter of Ella Brennan and Paul Martin. The Brennan brothers and sisters pooled their time and energy to raise their children together. They remember their extended family was like “a little village.” Because of this, the cousins grew up close to the operations of their family’s restaurants.

After attending Southern Methodist University in Dallas, Texas, Lally Brennan moved to Memphis, Tennessee. Eight years later, she moved back to New Orleans. She did not initially desire a career as a restaurateur, but her father convinced her to work as a hostess one day a week at Mr. B’s Bistro. Gradually, Lally got more involved in her family’s restaurant.

Like her cousin, Ti also went to Southern Methodist University. She returned to New Orleans to attend Tulane University, graduating with an MBA. After graduate school, she moved to Houston, Texas, and worked in real estate. In 1986 her mother, Ella Brennan, had emergency heart surgery. She returned to New Orleans to be closer to her mother and started a food products business called Creole Cravings. She eventually sold the company to McCormick, and opened Palace Café with her cousins in 1991.

Lally and Ti became co-proprietors of Commander’s Palace in 1997. Throughout their interview, Ti and Lally emphasize the importance of cooperation to their success in the restaurant industry. 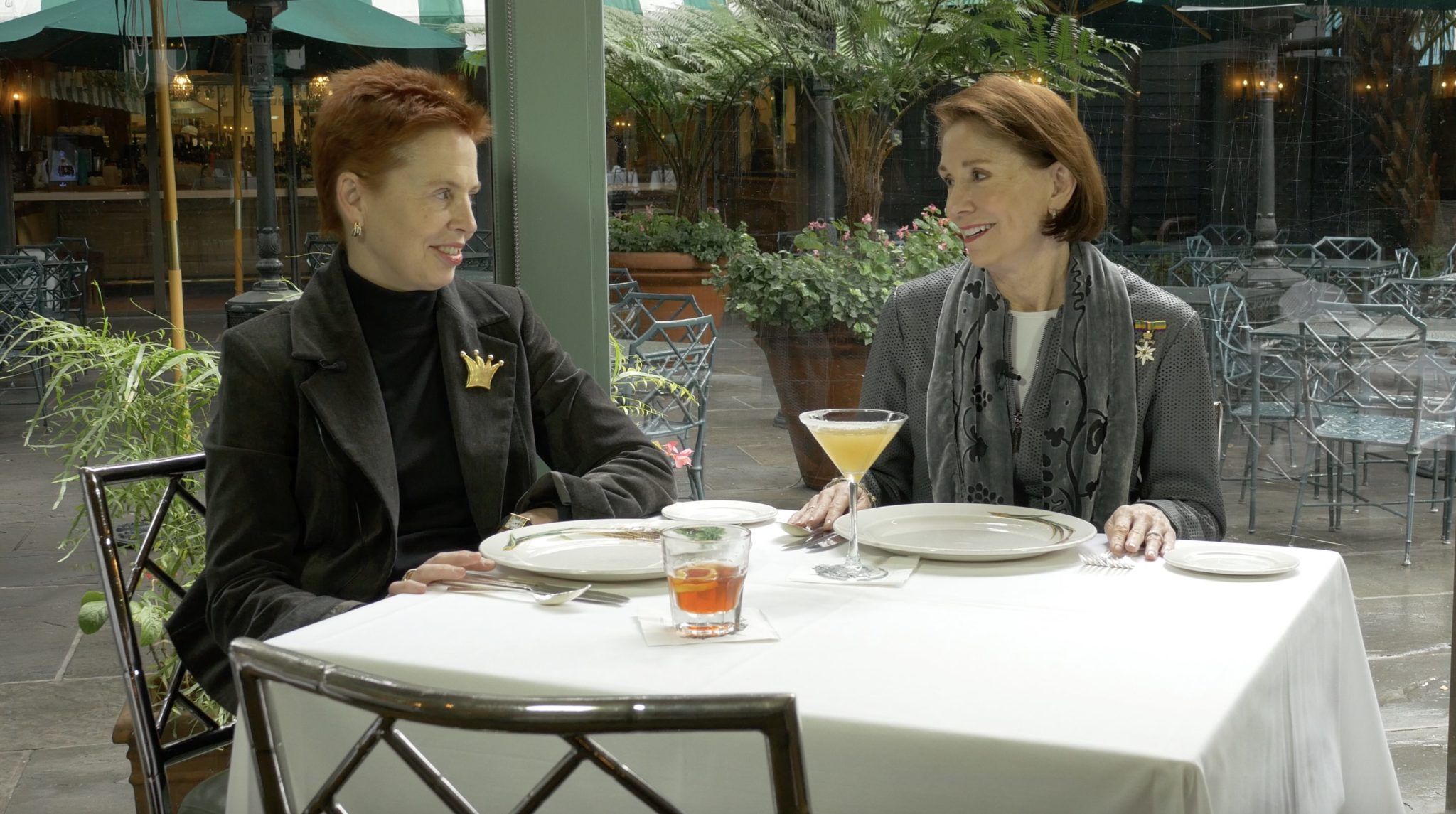 Family is the most important thing, and then business. ~ Lally Brennan

You know that whole, ‘You go do your thing and we’ll help you’ —I really think that that began the whole culture of New Orleans, of how close we all are in our industry. Because if you go visit other cities, they’re not like that. They’re cutthroat and they’re ugly to each other. ~ Ti Martin 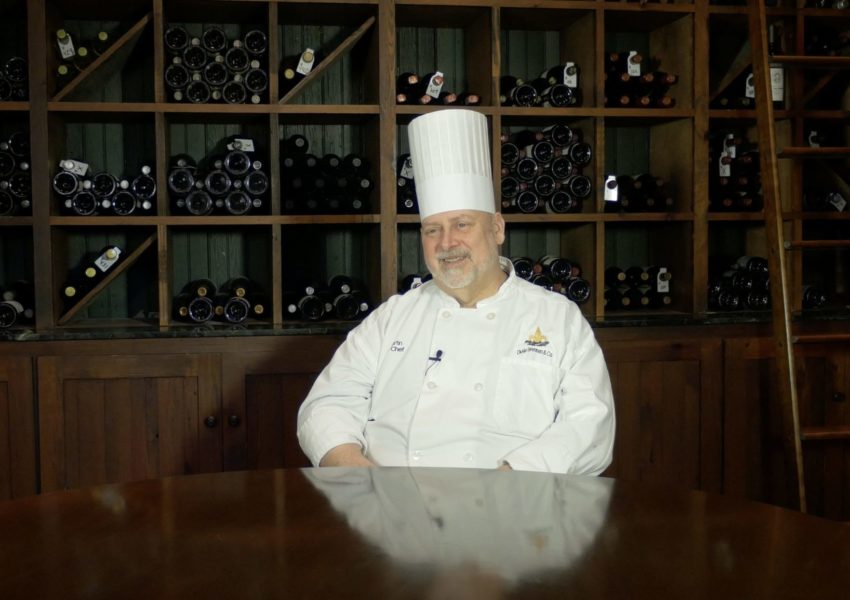 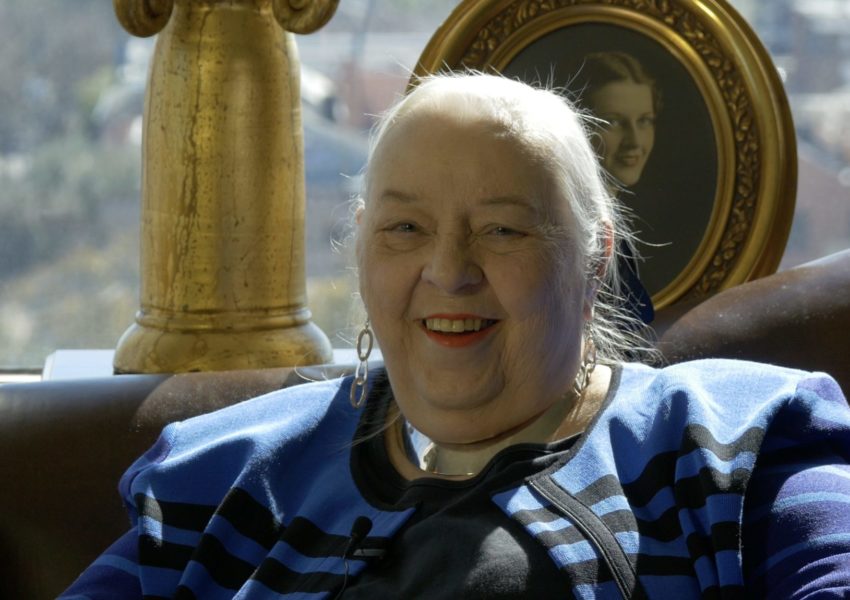 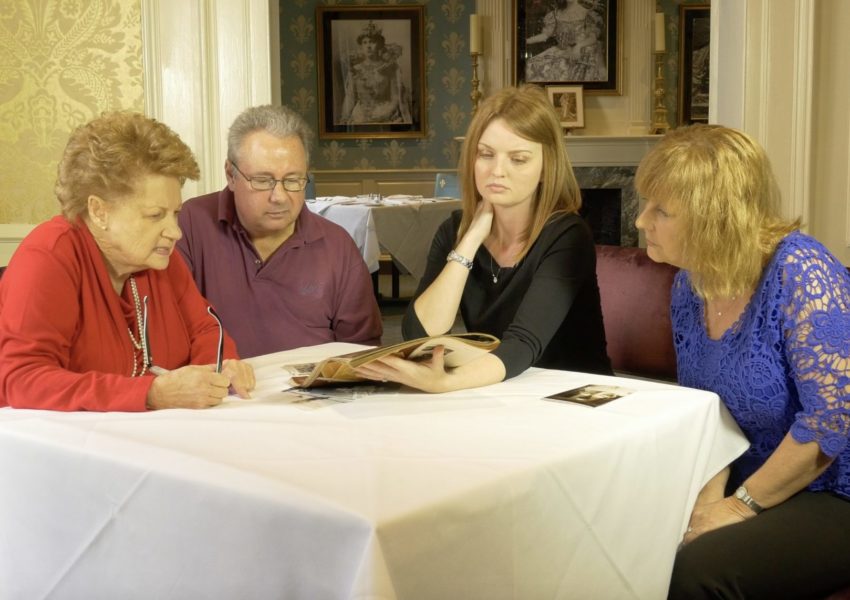 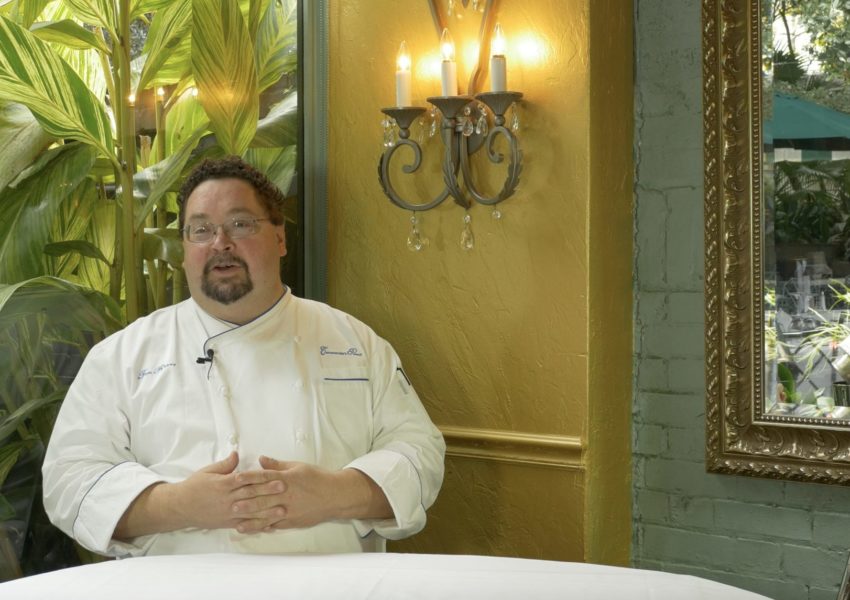 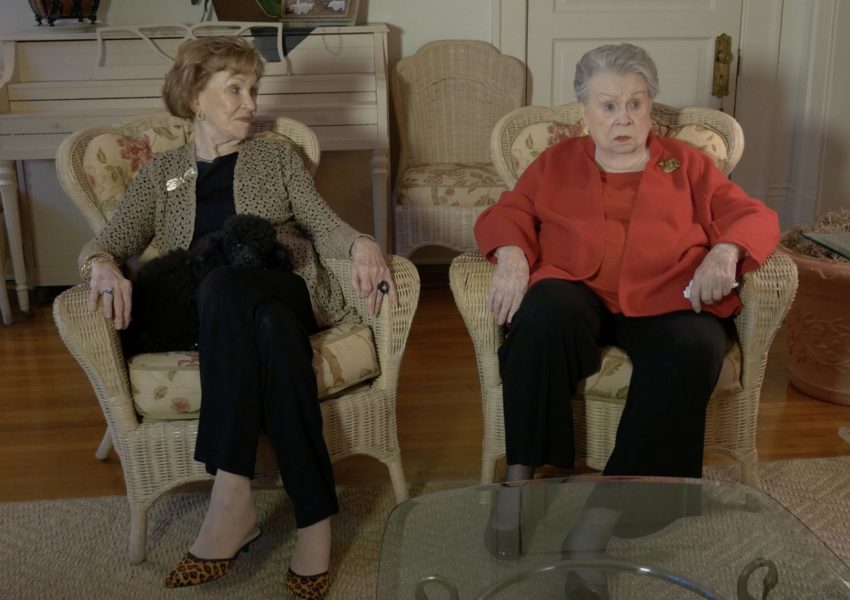