Jason Gross grew up in Manchester, Kentucky. As a child, he frequented the pool hall with his grandparents and parents. For Gross and his family, Pat’s was a family affair.

Gross’s great-grandfather, James Cottrell, was an itinerant preacher from Virginia who traveled to Clay County, Kentucky, on a preaching circuit. He never left. Everyone in Manchester referred to Cottrell by his nickname, Preacher. Cottrell worked at a hot dog stand until it went out of business. Then, he began to rack pool for Pat House at his pool hall called The Hole. In 1950, he helped to build Pat’s Snack Bar with Pat and his brother, Clyde House. The building was finally finished in 1952. Preacher racked pool at Pat’s from 1952 until his death in 1987.

Following in his family’s footsteps, Jason Gross worked at Pat’s as a young man. In attempt to garner better wages, he left eastern Kentucky and worked as a truck driver and a utility service crew member in South Florida. After a few years on the road, he returned home to be close to his family. Gross became a cook at Pat’s Snack Bar again.

Jason Gross continues to carry on the family tie to Pat’s Snack Bar. Along with two other cooks, Travis and Johnny, he cooks a new pot of chili every day. Each cook has a slightly different way of making the chili, adding his own spice blend to every batch. On any given day, you will find Gross serving up hamburgers and chili buns and kidding the regulars who walk through Pat’s doors. 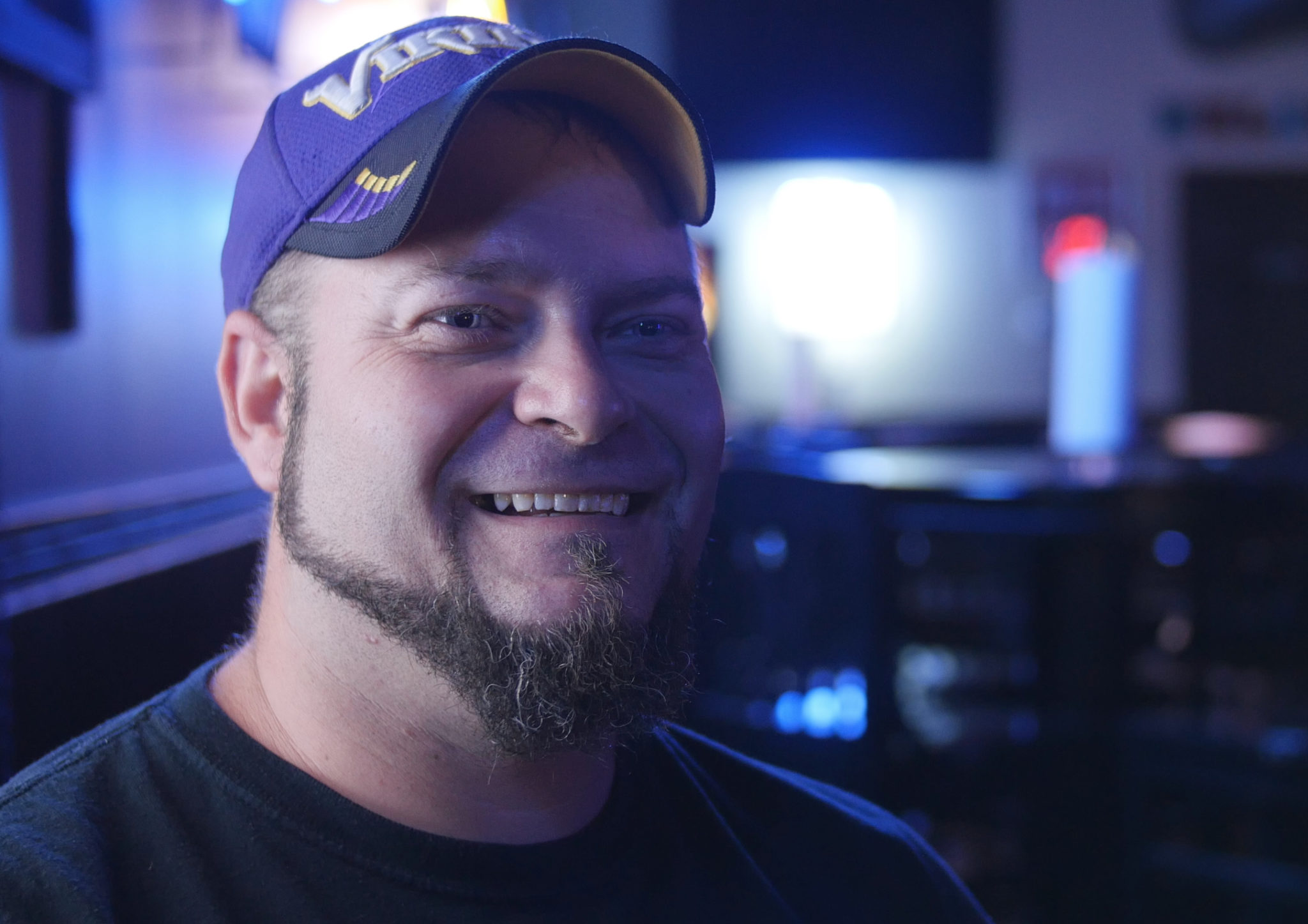 My whole family has grew up coming to Pat's. I've known nothing else for thirty-seven years but Pat's Snack Bar. You know, it’s kind of an honor for me to come and work here, you know, kind of following my great-grandfather's footsteps. ~ Jason Gross 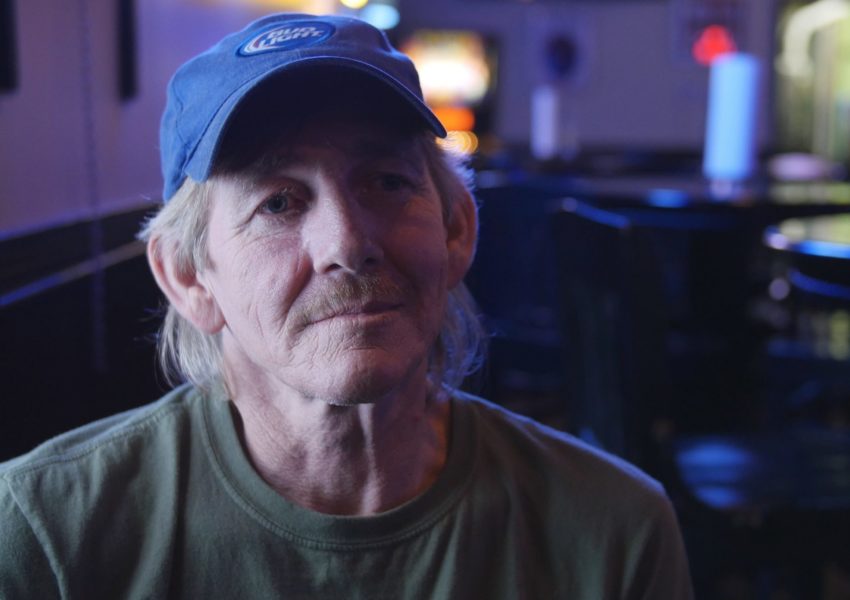 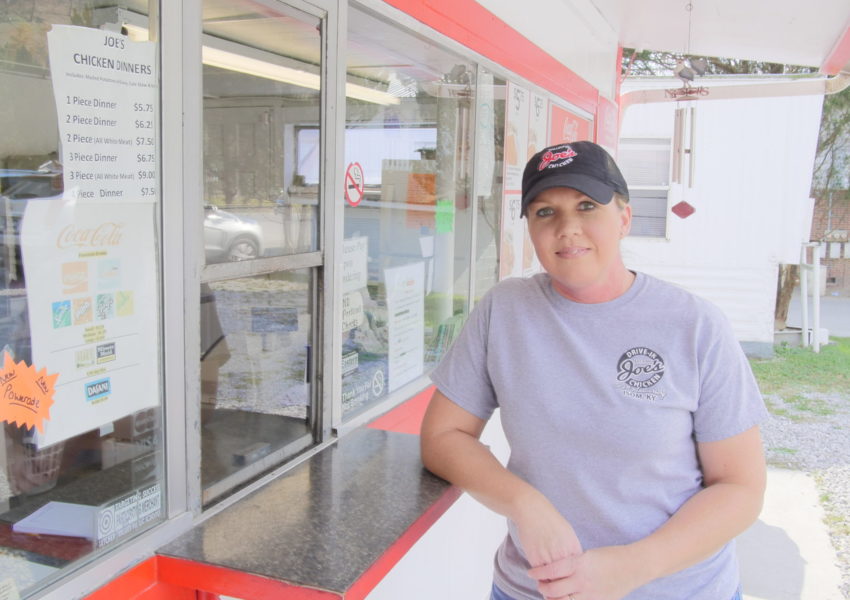 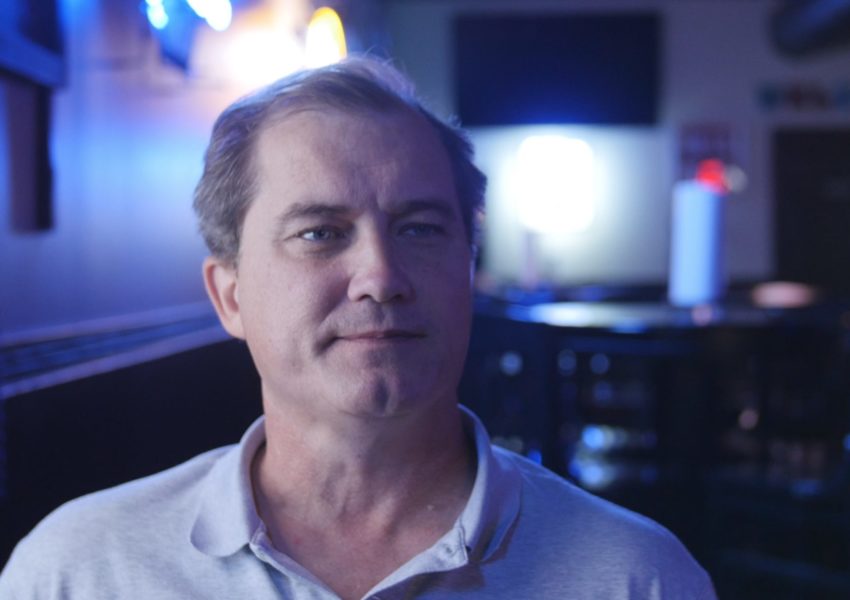