Food brought Herman Sullivan to Shiloh Seventh-day Adventist Church in Greenwood, Mississippi. His high school principal was an elder member of the church and invited him to supper. Herman soon became a member and committed himself not only to God, but to the greater Greenwood community, as well. He and his wife started the church’s food bank in 1997. In 2009 Mr. Sullivan applied for a grant from Delta Health Alliance to start a church garden. He was the church’s head gardener and managed the entire operation, from planting seeds to delivering collard greens to elderly people in the community who can’t get to the church’s food bank on their own. Food was his ministry and his way of life. Seventh-day Adventists subscribe to health laws that dictate a strictly vegan diet, and the church’s garden has helped the congregation honor those laws and become healthier as a result. The garden has also served as a way to educate young people in the community about where food comes from. Mr. Sullivan expanded the church’s garden and collaborated with other churches to help plant seeds of inspiration throughout the Mississippi Delta. 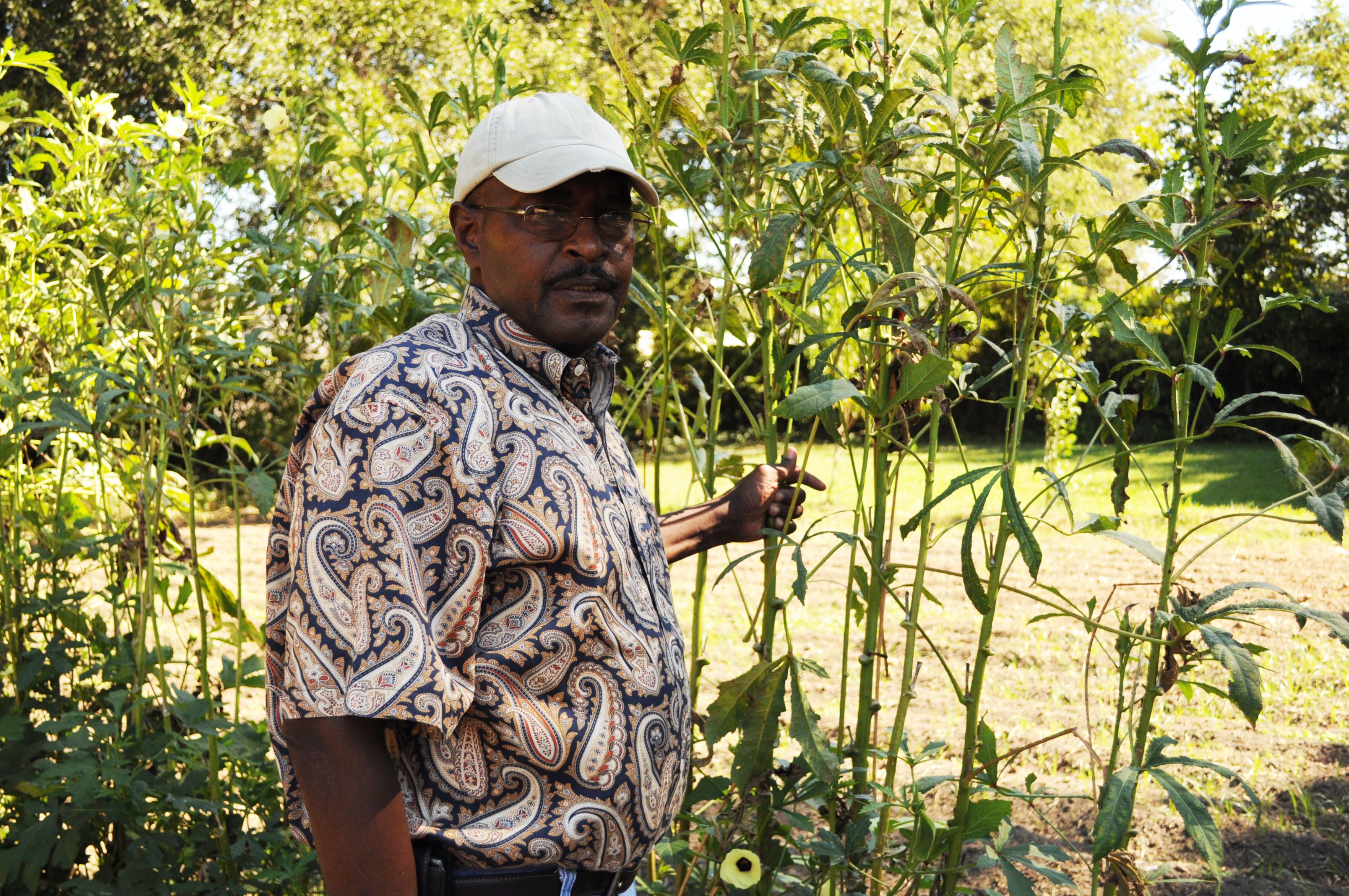 When you do good, good will follow you, especially with food. ~Herman Sullivan