In 1960, Gola “Goldie” Marshall and his wife, Hattie, purchased Rosette’s Grill, a little restaurant in Vicksburg on the bank of the Mississippi River. The tiny building that used to be a White Castle hamburger stand became Goldie’s Trail Bar-B-Q. Goldie and Hattie enjoyed success on the riverfront for over twenty years. At 72 years old, Goldie decided to retire and let his nephew, who had apprenticed alongside him for years, run the place. Although he had no restaurant experience and had worked for the telephone company for almost ten years, Randy Wright took over Goldie’s in April 1980 and has worked alongside his wife, son, and daughter ever since. Wright says he hopes he never retires from the barbecue business and knows Goldie would be proud of him and the success he has had with Goldie’s Trail Bar-B-Que. 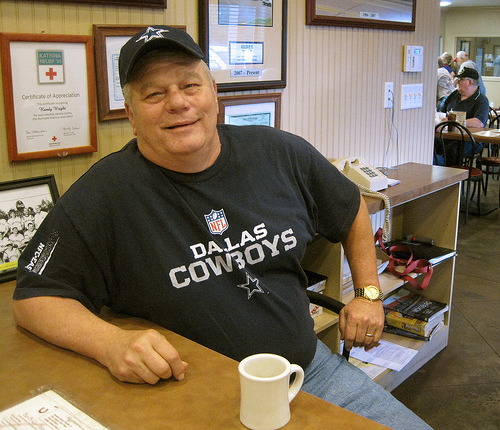 We’ve had doctors and lawyers sitting down next to painters and the guy that comes from waste management and gets the garbage. We all just get along, and that’s why I like about the [barbecue] business. The wide variety of different people that you meet and that you make friends with. ~ Randy Wright 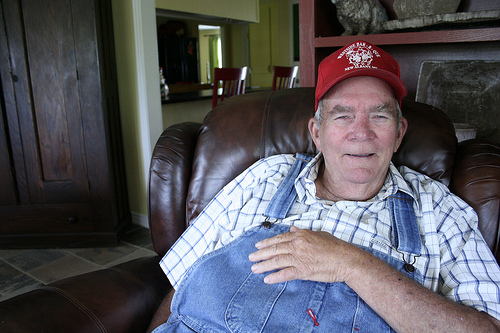 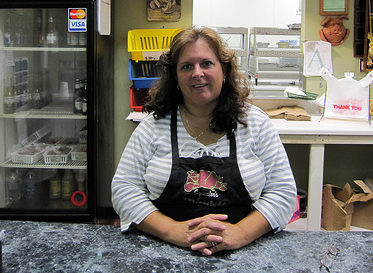 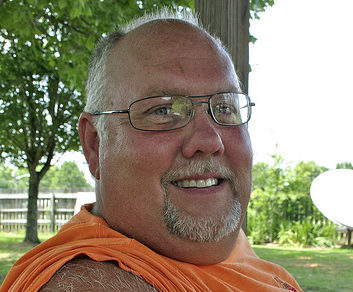 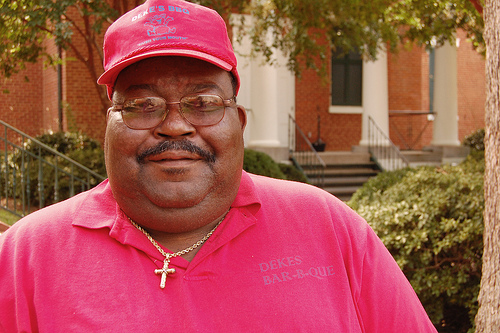 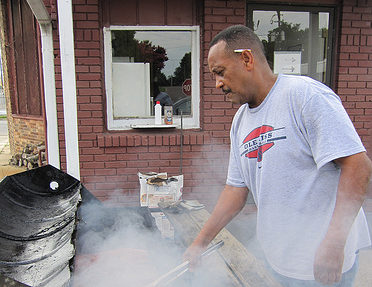