“Caught between the notch of a bamboo stick.” That’s how Juk Sing translates into English from the native Cantonese of Frieda Quon’s parents. It is how immigrants refer to those who are Chinese by appearances but American in nationality. They are seen as caught in the middle of two worlds, not quite “American” because of their looks, but not fully “Chinese” either, as they were born and educated in America. Frieda, who was born and raised in Mississippi, considers herself a Chinese-Southerner and sees herself not as a “notch” that separates, but rather a bridge that connects the two worlds together.

Though she looks fondly at her childhood growing up in the back of her parent’s grocery store, Min Sang Company, which is operated by her siblings today, Frieda knew that the life of a grocery store owner was a hard one and an occupation to which she did not aspire. Frieda, like many of her generation, chose to leave the grocery store in favor of college and a professional career in library science. But unlike many of her generation, Frieda chose to stay in Mississippi, the place she has called home all her life. 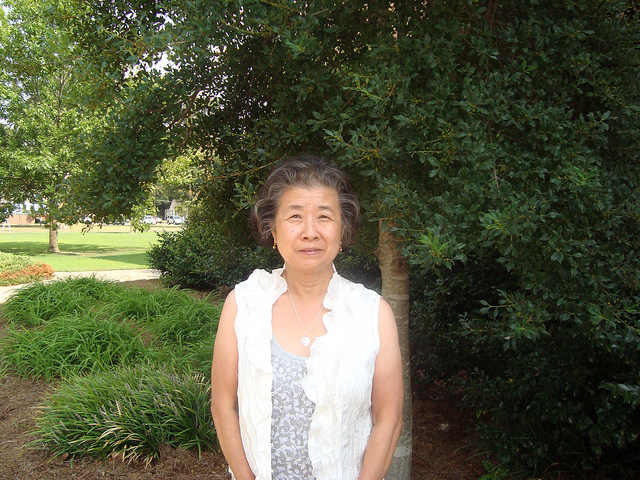 The Chinese kids who are born in the United States are called Juk Sing meaning—I think this is what it means that, okay, we look Asian, right. We look Asian. And so even when we open our mouths and talk, they’re expecting us to sound like immigrant-speaking people. But I’m Southern. I chose to stay here, and I guess that’s where I am. ~ Frieda Quon 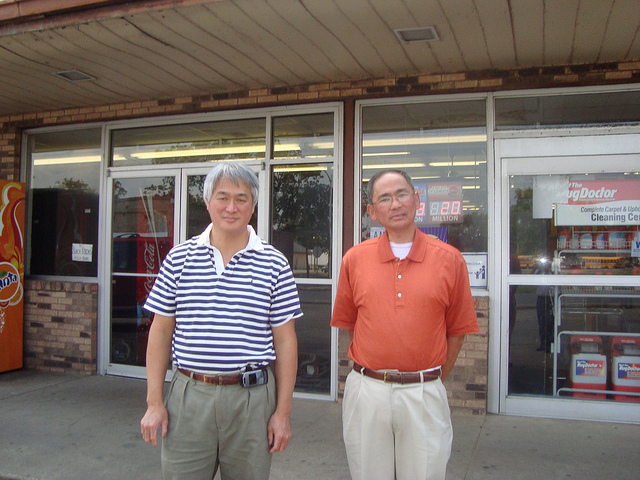 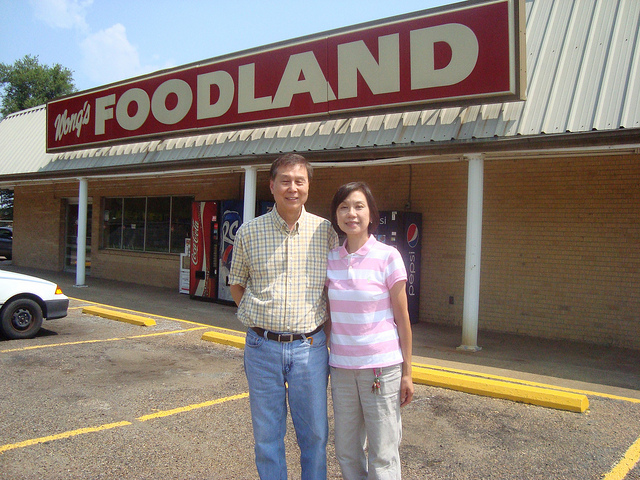 For Tony and Monica Li the fabled Gam Sahn (Golden Mountain) of their ancestors may have been a myth, but the “American… 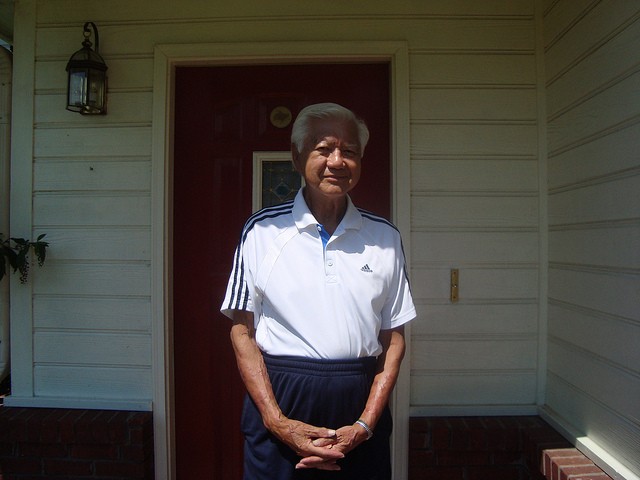 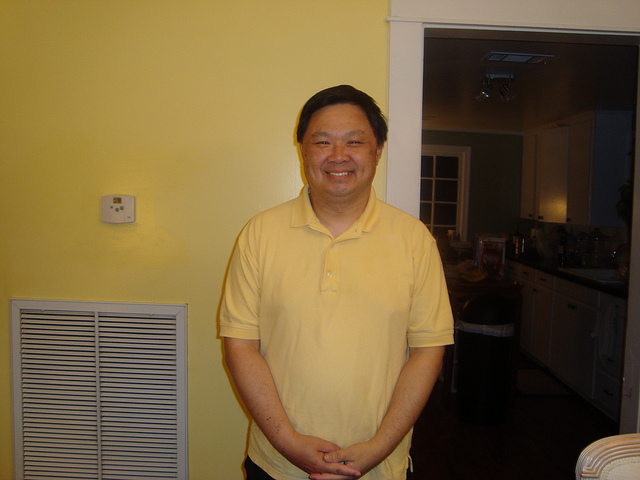