Hieu Pham is a born-and-raised Atlantan, but his parents bring a mix of Cambodian, Chinese, and Vietnamese heritage to the table. Born in 1983, shortly after his parents came to the United States as refugees from Vietnam, Hieu was often the only kid of Asian descent at his Atlanta public school. But his parents steadily encouraged close kinship with a Vietnamese community via the Vietnamese Baptist Church. It was through church camps, often held in New Orleans, that Hieu discovered Cajun cooking, crawfish boils, po-boys, and oysters on the half shell.

Once a student of interior design at Georgia State, Hieu switched gears to open Crawfish Shack Seafood on Atlanta’s Buford Highway in 2008. With the help of his parents and sister, Hieu dishes out fresh po-boys with a Vietnamese-influenced remoulade, spring rolls made with Louisiana shrimp, and a traditional Vietnamese drink of pressed sugarcane spiked with sweet Louisiana satsumas in lieu of sweet tea. 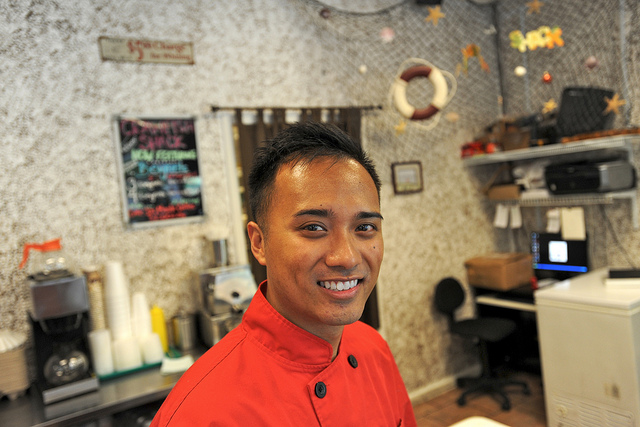 One of the biggest [Vietnamese] influences that we brought to the restaurant was the nuoc mia or sugarcane drink. It’s just a freshly squeezed sugarcane stalk…I wanted to bring in the Vietnamese influence and just wanted to draw Vietnamese customers in. And then it was another thing that made the Shack a little different that customers could enjoy with their spicy seafood besides drinking sweet tea. ~ Hieu Pham 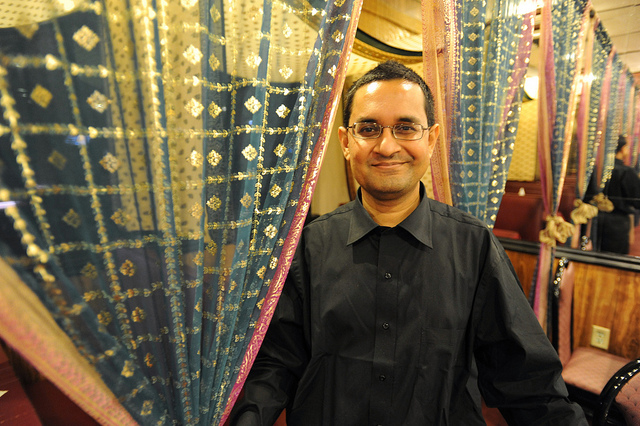 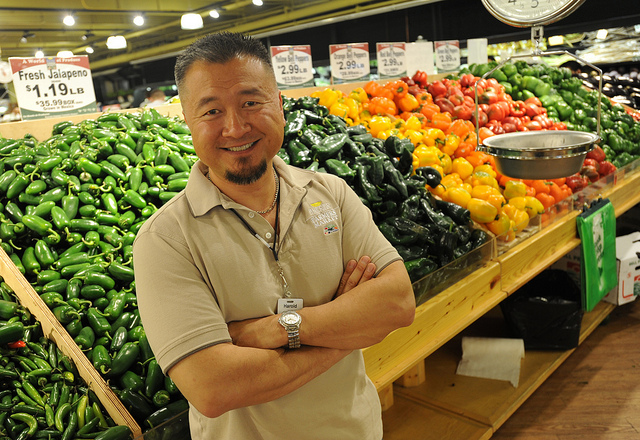 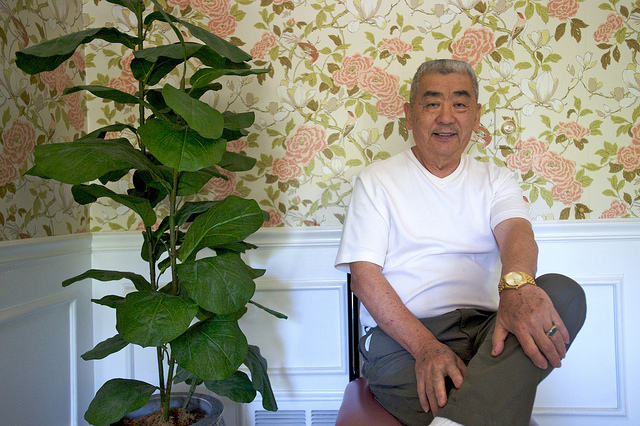 Frank Ma moved from his small village of Kailu in northeast China in 1972 to lay down roots in Atlanta. Over the years,… 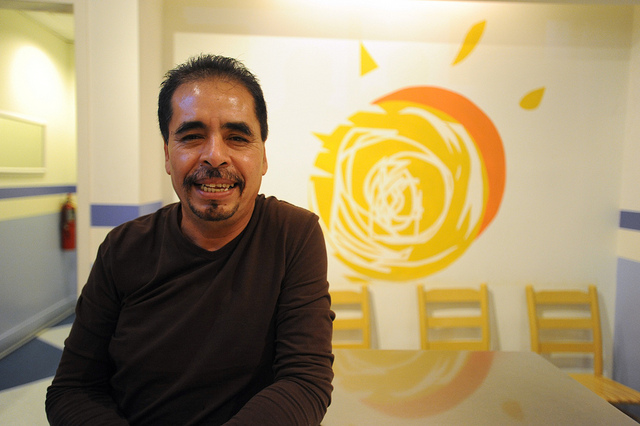