Anthony Moré Jr. was born in West Tampa in 1942, at a time when dairies dotted the rural landscape and most his family’s neighbors worked in the Garcia & Vega Cigar Factory in Ybor City. He earned his doctorate degree in chemistry from Florida State University and taught high school and college chemistry until his father approached him to help take over the business. With his cousin Raymond Moré as his partner, he helped expand the business from Cuban bread to pastries, which is his favorite part of the business.

The story of La Segunda Bakery begins with Anthony’s grandfather Juan Moré, who emigrated from the northern Catalan region of Spain to Cuba in the late nineteenth century. He fought for Spain in the Spanish-American War and stayed on after the war. The family believes this is where their grandfather learned to bake bread, pressing damp palmetto leaves into the top, which gives each loaf its creases. In 1912, Juan Moré headed to Tampa. Over the years he opened three bakeries with several partners. The second bakery, La Segunda (Spanish for second), originally opened in 1915 on 15th Street and 14th Avenue in Ybor City and later moved to 15th Street and 15th Avenue when I-4 was built in the 1960s.

In 2009, Raymond Moré sold his part of the business to Anthony’s son, Copeland, who left his job in real estate to run the business with his father. In 2015, La Segunda celebrated its 100th anniversary. 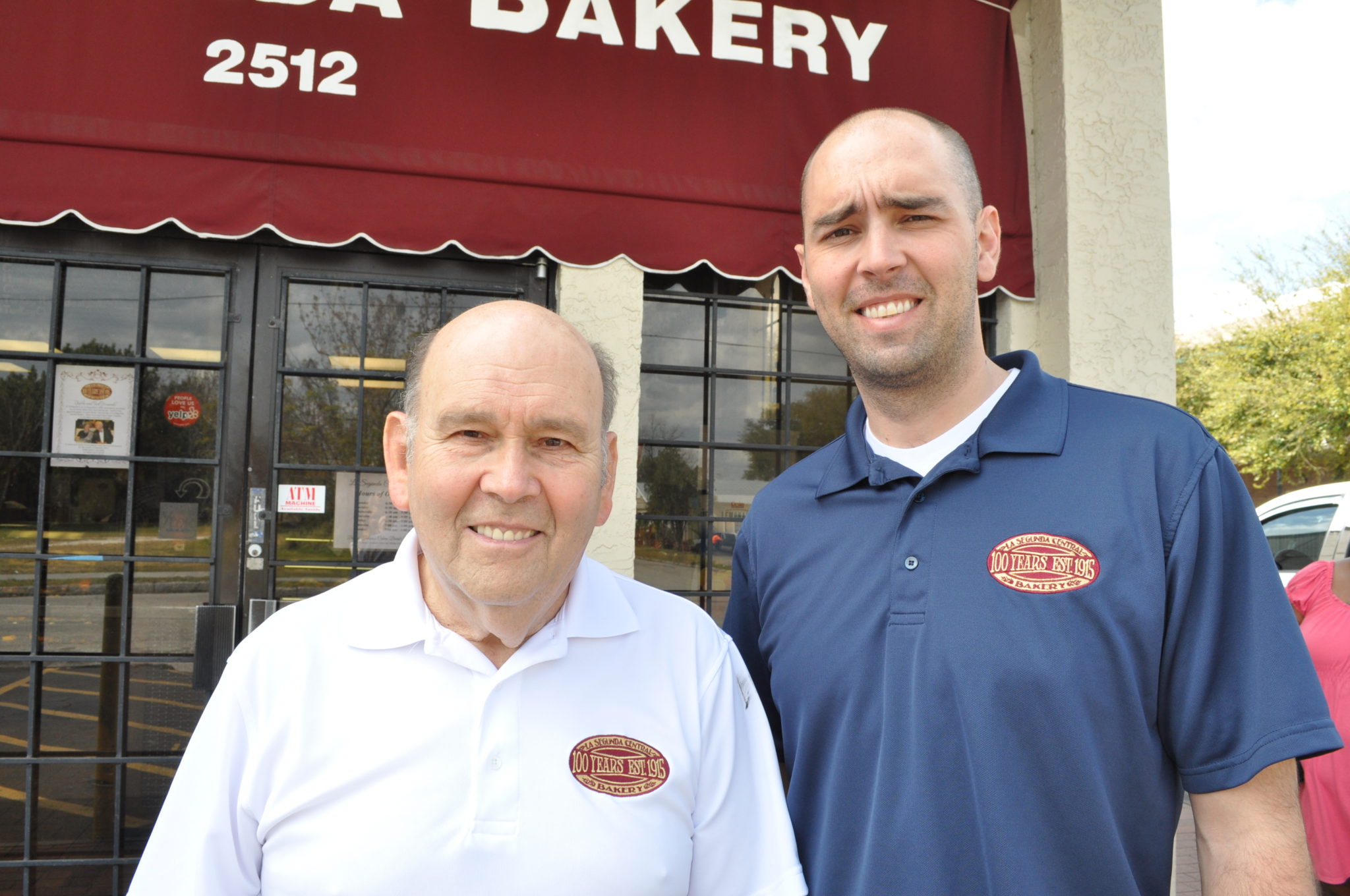 Most of our employees have been here fifteen, twenty years, so most of them feel as if it’s part of their family as well. They see us here every day and so they know that we put everything into it. They protect the brand because they feel like it’s their bakery too. ~ Anthony Moré Jr. 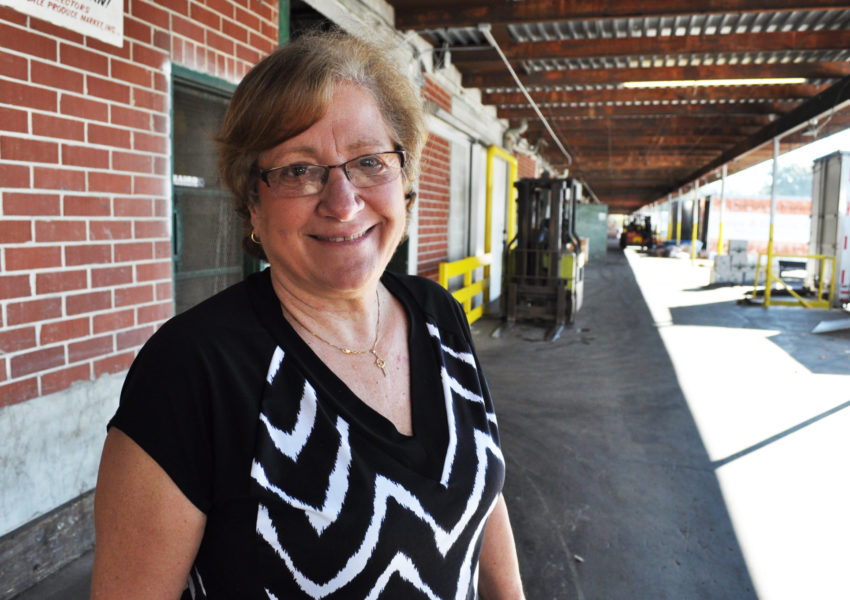 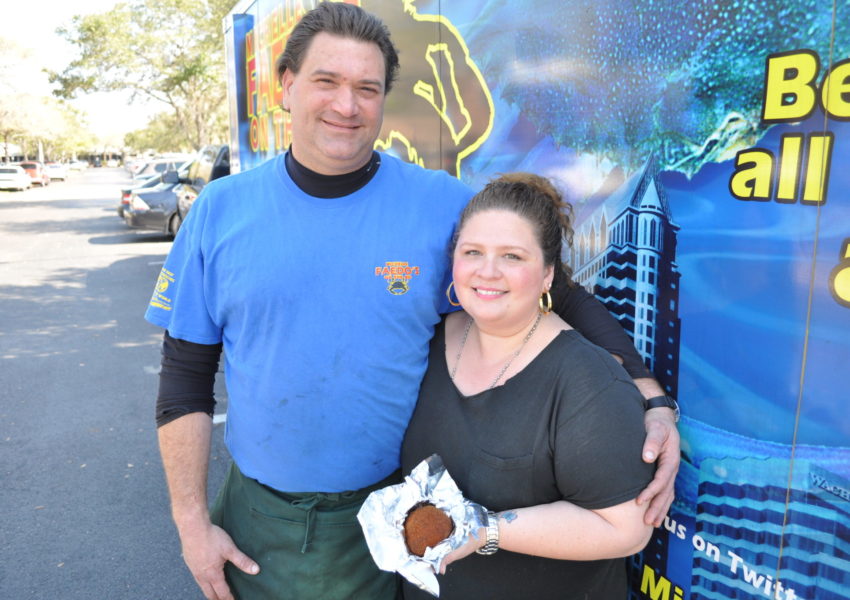 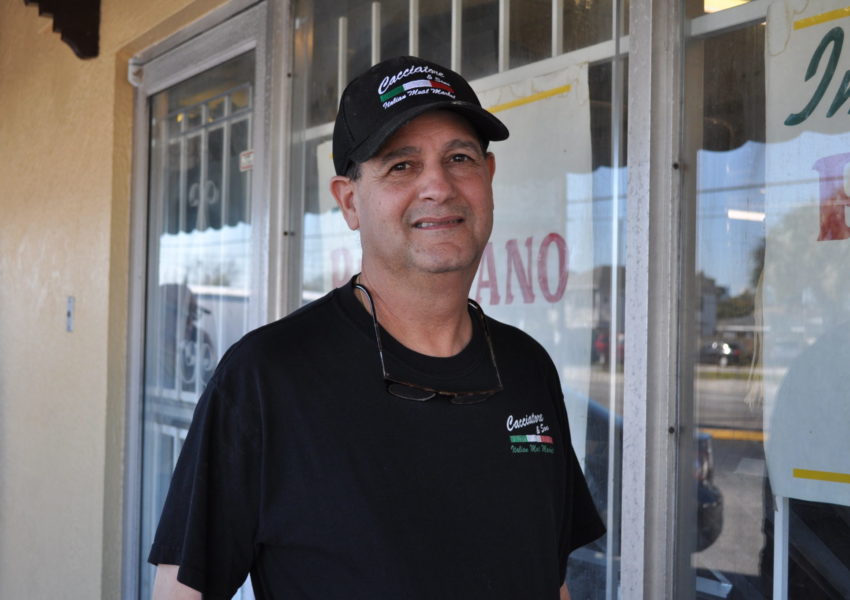 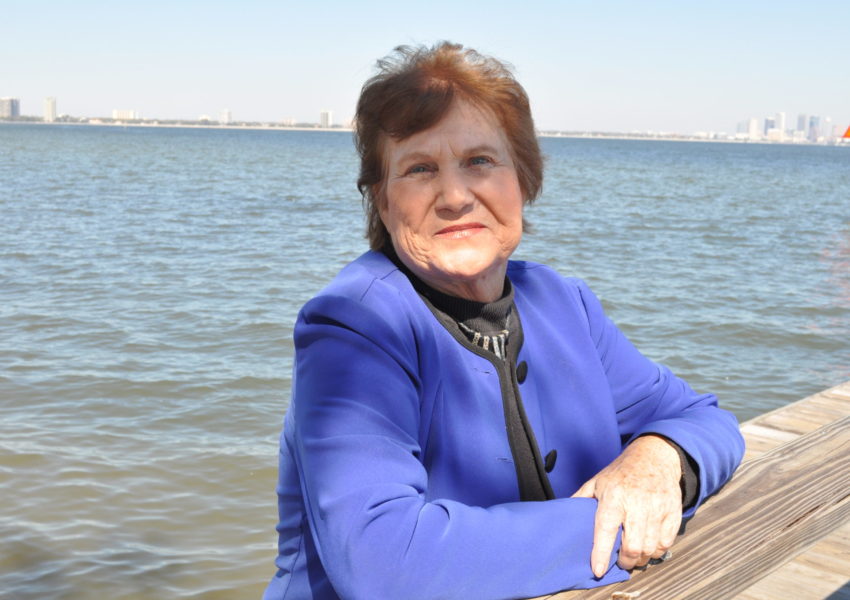 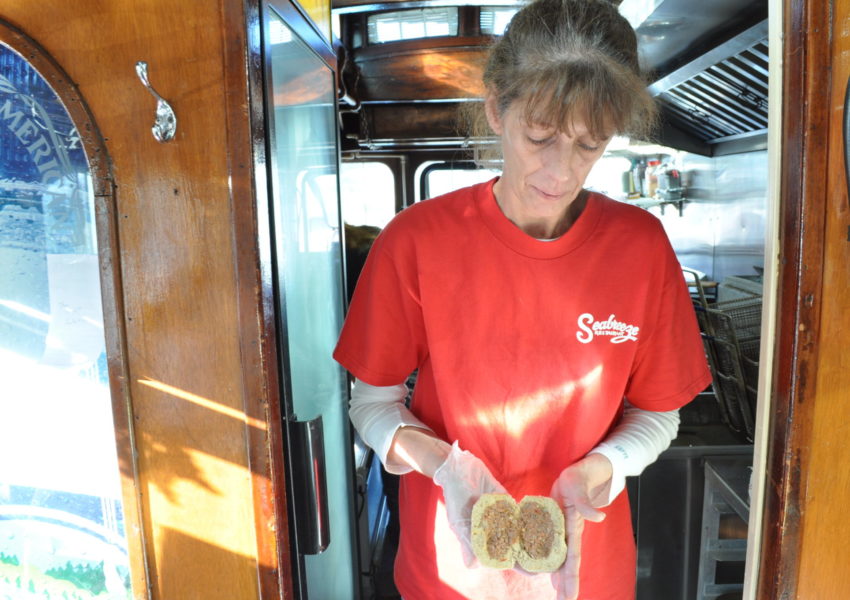