With their vibrant take on Mexican breakfast, Con Huevos is bringing Louisville brand-new answers to the breakfast question: answers like tortas, chilaquiles, huevos rancheros, and poached eggs with chipotle gravy.

Y’all Have Chilaquiles? In Louisville, Con Huevos serves a taste of Mexico—for breakfast. 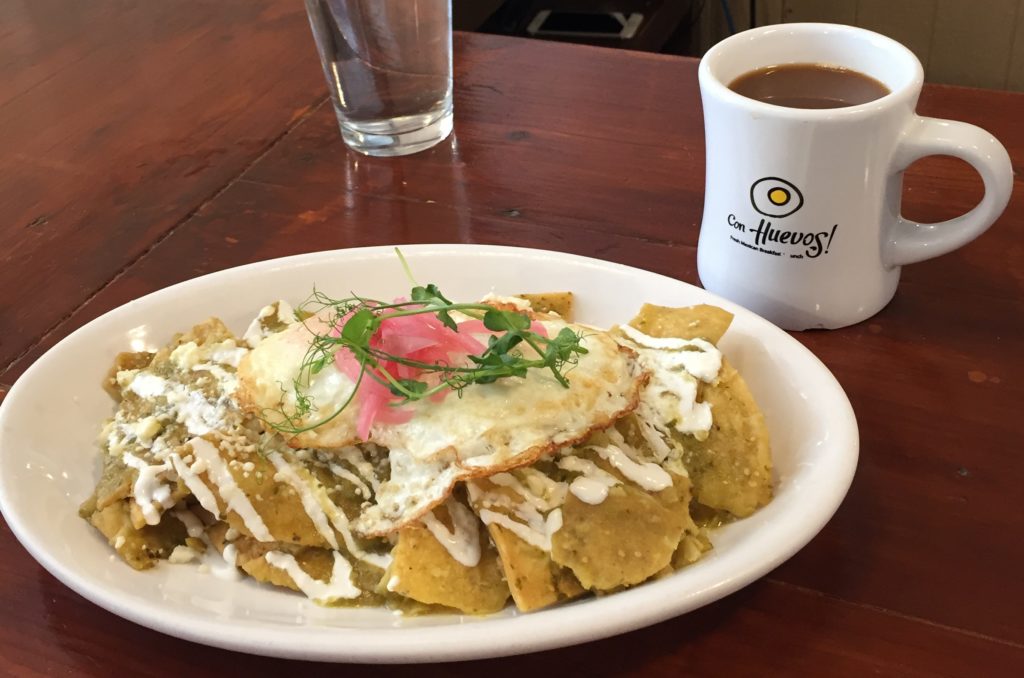 Imagine you’re in Louisville, Kentucky.  It’s breakfast-time, you may or may not be in recovery from a slight excess of Old Forester last night, and you’re starving.  What are you having?  There’s always the Hot Brown, the open-faced turkey sandwich invented in the 1920s at Louisville’s art-deco Brown Hotel.  Or maybe you’d go with Southern standbys—eggs, grits, and hash browns, perhaps with a side of Purnell’s Old Folks Country Sausage (whose locally-iconic TV commercials long featured owner Al Purnell in a trucker hat and hamming up their tagline: “It’s goo-ooood”).  Solid options all.

With their vibrant take on Mexican breakfast, though, one restaurant is bringing Louisville brand-new answers to the breakfast question: answers like tortas, chilaquiles, huevos rancheros, and poached eggs with chipotle gravy.  Con Huevos, which opened in 2015, has quickly become one of the most popular breakfast spots in Louisville, and on this episode of Gravy, we belly up to the bar to find out why, to meet the Mexican-Americans that make it go, and to think about what its popularity might mean for this historic river city.  And, of course, to consume as many plates of chilaquiles as possible. 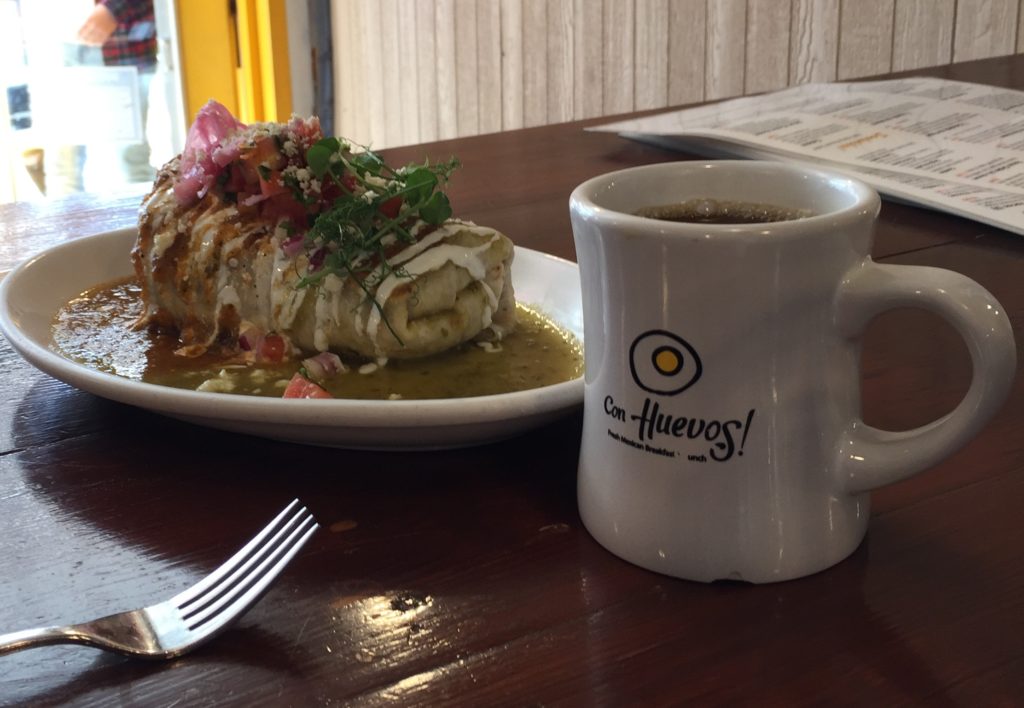 Music featured in this episode comes from the album Compilado Jarocho (2018), which was produced by Fonogramas América Afroindígena, and released on the Free Music Archive here: http://freemusicarchive.org/music/Fonogramas_Amrica_Afroindgena/Compilado_Jarocho/

*For more on La Casita, the non-profit, immigrant outreach center mentioned in the story that Con Huevos has partnered with, check out http://www.lacasitacenter.org/ 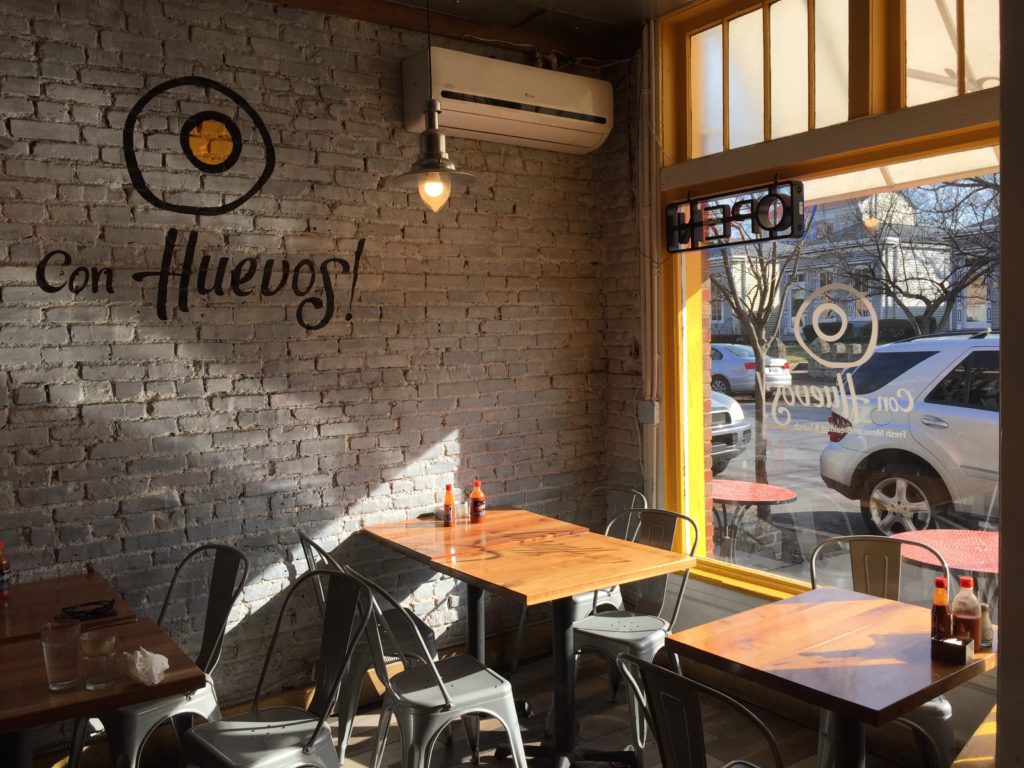 Parker Hobson is a poet, radio producer, and songwriter from Louisville, Kentucky.  He recently graduated with an MFA in Creative Writing from the University of Kentucky, and was a formerly a staffer and producer at WMMT, Appalshop’s community radio station.