This Gravy episode looks at the women of the Civil Rights era who opened their homes to the architects and strategists of the Movement, providing home cooked meals, places to rest, and safe rooms for plotting attacks on Jim Crow.

This week’s Gravy podcast looks at hostesses of the Civil Rights Movement. They were school teachers, church ladies and club women who were not direct in their assault of segregation, but nonetheless played a vital role in the change that was to come.

While others hit the streets, marching, singing protest songs and risking arrest, these women made their contributions to the Civil Rights Movement in their kitchens. They opened their homes to the architects and strategists of the Movement, providing home cooked meals, places to rest and safe rooms for plotting attacks on Jim Crow.

Rosalind Bentley, reporter for this episode, is an award-winning journalist and enterprise reporter at the Atlanta Journal-Constitution. Her stories have appeared in the New York Times, Essence and Ebony magazines. Rosalind’s work has also been anthologized in Best American Newspaper Narratives and she has been a finalist for the Pulitzer Prize.

Producer for this episode is Rose Reid. Rose is an experienced podcast producer, contributor, and consultant. Her work has appeared on Prince Street, Burnt Toast, and the BBC. While at Gimlet Media, she launched and produced Sampler. 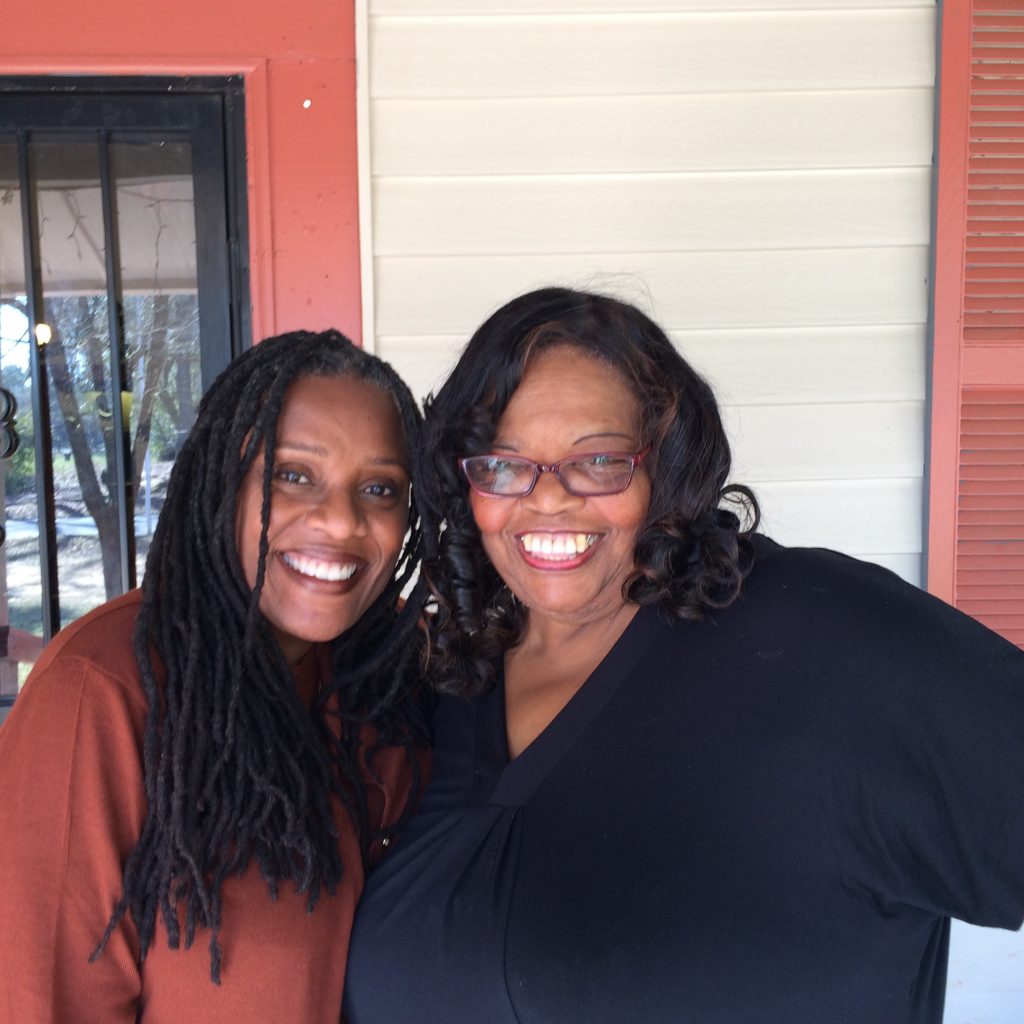 Extra Gravy: newsreels from Albany, Georgia with a footnote by Rosalind Bentley

Eyes on the Prize by Juan Williams and Julian Bond

My Soul is Rested by Howell Raines