The first Mahalia Jackson’s Fried Chicken Franchise opened in Memphis, Tennessee in 1968, two months after the assassination of Martin Luther King. Is there more to the franchise than yard bird, salt, pepper, and grease? 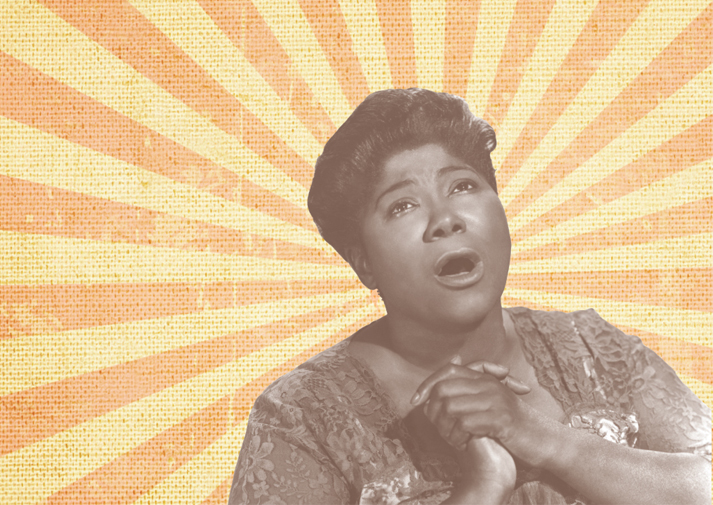 Mahalia Jackson entered into respectability through the shaming kitchen door, kicking the door down as she stepped. 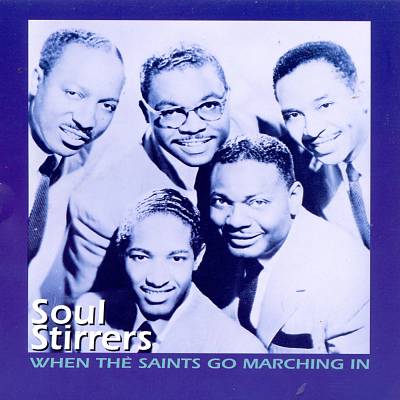 Your Weekly Pop: Race, Food, and Gospel Music in the Jim Crow South