Blair and I got to know artist John Alexander by reading a profile written by Julia Reed, published in Garden & Gun. We liked the man we met. And we admired the art he made. His paintings startled and pleased us: Grackles eating at a ruined fruit centerpiece. A placid bog afloat with lilies. Oil-drenched tycoons in choppy waters on a “Ship of Fools.”

A couple years later, I got the chance to wander Beaumont, Texas, with John. We walked the streets of his hometown, ate gas station pollo al carbon, and tramped the fringe of a swamp in the shadow of a refinery. Deep in that swamp, his eyes glinted and darted. His voice rose. He heard animals I didn’t hear. He named flora I didn’t know.

John’s work benefits from the sort of reach few of us can claim. When he was born in 1945, John’s father was sixty-eight-years-old. A Spanish-American War veteran, who worked in the oil industry, the elder Alexander knew a comparatively unspoiled natural world. And he got a chance to see that natural world begin to dissipate.

When Alexander talks of his father, you can hear awe in his voice: “He grew up in an age when you could look up and ducks would darken the sky,” John says. “He complained all the time about loss, about the loss of habitats, about the loss of wildlife.”

“Great painting depends on observation,” John tells me. “How can you really understand if you don’t get out there in it?” he asks. “Working from photographs you lose context. You lose what happens when a frog eats a dragonfly, and a snake eats the frog, and an owl eats the snake.”

“I used to do a lot of graveyard scenes in the 1970s,” John says. “Back when I was living in Houston. Graveyards gave me access to Spanish moss. I would go out to graveyards to draw the landscape. I knew I had to get into the landscape to get that moss right.”

John speaks with admiration of American realists who “got it right.” He talks of George Bellows and Grant Wood, of their renderings of dust bowl America and the slums of Philadelphia. And he speaks of Winslow Homer’s work on the seacoast of Maine: “Nobody has painted a greater waterscape than Winslow Homer. He stood out there in that cold-ass water, wind blowing through his hair. He was in it.”

John also talks with reverence J.M.W. Turner’s paintings of the 1834 burning of Houses of Parliament. “He brought his easel and watched and painted,” John says, marveling over the commitment and the access. “He watched them burn.” As John puts it, “Turner was in it.” He was embedded.

John is angry for the next generation of landscape painters. He is angry about what they will miss.

His voice tinged with regret, John cites the compromised watershed. He speaks of Texas and Louisiana rivers he knows and loves: the Sabine, the Trinity, the Calcasieu. He worries about their futures. He cites the increasing frequency of catastrophic hurricanes. And he talks about the ongoing impact of extractive industry on the Gulf Coast environments that inspire him.

John reserves his strongest criticism for the oil companies. His father worked in that industry. Back before that work took its full toll. He knows what the oil companies promise. And he knows what harm they do. “Oil companies have decimated the wetlands,” John says. “Crisscrossing them with cuts and canals.” He says that makes him angry. “But not in a save-the-spotted-owl kind of way.”

Born in Beaumont, Texas, John Alexander earned his B.F.A. from Lamar University in Beaumont and his M.F.A. from the Southern Methodist University in Dallas. In 1979, Alexander moved to New York City. He still lives there, and in Amagansett, East Hampton. The Corcoran Gallery of Art and the Smithsonian American Art Museum have exhibited his work. So has the Museum of Fine Arts, Houston. The Metropolitan Museum of Art, New York, as well as many other public and private collections worldwide, feature his work in their permanent collections.

Future Tense is brought to you by Cathead Distillery 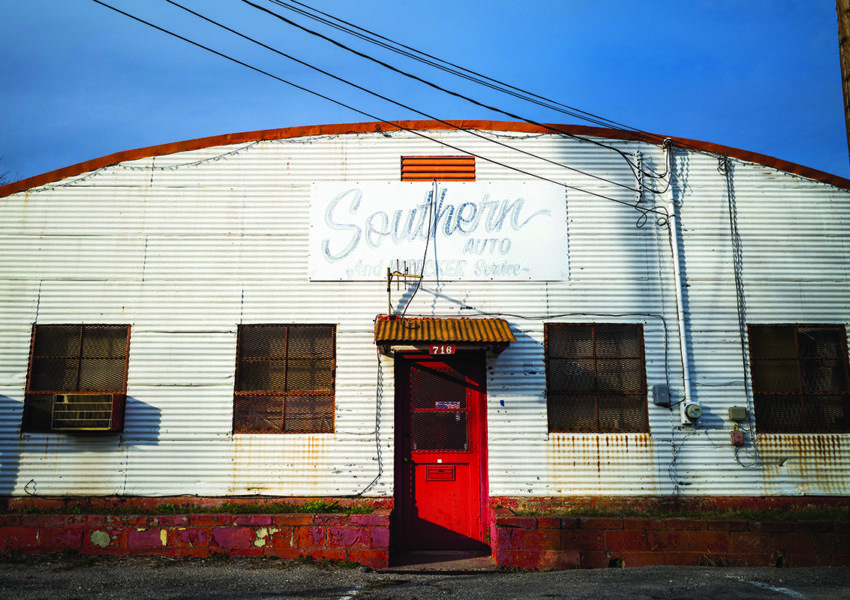 Quonsets looked wonky and futuristic, like supersized culverts bisected longways, but the roots of the word are ancient. 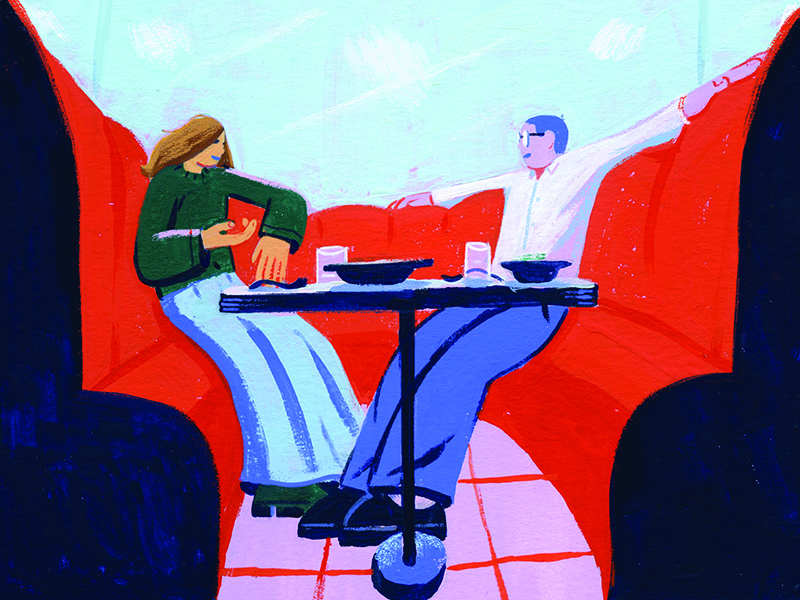