A photo essay by Celestia Morgan

Birmingham native, photographer, and teacher Celestia “Cookie” Morgan recalls being in the kitchen with her mother as a child. But she has no real memory of what they made. What she remembers is how it felt as her hands played in the raw ingredients and touched the dough. She knows they were cooking the food of her grandmother, the woman for whom she was named. She knows that, by preparing it, she and her mother were fostering a bridge to their family’s past.

The following images are part of her “Family Recipes” series, a collection of photographs which explores the nostalgia and physical pull of recipes as a generational connector and reinforces the determined effort required to make them last.

“The project is a connection to my grandmother,” she says. “The process of creating the images almost felt spiritual to me. I never met her; I was born a year after she died. But people always talk about how she kept the family together by feeding them. I wanted to know who this woman was. I wanted to have a reenactment of how my mother learned how to make her biscuits. Aside from my name, I’ve never had a connection with my grandmother. But this project gave me one. I felt she was with me through this process—like I finally got to know her.”

For Celestia, the ingredients slipping through the fingers in the photographs—the hands in the images are sometimes hers and sometimes her mother’s—represent “the tradition [that] has slipped as generations have gone by. And the fluidty of time.” The recipe cards are written in her grandmother’s and her 86-year-old aunt’s own scrawl. They are artifacts of the family’s past.

As her own children (ages nine and two) have grown, Celestia has “felt the time of sitting at the table dissolving.” She is a full-time student and teaches photography classes, which often means she arrives home late. [Her] work on “Family Recipes” has awakened an urge to share the power of food as a way to bind family. “When I do cook, I try to incorporate my children,” she says. “And we now make it a point to eat dinner together as much as possible.”

“I’m always telling my son that breakfast is the most important meal of the day, but recently he corrected me. ‘No, it’s not, Mommy. It’s dinnertime because that’s when we’re all together.’ That got me right there. That’s what the project is about.”

Celestia Morgan is a photographic based artist working primarily in the area of retrospect imagery. Learn more about her work at celestiamorgan.com. 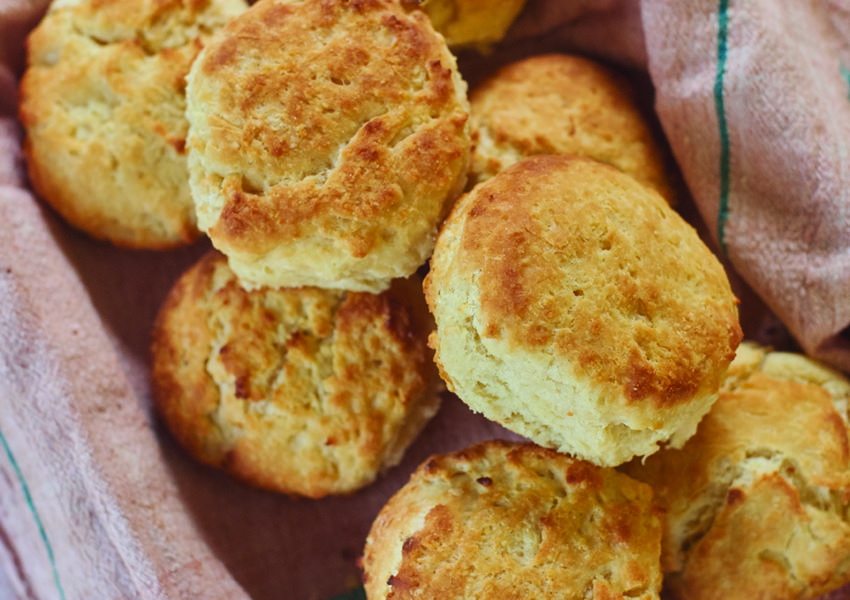 By the time I was born, my mother had given up trying to recreate her father's biscuits from memory. 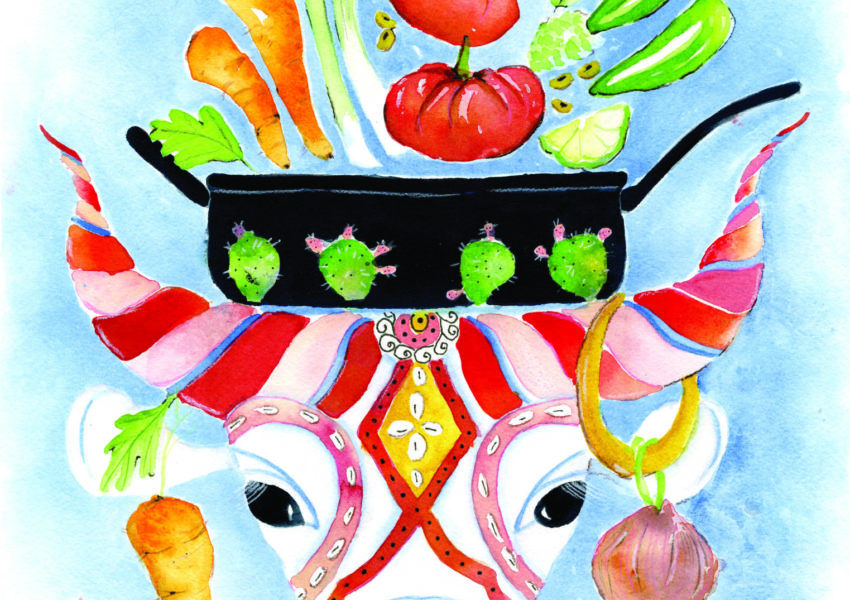 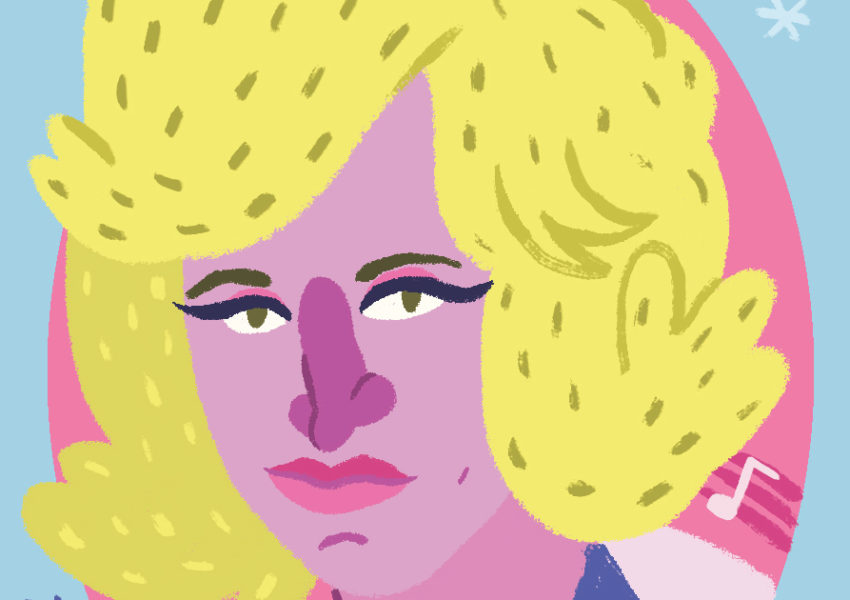