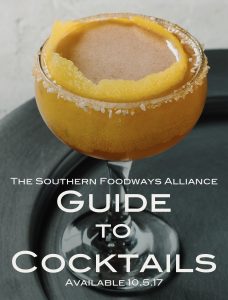 This event is hosted by Square Books in Oxford, MS.