Spring Symposium: The Future of the Restaurant (POSTPONED)

SFA explores the future of the restaurant at the March 28 Spring Symposium in Birmingham.

Based on advice from the infectious disease department at UAB, SFA has postponed the Spring Symposium. More details to come.

If you are a food professional and you wish to track the latest cultural trends, sign on. If you work as a content creator and aim to gain new perspectives, this event is for you. If you are a curious eater who wants to see and hear stories about dynamic American restaurants, join us.

The schedule is rich and compact: Adam Evans of Automatic Seafood hosts an opening reception at Cahaba Brewing on Friday evening, from 5:30-7:30 p.m. We’ll send invitations to all who register for the symposium in early March. The cost of that event is included in the price of the ticket. Official event registration and breakfast begins Saturday morning at the Haven (2515 6th Ave S.), at 8:30 a.m.

Tickets for the 2020 Spring Symposium, priced at $150 per person include the Friday reception, and all lectures, food, and drink on Saturday. Tickets are on sale now. Check your calendar before purchasing a ticket, as refunds are not available for this event.

2020 SFA Spring Symposium
The Future of the Restaurant

3:45 p.m.
Beyond the Bottle
Rachael Roberts and Feizal Valli

We recommend these area hotels: 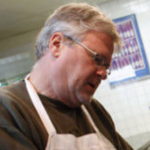 Ben Barker is an award-winning chef whose acclaimed restaurant, Magnolia Grill, was a favorite in Durham, North Carolina, for over 25 years. Many chefs he trained have gone in to open their own successful restaurants. 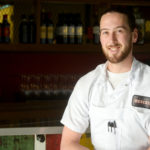 Gabe Barker is chef and owner of Pizzeria Mercato in Carrboro, North Carolina. After working in San Francisco kitchens, he returned home to open a restaurant with his parents, Ben and the late Karen Barker. 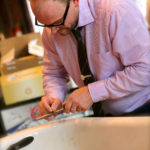 Greg Best has forwarded Atlanta’s cocktail culture, first as co-founder of Holman + Finch Public House, and now in his role as an owner of Ticonderoga Club at the Krog Street Market. 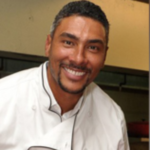 Edgar “Dooky” Chase IV is the grandson of Leah Chase. He learned how to cook standing beside her in the kitchen of Dooky Chase’s Restaurant in New Orleans. 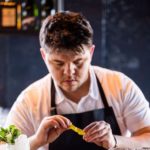 Jose Camacho has worked at several of Birmingham’s favorite bars. These days, the native of Michoacán, Mexico, manages the craft cocktail and wine programs at Automatic Seafood & Oysters in Birmingham. 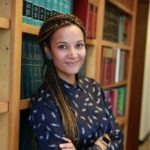 Lauren Darnell is executive director of the Made in New Orleans Foundation (MiNO), an organization that provides resources for aspiring chefs of color. She is a proud native of New Orleans. 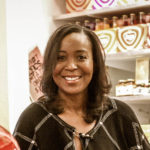 Devita Davison is the Executive Director of FoodLab Detroit who combines her passion for culinary arts with activism and social entrepreneurship. She is also a 2017 Smith Fellow. 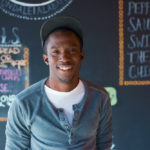 John Hall is chef and co-owner of Post Office Pies in Birmingham. He earned a culinary degree from Johnson & Wales in Charleston, South Carolina, and has worked in some of the nation’s best restaurant kitchens. 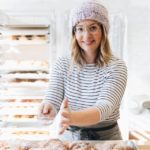 Kristen Farmer Hall is the executive pastry chef and co-owner of The Essential and Bandit in Birmingham, Alabama. In a former life, she was known to bake and dash, anonymously leaving treats on neighbors’ doorsteps 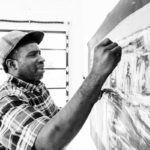 Roscoe Hall is an artist and chef who hails from barbecue royalty—his grandfather opened Dreamland Bar-B-Que. These days, you’ll find Roscoe firing the pits at Rodney Scott’s BBQ in Birmingham. 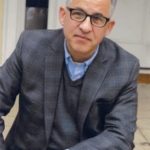 Patrick Kuh is the author of The Last Days of Haute Cuisine, a history of the American restaurant which won the James Beard Foundation’s award for writing on food. His career started in restaurant kitchens. 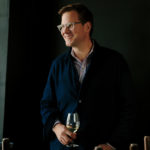 Hunter Lewis is editor-in-chief at Food & Wine magazine. Lunch at Saw’s Soul Kitchen may be partly responsible for his decision to make Birmingham his home. 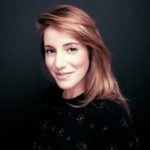 Camilla Marcus is founder of west~bourne cafe, a socially conscious, mission-driven restaurant.  Employees are cross trained for every position, receive the same rate of pay, and now work to make the café the first certified zero-waste restaurant in Manhattan. 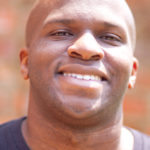 Jason McCall is an award-winning poet, an Alabama native who teaches at the University of North Alabama, and a 2-time spelling bee champion. His poetry collection Dear Hero won the 2012 Marsh Hawk Press poetry prize. 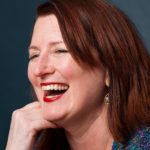 Katherine Miller is the founding executive director of the Chef Action Network (CAN) and Senior Director of Food Policy Advocacy at the James Beard Foundation. 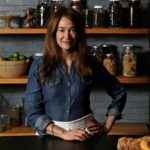 Andrea Reusing is an award-winning chef at Lantern, her restaurant in Chapel Hill, North Carolina. She’s also a leader in the sustainable agriculture movement and a working mother 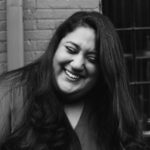 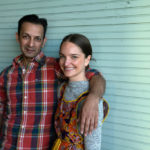