Paul Fehribach, the chef and co-owner of the restaurant Big Jones in Chicago, wrote me a letter after returning home from the SFA Summer Symposium in Jackson, Mississippi.

This piece first appeared in issue #53 of our Gravy quarterly. As I thought about how to introduce this social justice–themed issue, I read over John T’s Director’s Cut column, which normally closes the issue. It turns out he beat me to the perfect introduction. Read on, and stay tuned for more new Gravy stories in the coming weeks. —Sara Camp Arnold

We have barriers to break down

Paul Fehribach, the chef and co-owner of the restaurant Big Jones in Chicago, wrote me a letter after returning home from the SFA Summer Symposium in Jackson, Mississippi. At that event, we marked the 50th anniversary of Freedom Summer and took stock of the welcome table promise. Paul wrote that, growing up gay in southern Indiana during the Reagan presidency and the AIDS crisis, “I entered adulthood with a lot of anxiety about fitting in and feeling welcome.”

Paul sees parallels, both good and bad, between the Indiana that birthed him and the South he now interprets through dishes like duck with bourbon giblet jus, turnip greens with potato dumplings, and black walnut sorghum pie. Both were farm-driven economies. And both staged celebratory feeds of fried chicken, cured and smoked pork, freshly harvested vegetables, and decadent pies and cakes. “My grandparents worked a farm that was in our family for five generations,” Paul told me in a subsequent conversation, laying out his rural bona fides. “And my grandfather still slaughters a hog every winter.”

Both of the places Paul claims were once incubators of Ku Klux Klan terrorism, too. Klan membership in the early 1920s was stronger per capita in Indiana than anywhere else in the nation. In addition to African American targets, Catholics, Jews, and others who might be foreign-born were the victims of these nativist Kluxers, who believed that immigration from southern and eastern Europe weakened our economy and a burgeoning communist menace threatened our government.

Paul, who is white, recognized early on that he could hide his difference behind skin color. But that sense of common threat has made him keenly aware of of the burdens of otherness, first as a boy who came of age in an era when the Klan still burned crosses in rural Indiana and, more recently, as a chef cooking in a city that was transformed in the middle years of the twentieth century by African Americans who got out of the South back when the getting was good.

Today, Big Jones draws expatriate Southerners from across the city, lured by Paul’s gumbo z’herbes, reezy-peezy, and hominy-pocked skillet cornbread. As old-guard soul food restaurants like Army and Lou’s—founded in 1945 by Chicago Defender employ William “Army” Armstrong and his wife, Louvella Armstrong—have closed, Paul has begun to attract more African American customers from South Side neighborhoods like Bronzeville. And he has begun to accept that Big Jones now shares some of the responsibility for Southern cookery and hospitality in Chicago. That imperative weighs heavy on this thinking man’s chef.

Get Paul talking about how hospitality is expressed and received across racial lines, as I did recently, and he is quick to say that he fails too often at bridging those divides. When I told him that I think SFA is way too white and way too wealthy, and that I think we fail in the same ways more often than we succeed, he told me a story about a recent lunch he enjoyed in Chicago, just a couple of weeks after returning home from Jackson.

Paul had spent the morning record shopping and had stopped for lunch at Pearl’s Place in Bronzeville. On walking through the door, he had been greeted warmly and was waiting for a table—ogling the album covers, from Etta James to Al Green, framed and mounted on the walls; and mentally assembling his meal of pepper-spiked mustard greens, custardy macaroni and cheese, and a red drink—when a black man appeared in his periphery and reached for his hand.

“I didn’t see him until my hand met his,” Paul said of the Reverend Jesse Jackson, who emerged as a civil rights movement leader in the early 1960s while a student at North Carolina A&T in Greensboro. “He walked up to me and asked my name. And he said, ‘Paul, I hope you have a great lunch. I really enjoyed mine.'”

“It happened quickly,” Paul told me. “But that moment really stuck with me. Reverend Jackson made me think about how I treat people in my own restaurant.” That exchange, Paul said, taught him anew that we all should make it our responsibility to help each other fit in and feel welcome. “We have barriers to break down,” he said, reflecting on our time in Jackson. “And the best way to do that is to join together at the table.”

Paul knows that’s a challenge. So do I. As the SFA carries its work and message forward, I pledge to you—readers of this social justice issue of Gravy, members of SFA, and Southerners born, adopted, and aspirational—that we will double down on the ideals that animated the civil rights movement. Let’s follow the lead of Paul and other good folk who make meaning at the tables where this generation of the beloved community gathers. 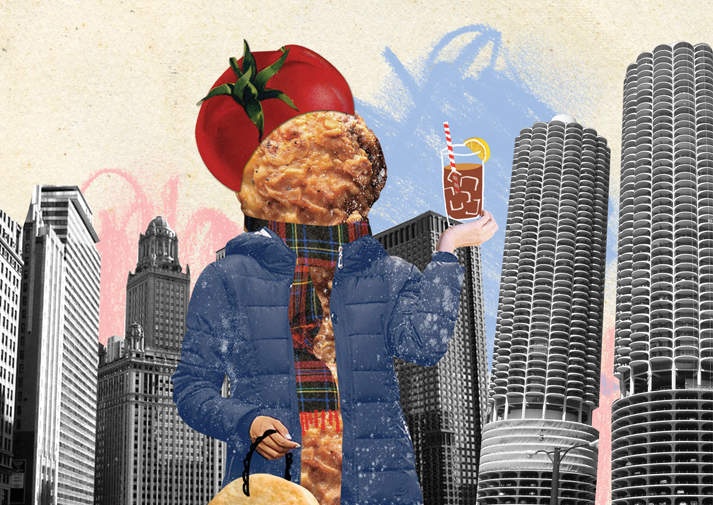 Pimento Cheese in a Parka

I expected to miss Southern food in my new hometown. I did not expect to spy a funhouse version of it around every… 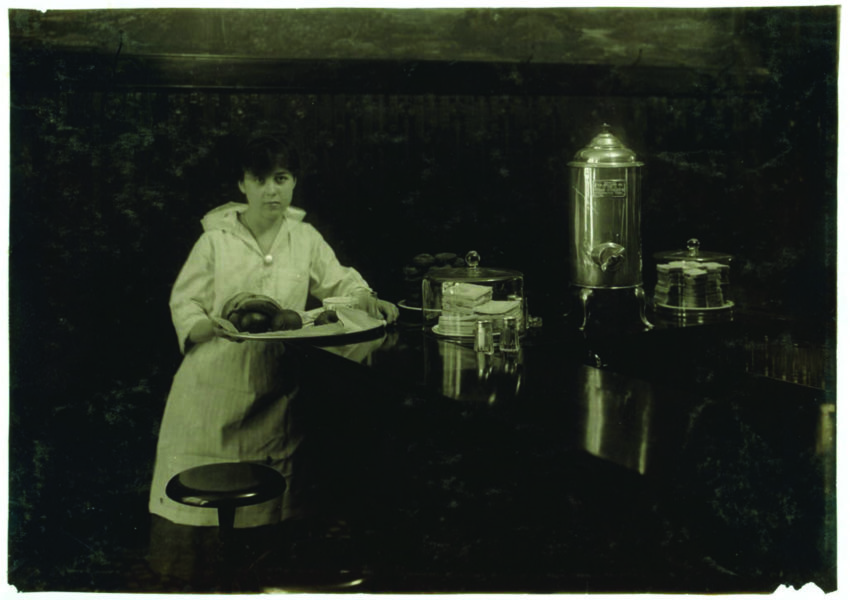